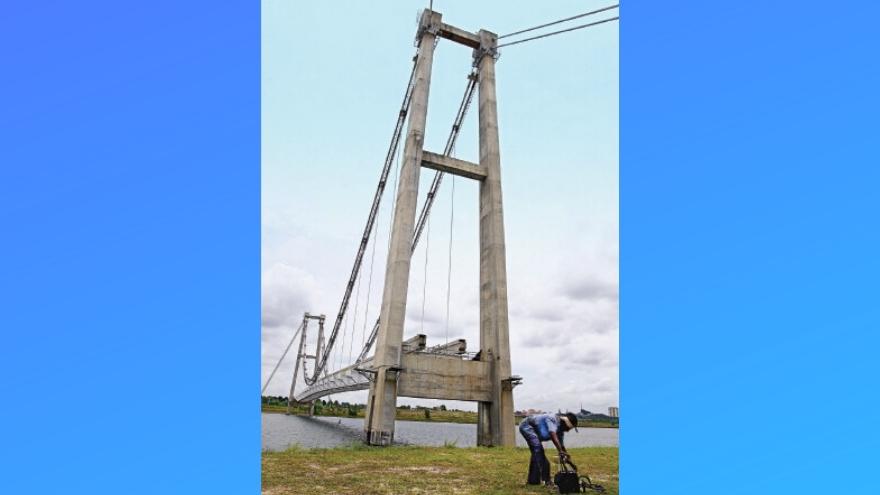 Putrajaya Monorail RFP to Be Called Next January


Talk of reviving the stalled Putrajaya Monorail project has re-emerged, with Putrajaya Corp president Datuk Dr Aminuddin Hassim himself acknowledging early this month that a study is being done on its feasibility.

Now sources familiar with the matter say Putrajaya Corp, the project owner, and the Ministry of Transport will be issuing a request for proposal (RFP) in January next year, after which prospective contractors can submit their proposals.

"The government seems to be committed to reviving the project, despite the financial constraints it is facing," says one source, who works at an engineering company.

The groundwork for reviving the project started in 2016, when MMC Corp Bhd submitted a proposal to the Economic Council. It came about due to the government's investments in the Klang Valley Mass Rapid Transit (KVMRT) project.

Earlier reports had stated that the Putrajaya Monorail would be integrated with the KVMRT Sungai Buloh-Serdang-Putrajaya Line (MRT2) and the KLIA Transit services of the Express Rail Link via the Putrajaya Sentral station, which has been completed.

However, the government's budgetary constraints may prove to be an obstacle. An engineering consultant estimates that it will cost between RM1.5 billion and RM2 billion to complete the monorail, excluding land acquisition costs.

While this is a much smaller amount than those of other infrastructure projects currently being undertaken, such as the MRT2, Light Rail Transit Line 3 (LRT3) and Pan Borneo Highway, the government's resolve to reduce its debts would mean that private-sector-led financing may have to be considered.

The Putrajaya Monorail is part of the city's development master plan. Initially, the government had envisioned an LRT system for the federal administrative centre, but since the population density was insufficient to justify the investment, it was changed to a monorail system.

Civil works were ongoing between 1996 and 2004 before the project was halted during Tun Abdullah Ahmad Badawi's administration, also due to budgetary constraints.

This resulted in the underground section along Persiaran Perdana and the elevated section between Precinct 9 and Putrajaya Sentral becoming white elephants as they were not used for their intended purposes.

"The project was postponed in 2004 after millions of ringgit worth of civil works had been completed. Rather than leaving the tunnel, viaducts and bridge to rot, the Putrajaya Monorail should be completed, making it easier for people to travel there," the source says.

In the original plan, there are two lines — Line 1 is 13.2km long with 18 stations, while the 6.8km Line 2 has seven stations, according to a traffic study done by Perunding Trafik Klasik Sdn Bhd.

When the first line was constructed in the late 1990s and early Noughties, the contractor was MTrans Monorail Sdn Bhd. MTrans was later taken over by Scomi Engineering Bhd and became Scomi Rail Sdn Bhd.

Scomi Engineering was then taken private by its parent company, Scomi Group Bhd, in January this year. The merger is part of Scomi Group's restructuring process, which includes a proposed private placement to raise about RM19 million for working capital requirements.

Questions to Putrajaya Corp and the Ministry of Transport regarding the monorail were not answered at press time.

Engineers say although the cost has been estimated to have tripled from the original budgeted amount, it would be a waste to abandon the project as the first line is almost completed. The existing infrastructure only needs to be rehabilitated, they say.

"The structures can be rehabilitated easily as they were built to last 100 years. What is left to be done is to build the overhead civil structures, electrification, signalling, communications and rolling stock," a civil engineer tells The Edge.

If the government decides to go ahead with the project, it would signal its resolve to improve the public transport system in the country, especially in areas such as the Klang Valley, Penang and Johor Baru, despite budgetary constraints.

Prime Minister Tun Dr Mahathir Mohamad is known to have the development of Putrajaya close to his heart. In an interview with The Wall Street Journal recently, he complained about the deviation of the development plans for the administrative capital, such as having skyscrapers.

"Why did they want to build this high-rise building? It spoils everything," Mahathir was quoted as saying in the interview, which was published on Oct 14. 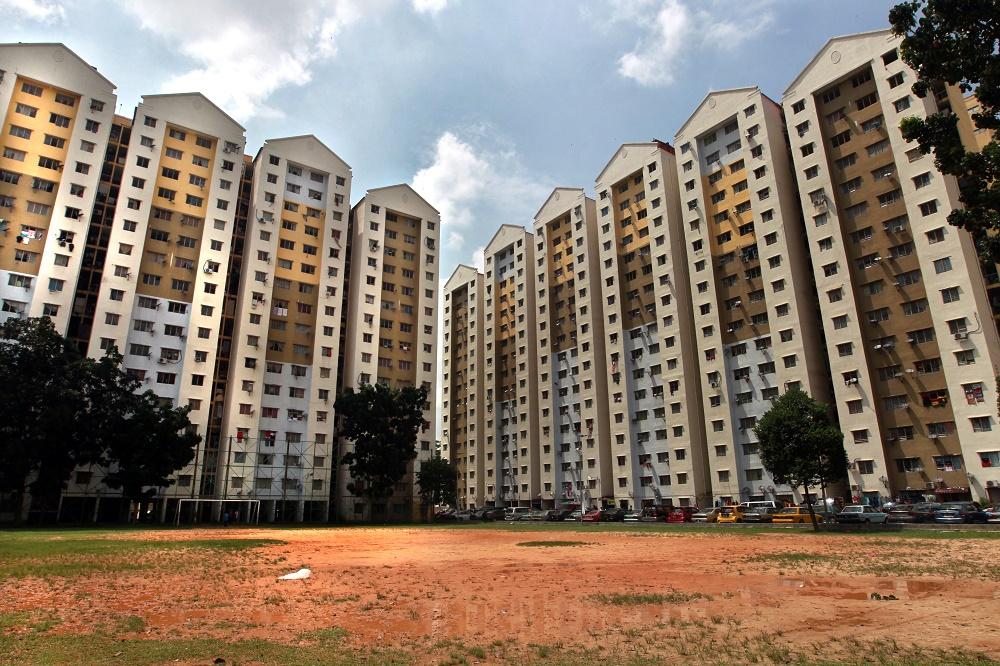