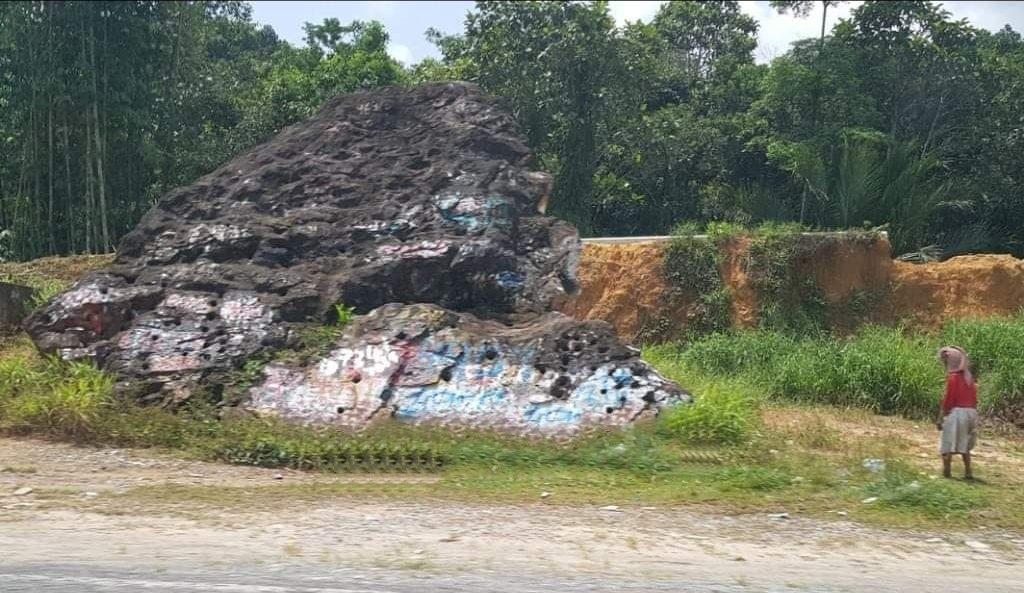 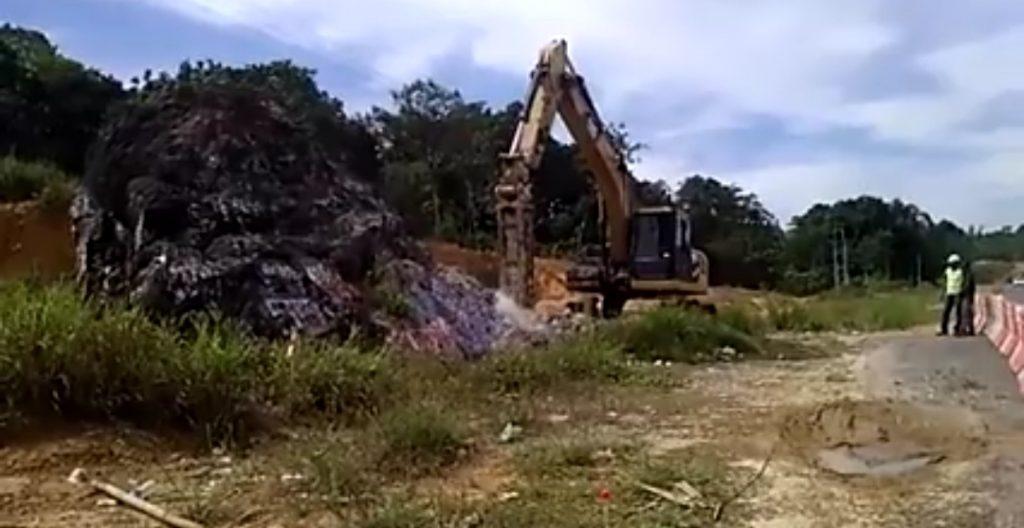 
The legendary Batu Katak (Frog Rock) located along Sibu/Bintulu Road has been knocked down to facilitate road construction under the Pan Borneo Highway project.

The rock got its name due to its shape - it resembled a frog.

Works to knock down the rock which started on Nov 24, enraged some people, particularly those believing it had magical power.

Cyprian Angkop Fabian for one commented that the removal of the rock could be avoided.

"They should build a roundabout there," he said.

To netizen Wilson Banta, the rock looked to him a metamorphic rock.

"Metamorphic rock is essentially baked by the heat million or hundred years ago and changing mineral structure without pressure," he explained.

"Nothing mysterious or magical, can ask any geologist," he added.

Another netizen, Manjan Nanang, said the future generations will only know the existence of the rock from pictures and stories about it.

"Gone is nature's valuable treasure, destroyed by development. The only thing that remains is memory of the mysterious and mystical rock," he commented.

Stories spread by words of mouth say the rock has a guardian.

Indeed, it has attracted many people especially punters seeking the right `numbers'.

It is also said that there had been attempts to blast the rock using dynamite and bulldozers but both to no avail. 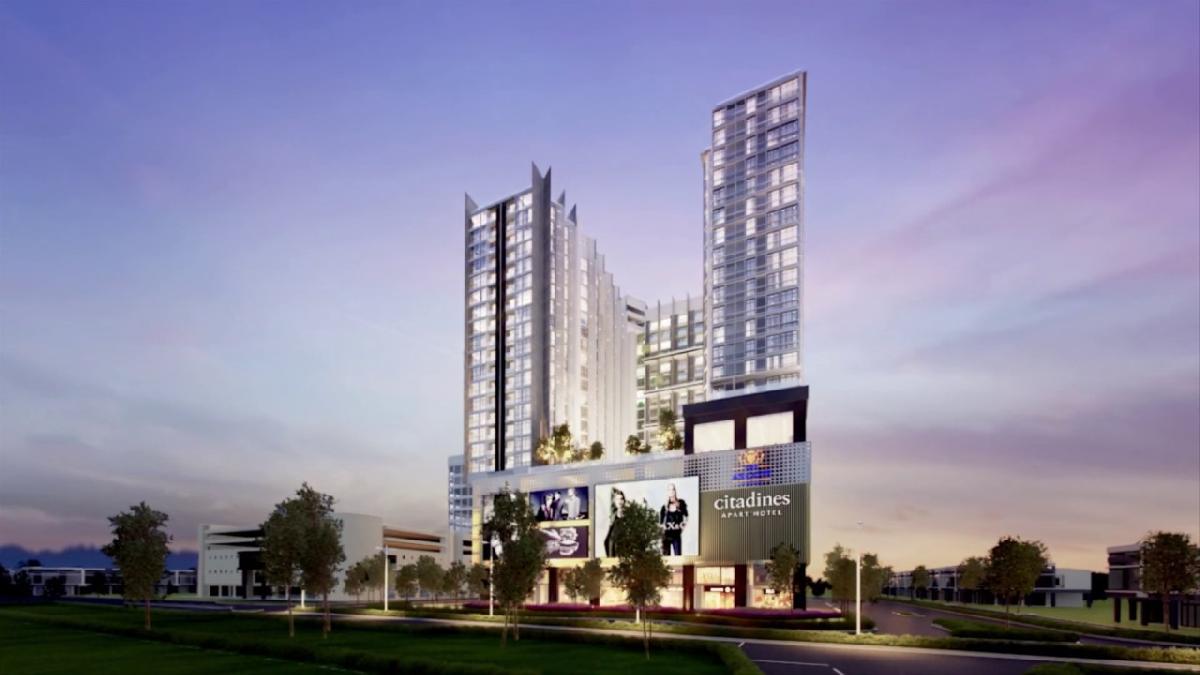 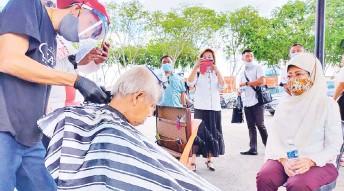 Maksak Sibu House to Be Transit Place for Homeless