At least 35 per cent of the road users on this island will enjoy smoother traffic flow once the RM125-million coastal road linking the residential areas to the town centre is completed by the end of next year.

The design-and-build Membedai-Tanjung Aru coastal road project, which is one per cent ahead of schedule, started in December 2017 with the aim of improving Labuan’s connectivity and easing traffic congestion along Jalan Tun Mustapha.

Labuan MP Datuk Rozman Isli said the project, once completed, will help the road users from Kg Lajau, Tanjung Aru, Kerupang 1, 2 and 3, Nagalang and the nearby villages and residential areas to have a smooth ride to the town centre.

“This is part of the Labuan Development Blueprint 2030 to improve the connectivity on the island, certainly for the Labuan folk and to regain investor confidence,” he told reporters after attending a project briefing by the Public Works Department (PWD) and a site inspection.

He said the road infrastructure would promote the economic growth of the surrounding areas through the spillover effect.

PWD Labuan director Alfred Sim Seck Puan said the project was proceeding smoothly but added that there might be anticipated delays beginning July due to land acquisition issues.

“But, we believe the hearing process (which, among others, includes the compensation issue) to be conducted by the Federal Lands and Mines Department (KPTG) director-general, contractor, other relevant authorities and the landowners, will be resolved amicably and the project can be implemented smoothly,” he said.

Sim said a total of 21.1 acres of the total 49.93 acres involved in the project belonged to 54 people, and the remaining land was owned by KPTG and the government.

Rozman also said that the RM33.6-million Pohon Batu-Pancur Hitam (Phase 2) road upgrading project, to a dual carriageway, was 14 per cent ahead of schedule.

He said the project began in August 2017 and would be completed by August 2020, and is expected to ease the traffic flow from Kg Ganggarak and Kg Lajau to the town centre.

“The two projects will bring an end to many years of pain for commuters and motorists, especially those using Jalan Tun Mustapha on a daily basis. It is going to improve traffic flow; it is going to improve safety in this local area … this what the people have been screaming for,” he said. 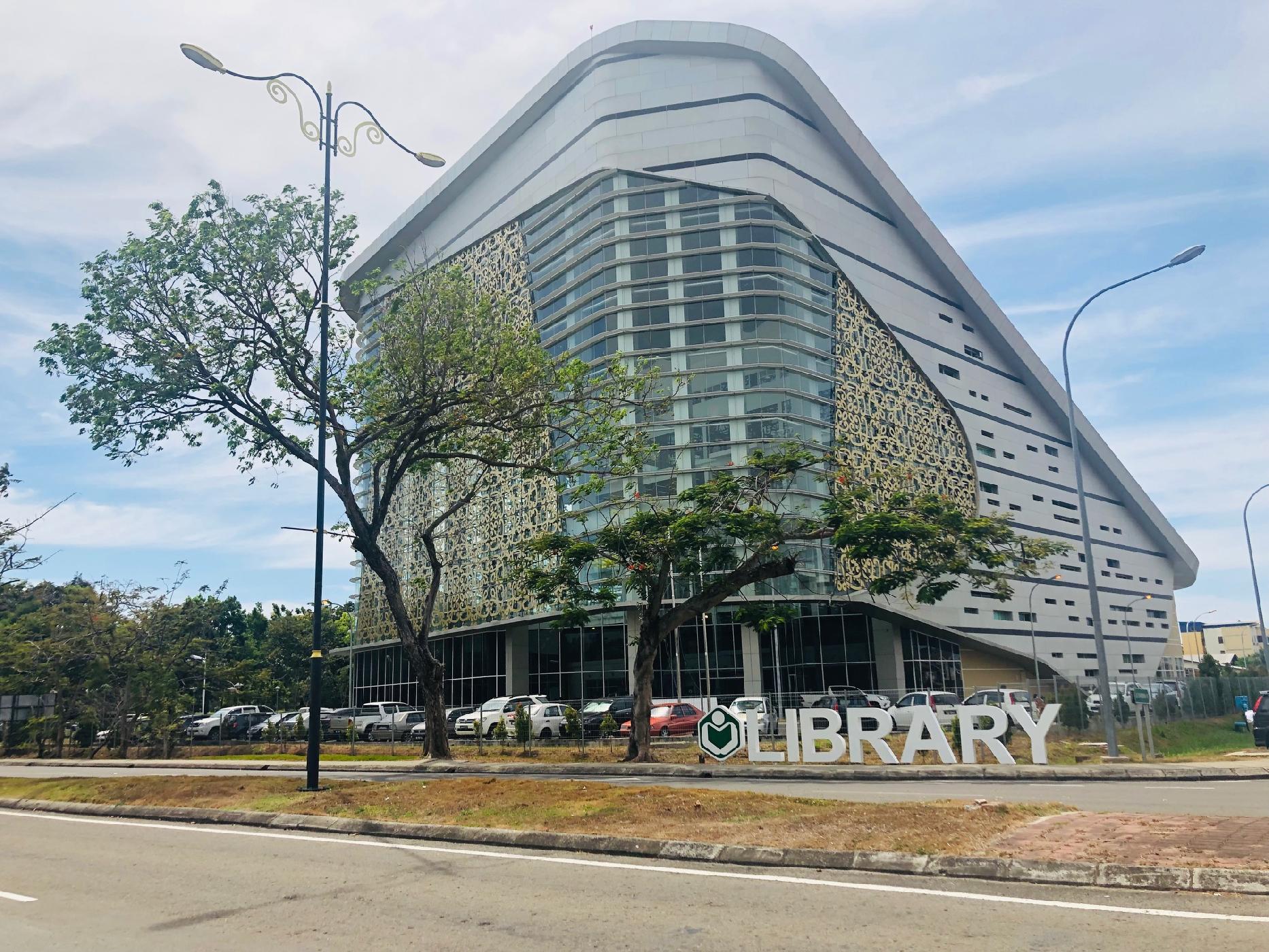 The New Sabah State Library Is Ready for You! 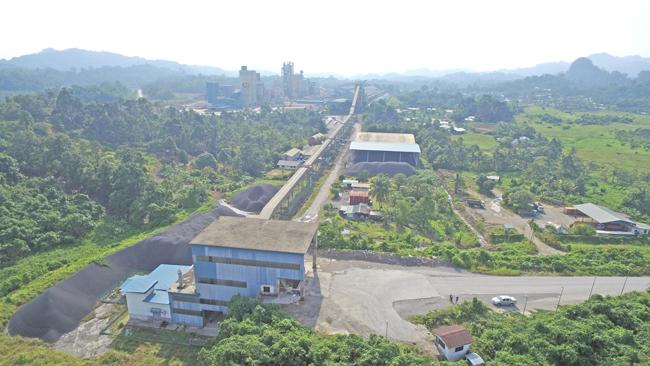