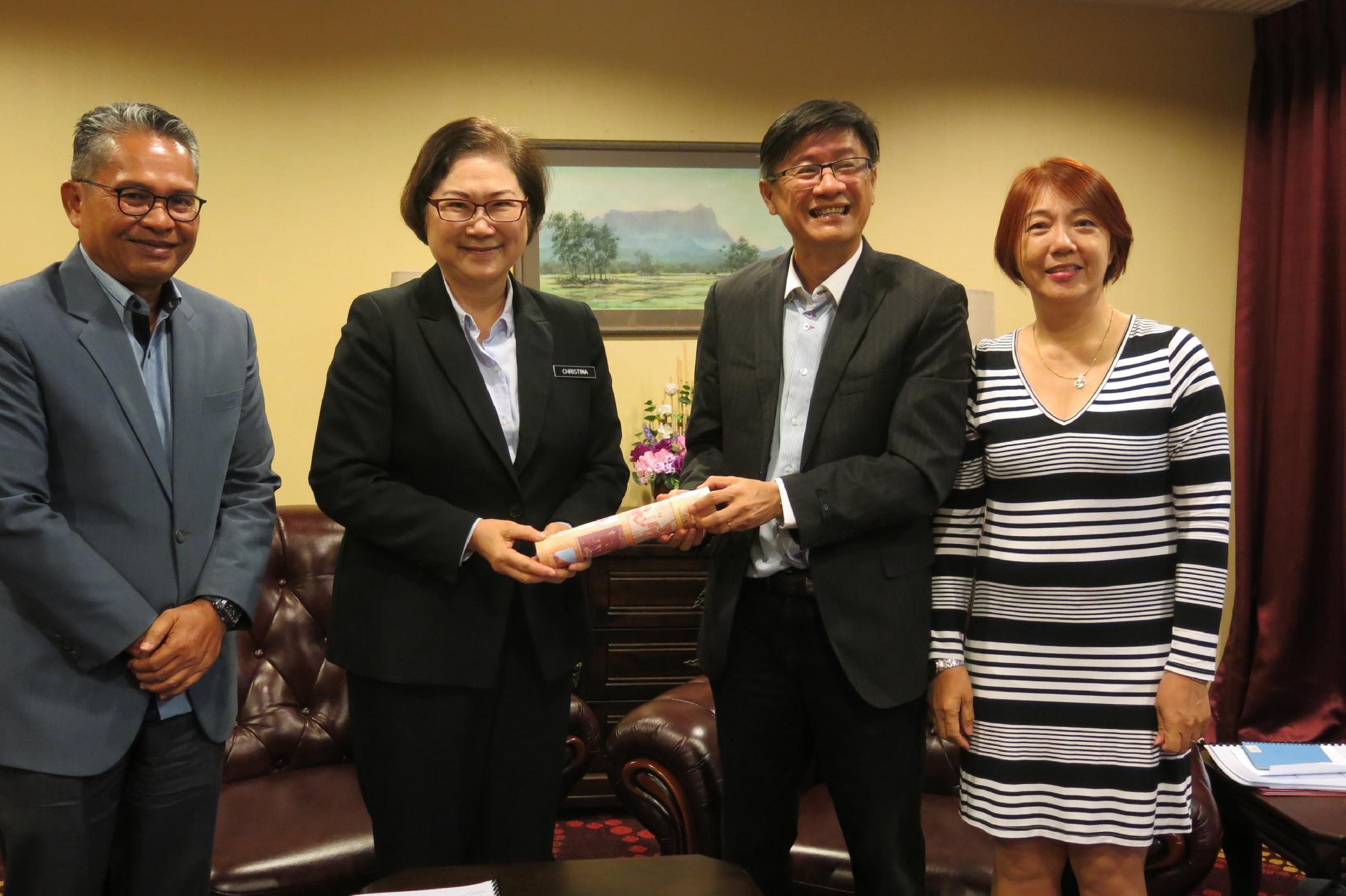 Tawau Urged to Prepare for Influx of Tourists During CNY


All tourism players in Tawau were urged to upgrade their facilities and services in anticipation of an influx of tourists from China during the Chinese New Year holidays next year.

"It is part of our drive to tap the huge tourism market in China. For now, we have to make do with our existing services and facilities (pending construction of new hotels or resorts) but these must be improved to cater to the needs of the foreseeable increase of Chinese tourists," she said.

Liew, who is also Member of Parliament for Tawau, said the district needs a five-star hotel while calling on potential investors to consider building one in her constituency.

Based on Chua's proposal, the minister said there will be charter flights from China to Tawau every five days with a capacity of 160 passengers per flight during the Chinese New Year festival. The flights will be operated by Air Macau taking off from Macau and flying to Shenzhen en route to Tawau.

"Going by this route, Air Macau will ferry tourists from Hong Kong, Macau, Zhuhai and Shenzhen for the Tawau destination. For starters, we will run the flights for three months and see the response from the travel market before deciding on the next move."

On the same note, Liew reminded the Immigration authorities to open more clearance counters for the convenience of the tourists.

Meanwhile, she said the Tawau Hills Park, which was gazetted in 1979, has the potential to become an iconic attraction to draw visitors and tourists like a magnet. It is home to the world's tallest tropical rainforest tree (Seraya Kuning Siput) with a height of 88.32 metres.

It is located 900 metres from the Park's station.

According to her, the tree was discovered in 2006 and recorded in the National Geographic magazine (July 2006 edition). As visitors have to move along a natural trail to get to the site, a buggy ride was suggested for the convenience of senior citizens.

He said the company has made a substantial investment in tourism promotion for Tawau, including its neighbouring districts such as Semporna and Kunak.

"Such investment is in line with the government's aspiration to promote East Coast tourism with special emphasis on Tawau which has lagged behind other major towns," he explained.

"Our goup is also committed to opening a tourist premium outlet store at Taman Sri Indah, Jalan Apas to meet the Chinese tourists' appetite for shopping."

In his opinion, Tawau-Semporna will be a good combination for tourist group arrivals as Tawau can provide the necessary accommodation facilities to complement Semporna's hotels which are said to have already reached their maximum capacity.

"This is one of the findings of a two-year market research conducted by Borneo Holidays," he said.

While conceding that Semporna is the springboard to the world-famous Sipadan Island (a diving paradise), Chua felt that Tawau is a better bet for a major hub to capitalise on the booming tourism industry to generate economic spin-offs for the people at large.

"This is because Tawau has multiple tourist spots such as the Tawau Hills Park endowed with the tallest tropical tree, the three sister mountains, a hot spring and spectacular waterfalls, not to mention the botanical garden and a bird breeding centre."

Meanwhile, Sabah Parks director Dr Jamili Nais, who was present, said the concept plan for the Tawau Hills Park development and beautification proposal had been submitted to the minister for her attention.

"It will be tabled at the State Cabinet for the government's consideration," he added.