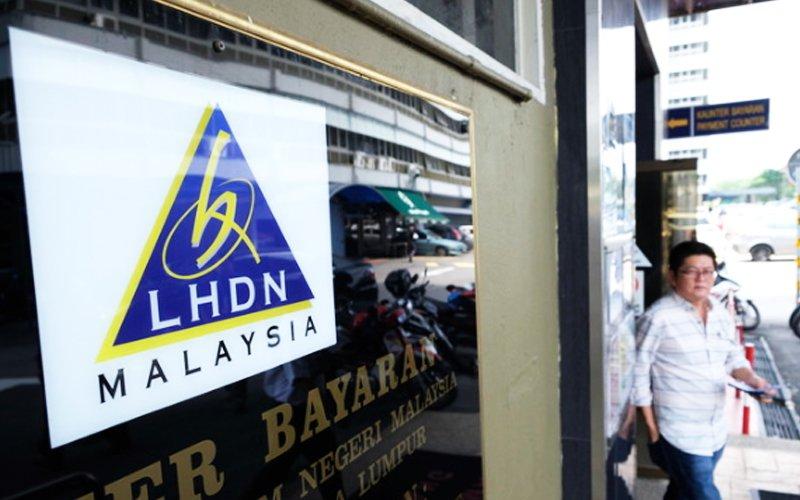 
The new tax to be announced in the 2019 Budget tomorrow will not burden the people, said Deputy Finance Minister Amiruddin Hamzah.

He said the introduction of the new tax was proposed by the Tax Reform Committee which was established to look into the appropriate actions to be taken to increase taxes progressively without burdening the Bottom 40 household income group (B40) .

Amiruddin said most of the taxes collected would be returned to the people and the balance would be used to repay the national debt left by the previous government.

"What is important is to ensure the people's wellbeing is safeguarded and that the country has sufficient funds for the national development agenda and reduce the gap between rural and urban areas," he told reporters after officiating the Inland Revenue Board's Innovation and Integrity Day celebration here today.

Finance Minister Lim Guan Eng had said the new tax to generate additional income for the nation will be announced during the tabling of the 2019 Budget in the Dewan Rakyat today, 2 November.

On the high national debt, Amiruddin said the government was considering to let go some of its assets to raise funds needed to resolve the problem.

"There are suggestions for government assets such as lands be released to local investors to be developed and proceeds from the development will be channelled back to the government," he said.

Meanwhile, Amiruddin said the government would utilise the tax collection in the best possible and transparent way to motivate the people to contribute to national growth.

Citing the voluntary zakat payments as an example, he said the people would not mind paying taxes if they knew that it would be returned to them.

"For example, when we set up Tabung Harapan, the people came forward to help reduce national debt even though some of them may not earn very much," he said, adding that people would respond positively when the government is transparent in collecting and utilising revenue from taxes.