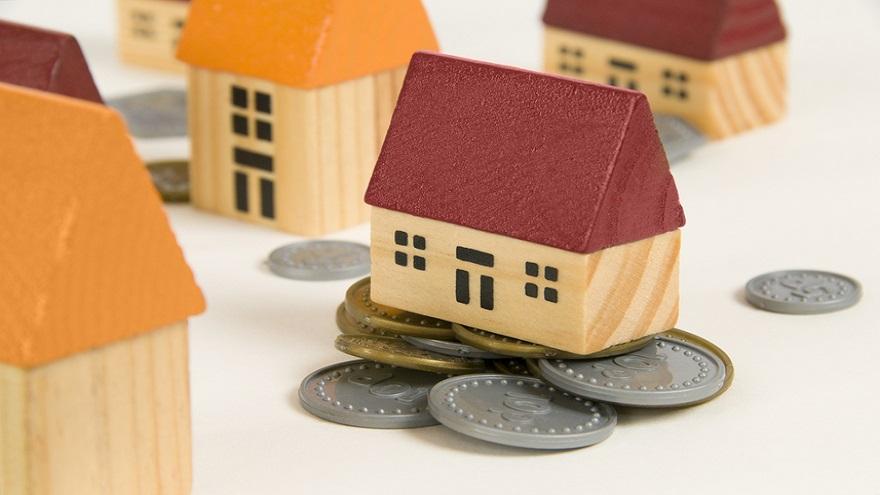 
Budget 2019 will continue to be geared towards affordable housing policies.

"It is likely to be rakyat-centric with emphasis on increasing homeownership especially among the B40 group, to help them own homes," said Kenanga Head of Equity Research Sarah Lim.

"I am not sure what kind of incentives they are going to give but they [the government] are talking to the banks now. Maybe they will touch on the banking policies or the government may do some underwriting to enable banks to offer a higher margin of finance of up to 100% for this group," Lim told EdgeProp.my.

For the property development industry, however, she does not expect any significant 'goodies' for developers, other than addressing compliance costs and treatment of bumiputera-quota housing units.

Meanwhile, RHB Research Institute senior analyst Loong Kok Wen hopes to see a slight easing of housing policies to encourage more buying as the property market has been slow for some time.

"Incentives such as a lower rate for Real Property Gains Tax (RPGT) will be helpful and a review on the loan to value ratio (70:30) currently can be done to see if it is still needed in the market today.

"We also hope that the government will aggressively promote investments including FDIs (Foreign Direct Investments) to stimulate the economy," said Kok Wen.

"Initiatives to boost the slow property market such as encouraging foreign homebuyers in Malaysia will help ease the current residential oversupply and overhang situation in the country. Since they are already built, they need to be sold eventually instead of it being left vacant and unsold," she added.

She also called for a review and detailed study on the current oversupply in the affordable or lower-priced segment of the housing market.

"There is more upcoming affordable housing being built which will further contribute to the supply glut," she pointed out.

Affin Hwang Capital Research senior associate director Loong Chee Wei urged the government to come up with a National Housing Policy that streamlines procedures such as the release of bumiputera-quota units to be sold to the public after a certain time as the lack of such a release system is contributing to the unsold units in the market.

"Currently, the process is very opaque. I think the challenge is that land is controlled by state governments," said Chee Wei.

He also hopes the government will be more transparent with housing data and be more thorough in analysing such data.

"Make it compulsory for everyone, such as the property developers, to submit data on their supply. I think the government can enforce this, which will eventually close up the mismatch of supply and demand in certain locations. Property developers can then adjust their launches to target areas where demand exists and set relevant price points based on the population in that area," said Chee Wei.