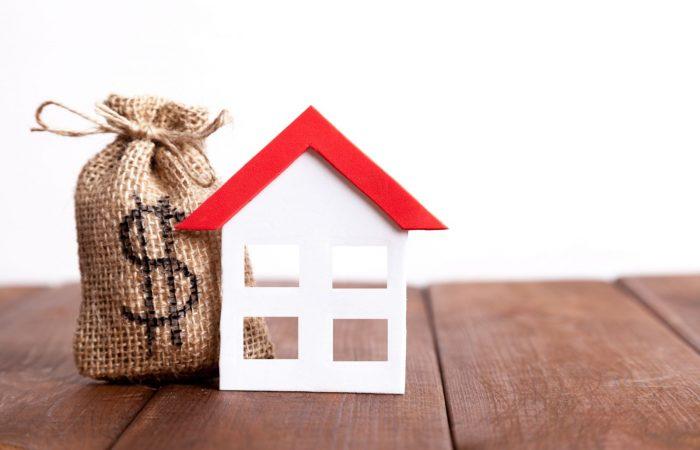 Speaking at a panel session at the "Malaysia: A New Dawn" conference today, he said despite currently having property stamp duty of about 2.5% to 3% across the board, a higher duty rate on foreigners could bring more income to the country.

Besides Singapore - Australia, Hong Kong and the UK have also been implementing this measure.

For Malaysia, the ideal rate would be around 10%, he added.

RHB Research chief economist Peck Boon Soon said the proposal to have new taxes such as inheritance tax and equity tax will have a negative impact on the Malaysian government's prospects.

"It has to be well thought out before the implementation."

Asiamoney Ranked senior economist Lim Chee Sing highlighted that the government has been spending 99% of its revenue in the recent years, resulting in higher operating expenditure, of which 60% is emolument paid to the civil servants.

"Very soon the government will even have to borrow from the operating expenditure. By then we will have an operating deficit. It's a very big negative for the sovereign rating, so this needs to be addressed urgently."

Meanwhile, Peck is concerned that banking resources are highly concentrated on lending to the property sector, which could weigh on the country's long-term economic growth.

Following that, he said lending to key driver of growth - manufacturing - has been seriously neglected.

In expanding the nation's economy, Malaysia needs to be more outward looking to lift the economic growth as exports share dropped from 110% to 120% of GDP in 2000 to 2007 to around 70% currently.