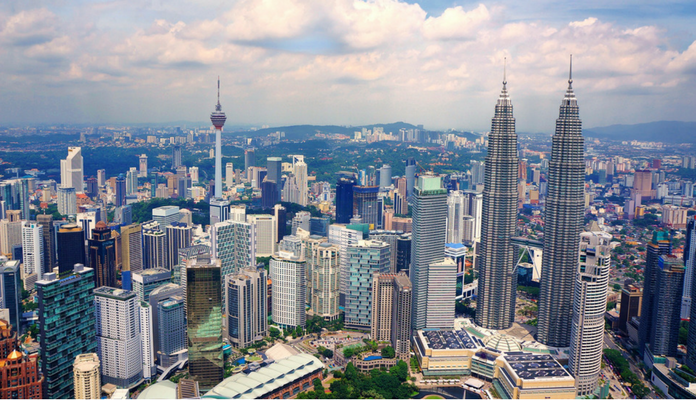 SST Exemption Not Expected to Do Much to Correct Property Imbalance

The Sales and Services Tax exemption on construction materials is not expected to lead to big enough savings that would be meaningful to buyers.

On Sept 24, Finance Minister Lim Guan Eng called on developers to lower the prices of homes as construction materials and services are now exempted from SST. In response, Real Estate and Housing Developers' Association (Rehda) president Datuk Soam Heng Choon urged developers to cooperate and pass on any savings from the tax exemption to consumers. The association is conducting a study to see how much of a reduction is possible.

However, it is believed it will not be much because construction costs typically make up less than half of the development cost of residential properties.

The exemption is expected to provide only up to 3% in cost savings, which will not address the imbalances in the property market, say analysts. Reducing prices by 3% will not solve the unaffordability issue.

"Developers are looking at cost savings of 1% to 3% from the tax exemption as some of the items are now taxed at a higher rate than under the previous tax system while others are exempted.

"It (affordability of homes) is a structural issue that cannot be solved by just giving tax exemptions on construction," says an analyst at a local investment bank who covers property development companies..

In the Financial Stability and Review report for the first half of 2018 (1H2018), Bank Negara says imbalances observed in the property market continued during the six-month period.

The question of affordability hinges on two factors — prices and income levels. Since the income of the average Malaysian will not rise immediately or in the short term, could property prices be lowered to more affordable levels? After all, it is in the interests of everyone, including the developers, to have a bustling property market.'