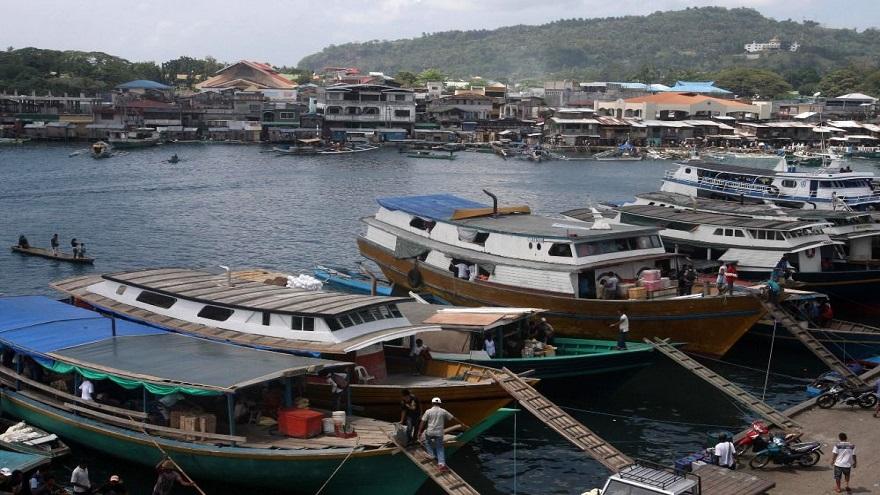 Barter System in Sabah to Start on January 1

Barter trade between Sabah and the neighbouring countries which was halted due to security reasons in 2016 will resume operation on January 1, 2019.

"These areas have been made the bases for barter trade with Philippines and Indonesia.

"I am confident it will bring in more opportunities for local entrepreneurs to trade while providing employment for locals," he told reporters after chairing a State Security Council meeting at the Sabah State Federal Office (PPNS).

He said the decision to revive barter trade was made due to the demand by traders involved in the system of business.

"The level of security has also improved to ensure a bigger barter trade operation," he said.