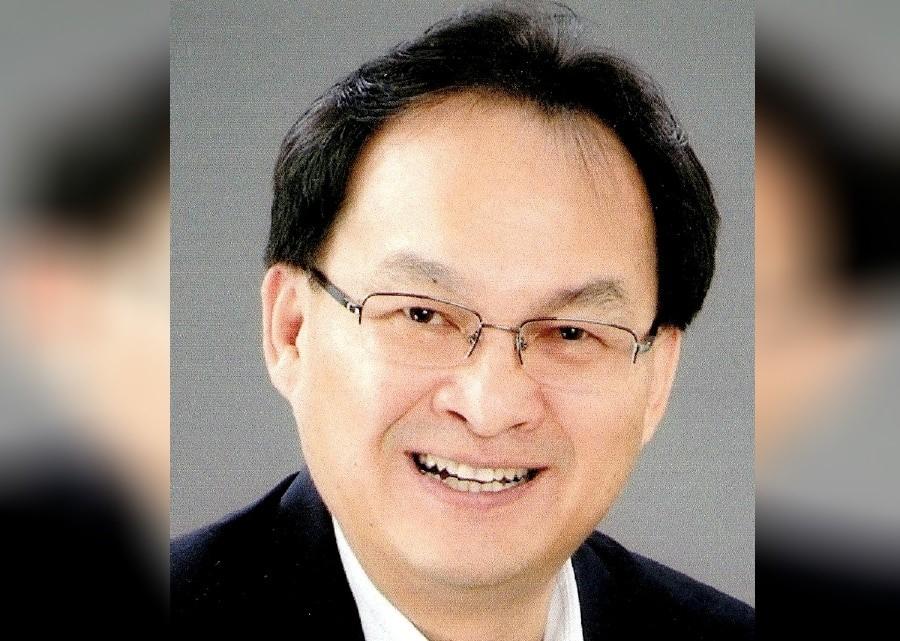 Works Minister Baru Bian has said that a total of 48 dilapidated schools in Sarawak have been rebuilt using Industrialised Building System (IBS) and that rebuilding of dilapidated schools in the state, which is implemented by Public Works Department (JKR) Malaysia involved 50 schools with the total cost of RM138,458,260.

"In Sarawak, the scope for phase one of the project involved building 50 schools using 13 packages and 13 contractors.

He has also said that implementation of phase one of dilapidated schools in Sarawak and Sabah is carried out by two government agencies. These are Ministry of Education (MOE) and JKR Malaysia. Each has been given allocation by the government separately.