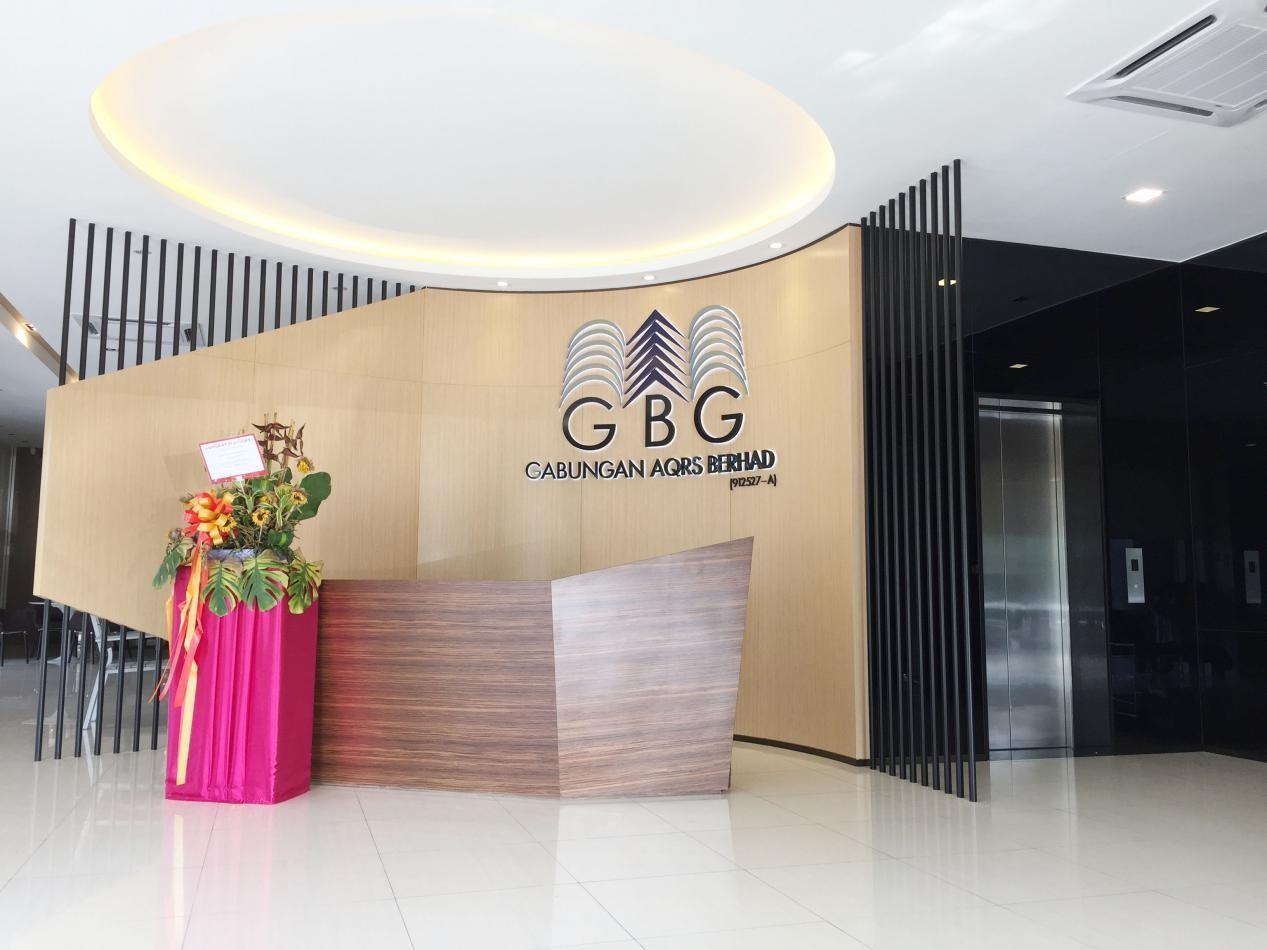 "Currently, our [construction] order book stands at RM2.4 billion, providing earnings visibility for the next three years. Thus, the earnings growth from FY19 to FY21 will be driven by our construction, property development and precast component manufacturing businesses," its chief executive officer Datuk Azizan Jaafar told reporters after the group's extraordinary general meeting.

"If we get any new contract, it is a bonus to us. But we are not desperate. We won't simply bid for a project to increase our order book. A project without margin or with low margin will pose potential risks to the company," he added.

Azizan added that the group would be focusing more on its property segment, by recognising the contribution from its affordable apartment, E-Island Residence in Puchong, starting next year after launching the project by end of 2018. The project has a gross development value of RM491 million.

He also mentioned that unsold property units valued at about RM400 million under The Peak, will be targeted for a relaunch by stages closer to the completion of the development as the demand for properties in Johor Baru would start to gain momentum.

"So, when we launch E-Island Residence this year we will start recognising the contribution from the first quarter of 2019 up to 2021. This will further boost our performance.

"We will also get the proceeds from the sales of the unsold units from The Peak, which will bring the cash directly to the company's coffers because there is no borrowing from the bank as we already paid it off in February this year," he shared.