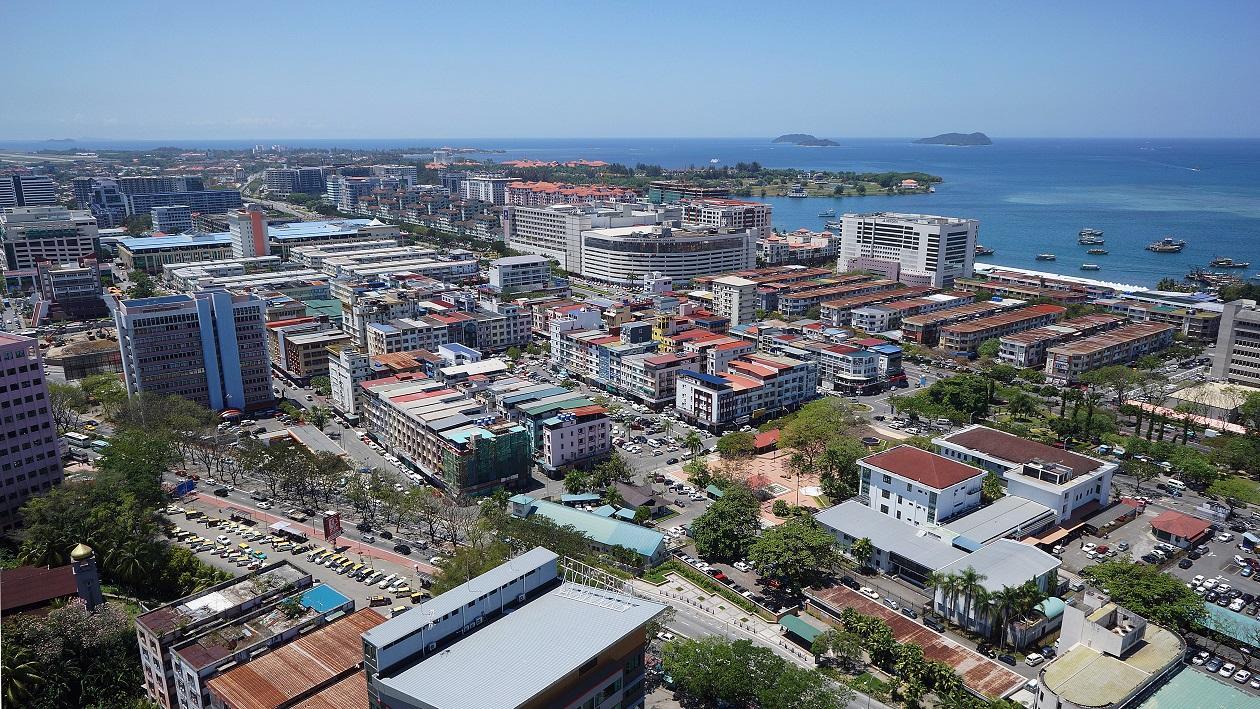 Sabah's property development industry recently met a whole host of drawbacks and the state's new government is well aware of the dilemmas that need to be tackled, taking action on the problems that need to be fixed, said Chief Minister Datuk Seri Shafie Apdal.

"I would like to assure the people, particularly the movers and shakers of the business world present here, that 'yes, we received the message'; we got you, and we are taking action to make things better," Shafie said at the Sabah Housing and Real Estate Developers Association's (SHAREDA) 40th Ruby Anniversary.

The Chief Minister noted that proof of action could be seen through a series of decisions made by his administration in the first three months of its governance.

"For example, we have taken steps to expedite the process of approving development plans by decentralizing the approving power to the local authorities. We have set about looking into deepening our important economic sectors.

"One example is in timber where we have imposed a ban on the export of round logs to encourage downstream industries. We are revisiting the old adage that industrialisation is the way to not just creating jobs, but jobs that pay good wages," Shafie said in his speech, read by his deputy Christina Liew.

Additionally, he emphasized the State Government and housing developer's shared concern over the creation of a virtuous cycle in the state's economy, where jobs and opportunities in business to create new wealth exist.

"You can see that the various ministers have been speaking about this, and I encourage you to find the right forum to present your expert views and share your experience with the government," he added.

According to him, the State Government aims to regain market and business confidence as well as increase the income and purchasing power of the people.

"We need all hands on deck. With your experiences and resources under your control, the members of Shareda are capable of being big-part players as we seek to bring about changes to the business, social and political landscape in Sabah," Shafie, who is also State Finance Minister said.