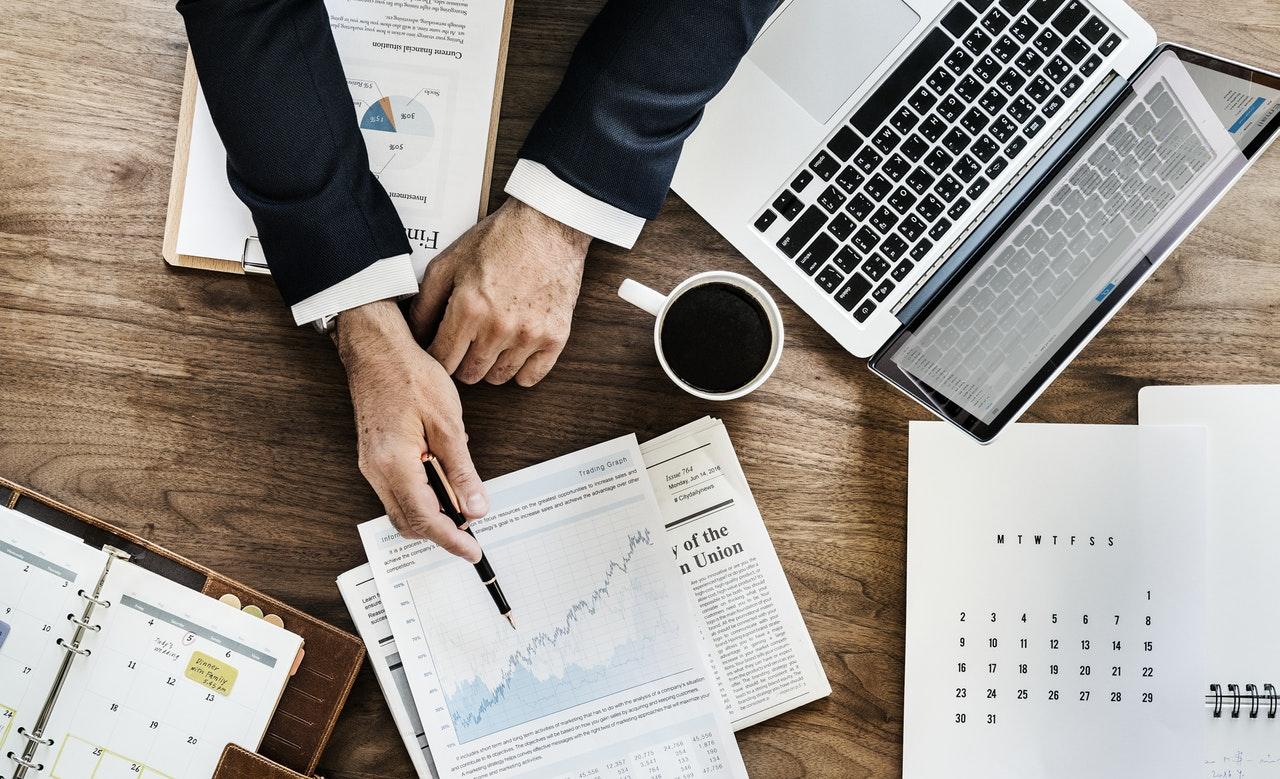 
Sabah can expect a huge foreign investment soon in the chemical industry with the potential to provide about 700 jobs, said International Trade and Industry Minister Darell Leiking.

"However, we are not announcing the name of this particular investment at the moment because we need to clear some red tape" he said to reporters after paying a courtesy call on Sabah Chief Minister Datuk Seri Mohd Shafie Apdal on Friday, 24 August.

Leiking, who was one of several ministers in the delegation of Prime Minister Tun Dr Mahathir Mohamad on a visit to China recently, said he met a few potential investors in China and invited them to come to Sabah.

He said Federal Ministers from Sabah would not let the State trail other States in terms of development and foreign investment.

Leiking concurred that efforts to bring foreign investors to Sabah could be hampered by the lack of basic amenities such as adequate water and electricity supply.

He said he was informed by Mohd Shafie that these issues were being tackled by the State.