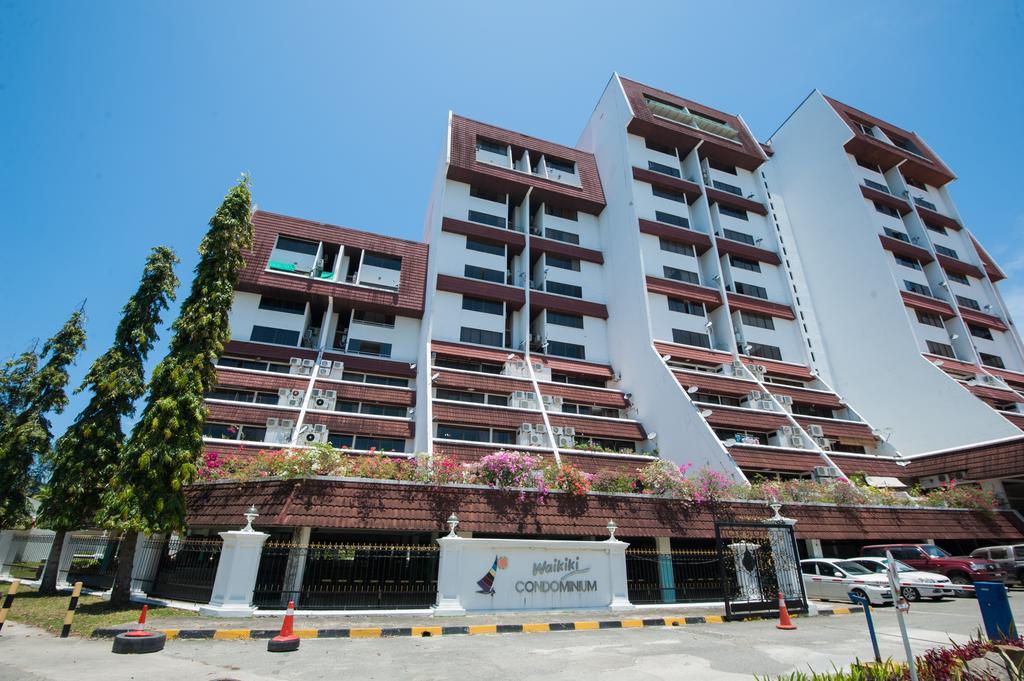 "First, we are going to slash the management fee from 25 Sen per sqft to 16 Sen per sqft or in other words, revert to the old rate that the previous management raised in 2016 before we took over at the May 2017 AGM," said Council member and company director, Athena Georgene Ang- Cabacang.

"We will do this effective at the next invoice," said Georgene. Unit owners presently pay an average of about RM541 per month and RM1,080 for a penthouse in management fee.

"We are going forward with this, we are going to take all of them back to the previous management fee."

"Secondly, the Council has decided to return to all owners' accounts (not bank accounts) a total of RM400,000 composing the six-month advance deposits originally collected from them at the point of purchase," she said.

"Effectively this means most of the owners of 234 parcel units will not need to pay management fees over the next six months," Georgene said.

"Beyond that, we want to fix all the outstanding defects and restore Waikiki condominiums to its pristine condition because we now have the technical and financial means to do so," she said.

She said this daring move is a result of the prudence of the Council that accumulated more than RM2m total funds available and its "strict control on expenditures" over the last 15 months which built up healthy savings and revenues estimated at RM1,170,000.

"We have been accused of mismanagement but these two highlights are the evidence that we have quietly managed everything well where it matters first," Georgene told Daily Express.

On what contributed a swell of savings and revenues to RM1.17m and a robust amount of total funds available to beyond RM2m, Georgene cited one move in security.

"We have been questioned why we changed it from in-house security watchmen to hiring an external security company but by one stroke of the of this action, we reduced the security cost from RM25,000 to RM13,000 per month. So, on this item alone effectively we saved RM12,000 per month or RM120,000 per year," she noted.

She claimed some of the owners had their management fees illegally waived by the previous council.

"They say mismanagement but they don't have one single example but this is our proof.

"What we can tell everybody is this total funds RM2,116, 296.25 available to Waikiki Management Corporation includes two things: One is savings, one is income. Income is from collections.

So because the previous Council increased the rate from 16 sen to 25 sen, income rose, therefore we collected more money so we cannot claim credit for that. But what we are saying is that we were in a deficit but now we have recorded a surplus of RM321,000 compared to a deficit of RM19,000 for the previous year," Georgene said.

"What can we attribute this result to? Mainly two things. One, savings. Two, the so-called increase in management fee and what we are now saying is that we don't need to keep so much money, this is why we can reduce it back to the owners because we have a surplus and so why we do we need to increase ?"

"Sinking fund is only to be used for major capital repair so we can use that for the lifts and we can start doing that now because we have RM375,000 worth of sinking fund," Georgene said.