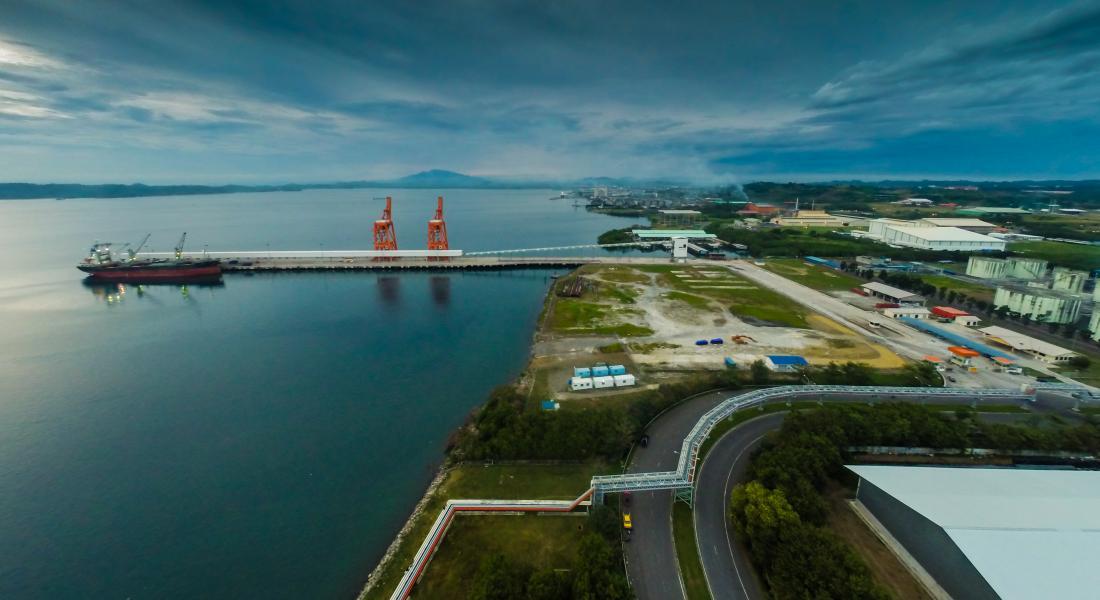 
The state government is committed in ensuring the development strategy of the palm oil industry in the state through the Palm Oil Industrial Cluster (POIC).

This aims at reducing the cost of business and to attract more investors to invest in both POIC, he added. According to Madius, the state government will grant POIC Lahad Datu an approval which in turn makes it as a Legal Landing Place status.

"The state government through the Royal Malaysian Customs Department will grant the approval thus enabling Lahad Datu POIC to operate 24 hours per day as well as to authorize POIC Sabah Sdn Bhd in managing and operating the POIC" said Madius who is also the State Minister of Trade and Industry.

He said this when responding to Sugut Assemblyman (ADUN), Datuk James Ratib question during the Second Meeting of the Second Session of 15th State Legislative, yesterday.

Madius said that, POIC palm oil in Sandakan will increase the capacity of palm oil bulk storage facilities to meet the demands of investors and consumers, where it aims to attract investors through trade missions and discussions with potential investors.

He also pointed out that the approaches taken by the government in developing POIC in both areas cover four major business strategies.

"The latest approach is to create various industries in POIC Lahad Datu for the purpose of generating cargo volumes, taking over the advantage of POIC Lahad Datu's strategic geography to develop group industries as well as becoming a logistics hub in the ASEAN region.

"Besides that, we (the government) also take into account of the logistic potential of the Lombok-Makassar Strait, the second largest hub of the two seaports in Asia after the Straits of Malacca, and promoting the eastern region as the last border Asia's main sources" he explained.

He also added that the process that is expected to continuously run smoothly will be able to transform Eastern Sabah into a new centre of economic growth in the country.