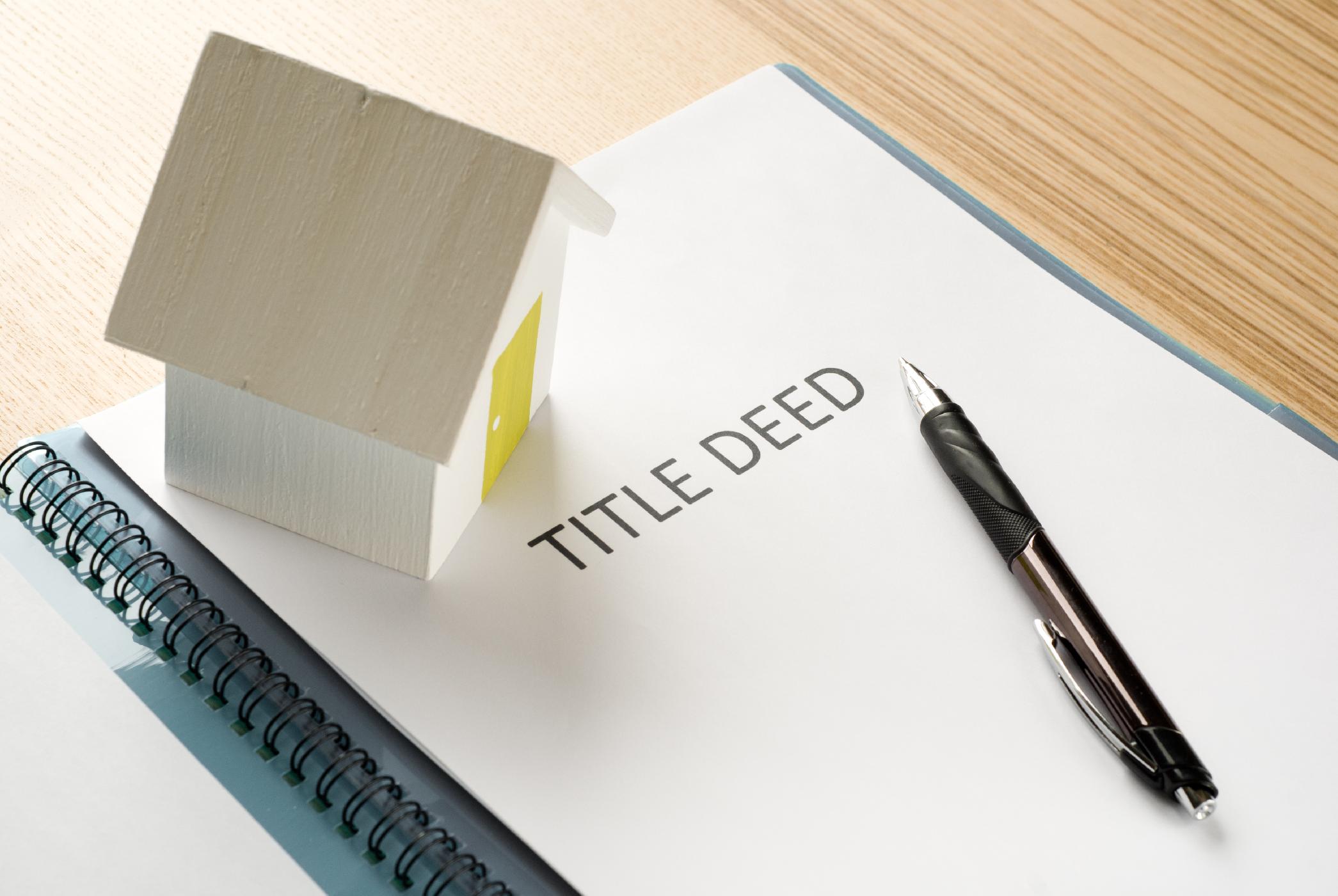 
The Sabah State Government has decided to abolish the granting of land through communal grants and to replace it with individual land titles to enable the people in the state to have their names on their respective land titles.

Chief Minister Datuk Seri Mohd Shafie Apdal said the granting of the individual titles would be implemented this year in a bid to overcome overlapping and claim issues.

Owners of the individual land titles may not use the grant as a security, including for loans with any financial institutions, or transfer the title even through the Power of Attorney, he told reporters after chairing the state executive council meeting on Thursday, 9 August.

Mohd Shafie also said that the state government would also restructure the groups of individuals who were granted the communal grants before to enable them to receive the individual grants.

A total of 96 communal grants were handed over to 13,789 recipients from 271 villages in 15 districts in Sabah, involving land measuring 61,620.766 hectares, since it was introduced by the previous government in 2010.

The abolition of the communal grants was part of Parti Warisan Sabah's manifesto pledges.