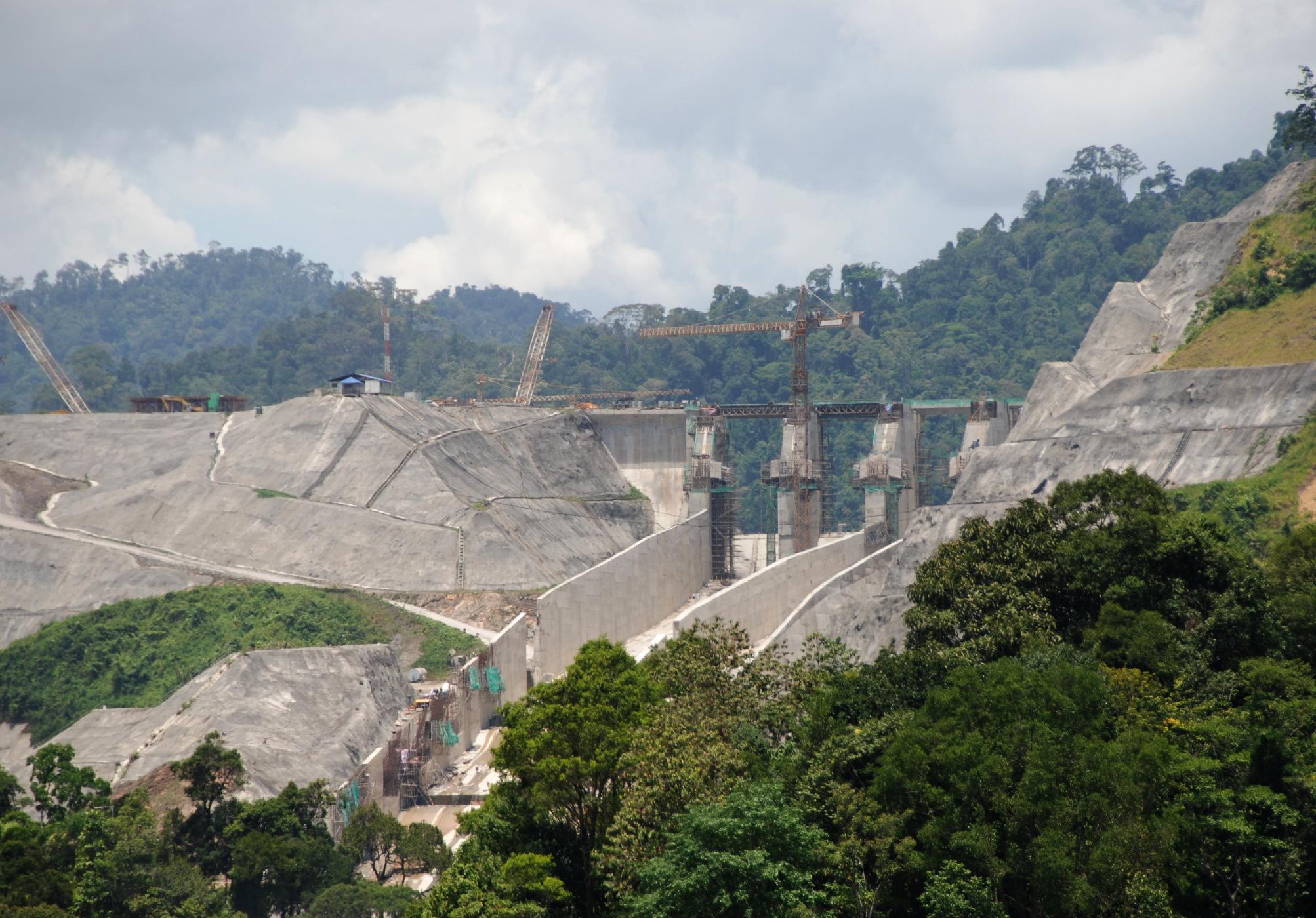 The announcement by the Warisan State government that a dam costing RM2 billion at Kampung Bisuang here proves that the party has gone back on its promise to scrap the Kaiduan Dam project.

"They campaigned on that platform in the Penampang and Papar districts and pledged to stop the project if Warisan came to power after GE14. Now just a few months in power there is this U-turn" Parti Bersatu Sabah (PBS) secretary-general, Datuk Johnny Mositun, said after leading a gotong-royong at Kampung Kaiduan here to clear the debris washed up against the causeway across the river there.

"From the press reports I see that it is essentially the same project, only a change in name from Kaiduan Dam to Papar Dam, and a change in location along the same river" he said on the announcement by State Infrastructure Development Minister, Datuk Peter Anthony on the new dam.

Mositun said the proposed dam site was lower downriver and closer to Papar than the original site for the Kaiduan Dam and in a more heavily populated area.

"It is not true that fewer people will have to be relocated as the Minister claims. Kampung Bisuang is very close to Kinarut, more people live in this area. This is the natural growth area as population pressure increases and demand for land grows.

"It is illogical to build a dam here when Kaiduan, much further away and isolated, can be deemed unsuitable" Mositun said.

He agreed with Diana Sipail of the Task Force against Kaiduan Dam (TAKAD) who also opposed the new proposal. The TAKAD spokesperson had pointed out that there was negligible difference in the size of the catchment areas projected between Kaiduan and Bisuang, and also the cost.

She had also rubbished the claim that fewer people would have to be relocated.

"I doubt any proper study has been made about this new proposal. It looks suspiciously like a rehash of the proposal for Kaiduan with minor alterations to make it look like a new plan.

"In such a case, a completely new study would be required, including an EIA (Environmental Impact Assessment). That takes much more than two months" Mositun added.

Calling on the Minister to come clean on this new proposal, Mositun said the State Government should be more transparent about the issue and sensitive to the people's feelings and views.

"Unless the full details are made available, PBS will regard this new proposal as nothing more than a poorly disguised attempt by certain people looking to make money by justifying a "newâ€ mega project which in reality is nothing more than the proposed Kaiduan Dam that they had opposed for political mileage" Mositun said.