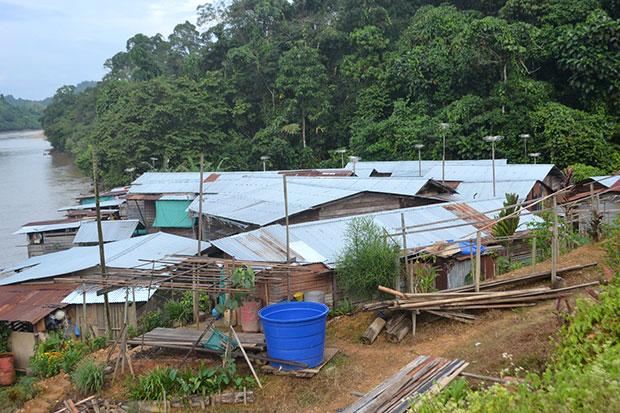 High Cost of Living in Rural Areas Needs to Be Addressed


There is a need to address the high cost of living in rural areas, especially involving daily necessities, Minister in the Prime Minister's Department P Waytha Moorthy said on Sunday, 29 July.

He said the cost of buying daily necessities in rural areas was higher than in urban areas.

"This is because the cost of transporting basic food items such as cooking oil, potatoes and garlic to the interior is higher.

"Even a packet of cooking oil that is usually priced at RM2 is sold up to RM6 to RM7" he said in a statement after making a working visit to Kampung Lompozou, Matunggong in Kudat on Saturday.

It was his first official visit to Sabah as minister responsible for National Unity and Social Welfare.

"One of the objectives of visiting the village is to get feedback on the needs of villagers in the rural areas of Sabah.

"I am deeply affected by the situation in the village.

"There are many issues that need to be given priority such as an application by the villagers seeking more early childhood education centres in an area that serves over 15,000 people" he added.