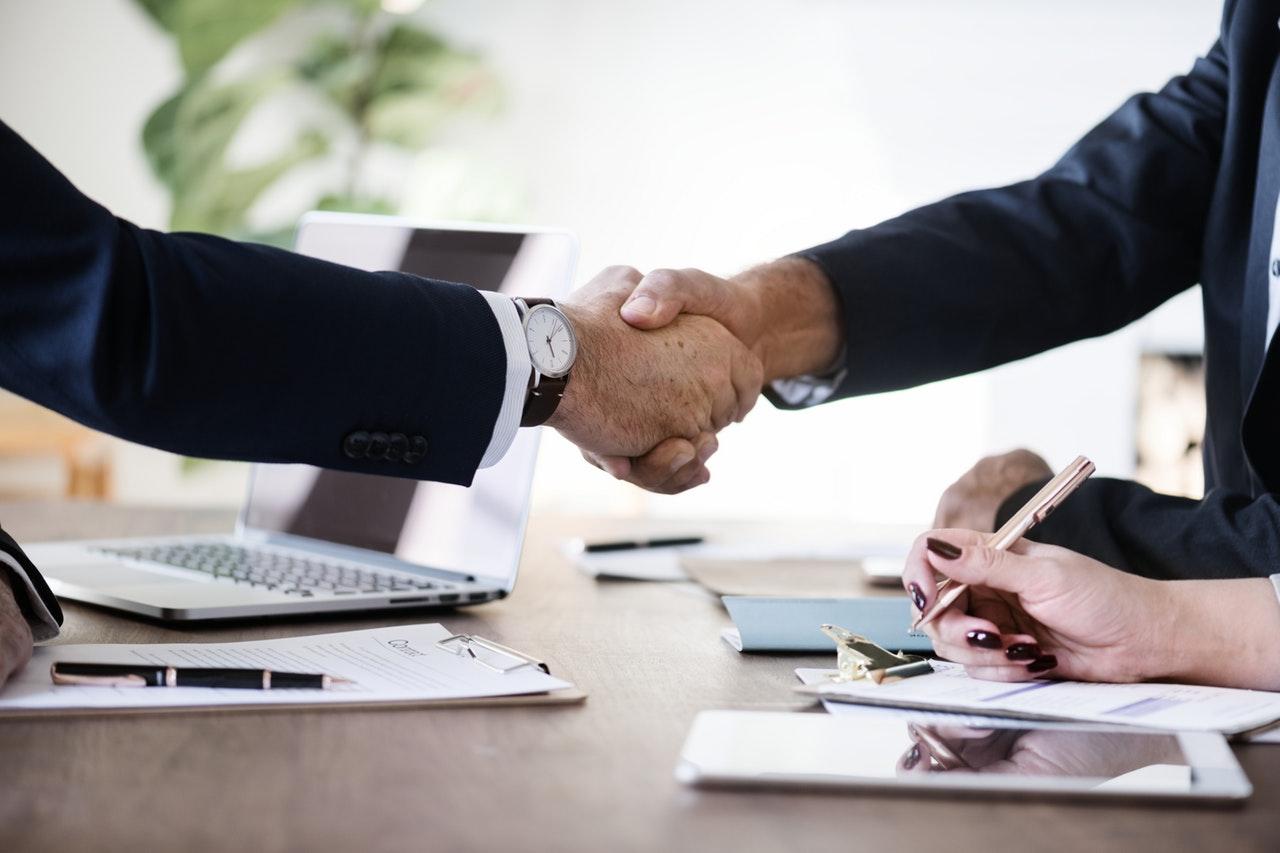 
Sabah Housing and Real Estate Developers Association (SHAREDA) has lauded the Sabah Government for its efforts to revamp the state's real estate development industry after barely less than three months in power.

SHAREDA's president Chew Sang Hai suggested that the current initiatives taken by the new government will produce a ripple effect in its desire to increase wages, job opportunities as well as decrease the cost of living.

Chew cited the zero-rating of the Goods and Services Tax, the proposal to expedite Development Plans (DP) approval process and the recent issuance of strata titles to shop unit owners in Centre Point as examples of how serious the State Government is to improve the industry.

"Property developers have long blamed the delay in DP approval as a major cause of project cost escalation, whilst the government had talked of the creation of one-stop-centres to expedite DP approvals.

"Quicker DP approval translates into the reduction of developers' project holding cost and the savings can be passed on to property purchasers" Chew said in his statement, read by vice president Johnny Wong, at a press conference on Thursday, 26 July.

On GST, Chew said, he had expected the zero-rating announcement to affect property prices since building material suppliers were no longer burdened with the tax regime.

"We appreciate that the government has looked into the issues affecting property prices, and set about rectifying them. These are good moves and we look forward to more proactive and market-driven actions" Chew added.

Chew said SHAREDA would continue to work hand in hand with the State Government, particularly the Ministry of Local Government and Housing in addressing issues relating to affordable housing, rent-to-own projects and so on.

During the press conference, Johnny announced that Shareda would be holding its 40th Ruby Jubilee celebration on August 25 at The Magellan Sutera Resort. Chief Minister, Datuk Seri Shafie Apdal, along with the other ministers from the new government was expected to attend the event.

Johnny, who is also the organising chairman, disclosed that Shareda was expected to hold another press conference on August 16 to reveal more details on the prestigious event.

"It is not easy for an association to last for 40 years. We have seen many economic and development improvements for Sabah through the years. We look forward to another 40 years" he said.

One of the highlights of the event would be the presentation of an exclusive original video, showcasing the growth of Sabah through the years.