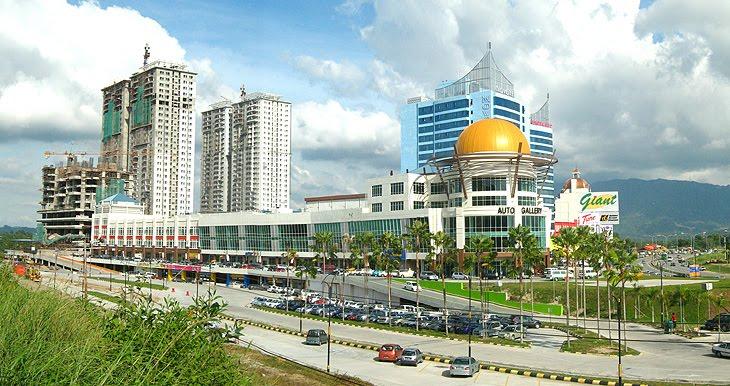 State Government Will Not Intervene in SESB and 1Borneo Case


The State Government will not intervene in the case between SESB and 1Borneo management.

This is because the Government cannot be jumping in to help entities that get into trouble, said Sabah Chief Minister, Datuk Seri Shafie Apdal.

Speaking to reporters, Shafie pointed out, "If you open the flood gates I think every individual in the state from the Kampung of Batu Sapi to Semporna will come over (and say) my bill of RM1,000 is due nowâ€¦can the state government help us please? Do we want that sort of culture to be happening in this state?

"I don't think so. I know it is quite painful for the retailers who have to close shop. My advice to everyone is to sit down and discuss the issue and try to resolve it as soon as possible.

Shafie stressed that what concerns him is that at the end of the day SESB might not have enough money to even operate and provide electricity to the state.

And everybody will suffer, not only 1Borneo, he lamented.

"I think it has been a long outstanding problem faced by 1Borneo. They should have settled it before then. I think it is time for them to sit down together and amicably resolve the issue without jumping in and asking the state government to intervene" he said.

Meanwhile Assistant Trade and Industry Minister, Azhar Matussin who is Karambunai assemblyman said that he has contacted SESB to discuss the possibility of reducing the amount 1Borneo management had to pay in order to get its electricity reconnected.

Azhar said that SESB had set a payment of RM5 million from the RM8.7million owed by the 1Borneo management but he pleaded with the utility company to further reduce to RM3 million.

Azhar who was met at a Hari Raya open house yesterday said that they finally agreed to RM3.5 million as upfront payment by 1Borneo management to have its electricity reconnected and that the balance will be paid in installments.

"I hope that 1Borneo will be able pay the amount set so that the electricity to the mall can be reconnected. I also hope that the matter can be resolved amicable as it affects the economy and the view of the public on the new government.

Azhar stressed that the problem was a long standing one but was curious as to why SESB did not disconnect the electricity supply to the mall earlier, before the debt reached such a huge amount.

Sepanggar Member of Parliament Azis Jamman who was also at the event said that they are not siding with the 1Borneo managment but are cooncerned about the welfare of those working in the mall.

The Deputy Home Minister pointed out that without electricity most businesses in the mall had to close resulting in many people, at least 5,000 individuals, losing their jobs.

He also questioned why SESB allowed the debt to reach almost RM9 million and why it did not take action on the previous management company of the mall.

"SESB's action has burdened the new management which clearly has problems settling the debt. SESB should give the management company room to breath and operate.. there must be tolerance and a win win situation to the problem" he stressed.