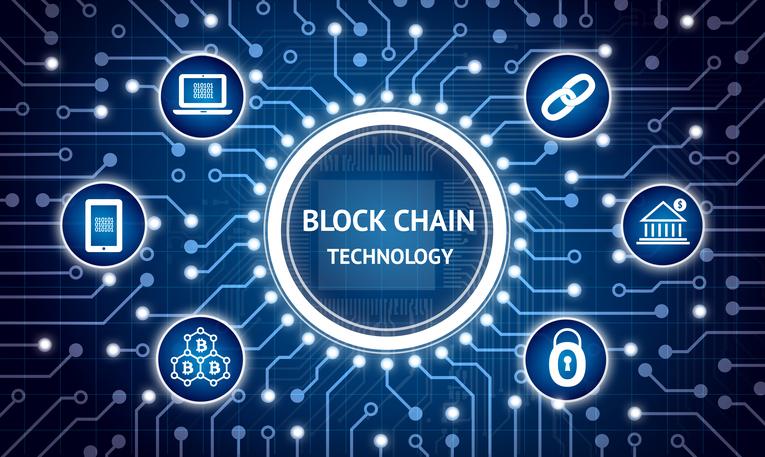 
Industry players mooted that with better recognition from regulators, the cryptocurrency industry will see a more positive growth.

Bank Negara Malaysia (BNM) has said it will not regulate cryptocurrencies despite the reporting obligations in place, which is more a move to strengthen transparency in digital currency transactions.

According to Aaron Tang, Luno Malaysia's marketing/community leader said that countries and regulators that provide a clearer framework for digital currencies have a chance to seize a massive opportunity.

"Japan being a case in point, we believe over time digital currencies will be recognised in a form that is suitable to consumers overall, be it a currency, or a commodity, or something new."

Nevertheless, Tang said BNM has moved faster than other regulators in the region in putting reporting requirements in place.

"Every government is taking a closer look at digital currencies as a result of the massive rise in adoption. However, this is new technology and quite complex to understand. Governments have various issues to consider before classifying this new asset class, and this takes time.

"Also, the categorisation might work for one country and might not work for another. It's good to take time to understand the industry, work with players like us, speak to users, and then take a more balanced approach to classifying or legalising digital currencies."

Meanwhile, Prof Vikram Pandya, director of FinTech at SP Jain School of Global Management, believes most of the regulatory regimes might consider cryptocurrencies either as a commodity, or an investment in the future.

"The central bank has a pivotal role to play in any economy - to set up and implement a robust monetary policy where liquidity management and circulation of money is one of the key areas.

"As a result, most of the central banks in developing countries are sceptical in allowing cryptocurrencies as an official medium of exchange or legal tender. Central banks and the governments have to also think about factors like lack of traceability, fear of market manipulation and use in money laundering or terrorist funding."

Besides the regular demand and supply dynamics, Vikram said several macroeconomic factors including regulatory policies and political landscape across the world will determine the bitcoin price.

"Currently, 0.5% of the addresses hold more than 87% of the Bitcoins, which clearly indicates holding concentration. If some of the top holders liquidate their holdings, that can bring the price down significantly."

"There are many projects. The blockchain now is very different from when it was first created for bitcoin. There will be a lot more developments.

"The acceptance of cryptocurrencies is encouraging, especially among the younger crowd. They learn this technology very quickly. I am very certain that in the very possible future that the blockchain technology will go higher."

He does not foresee that the "crowded" digital currency space, as a stumbling block to the future development of the industry.

"We do not just enter and create a currency. What we do is we have a complete ecosystem, we bring business fundamentals into the world of blockchain. There is the real usage of it and it will allow the people to understand how this works."

"I do see a positive recovery in bitcoin price mainly because of mainstream adoption. There are a lot more people who understand it with an increased number of users."

Today, University Malaya is due to launch the Malaysian Blockchain Regulatory Research Report, which provides inputs and recommendations for a compliant blockchain ecosystem.