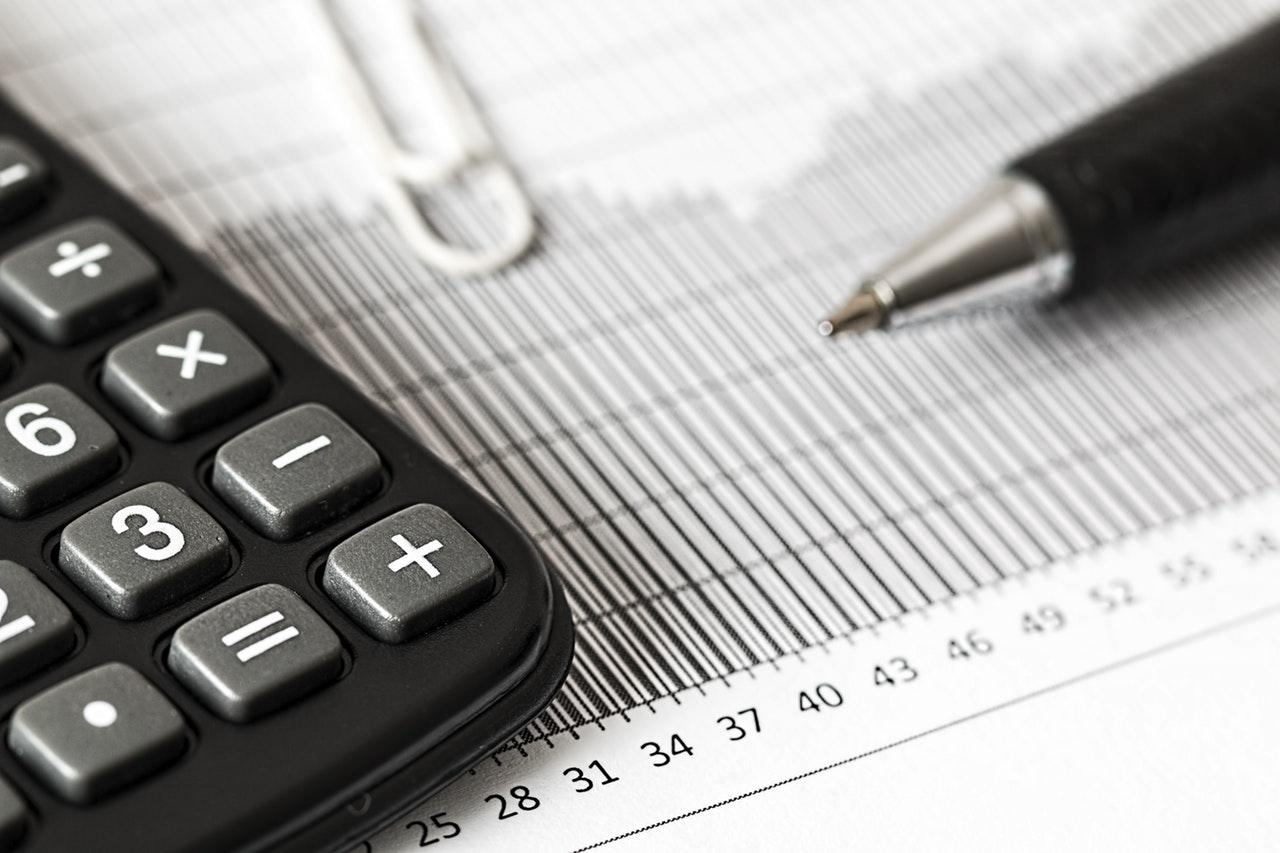 SST Should Start at Affordable Rate, Below 10 Percent

The Bumiputera Retailers Organisation (BRO) Treasurer Mustakim Manaf has echoed the organisation's vice president Datuk Wira Ameer Ali Mydin's suggestion that the Sales and Services Tax (SST) rate should be more affordable at below 10 per cent.

"It's not easy, as it is a policy-making decision and the Council of Eminent Persons (CEP) may need to listen to a lot of other industry players as well" he told reporters on the sidelines of CEP meeting on Monday, 18 June.

Mustakim, who is also a director of GRV Toy Store Sdn Bhd, which holds the franchise rights for Hamleys Toy Store in Malaysia and Singapore, said he stood by Ameer Ali's suggestion and shared his view with the Council that SST should not be more than 10 percent.

"It is a fair assessment and figure and need take into consideration other (industries) views as well" he said.

Mustakim said the organisation shared some of the challenges the retailers were facing, and shared some ideas and proposals with the CEP.

"The esteemed members of the CEP were cooperative and was quite excited and that is key for them to understand the real challenges we are facing, as consumer sentiment are important as well" he said, adding consumer sentiment was a major challenge faced by retailers.

"As long as the market has a good-feel factor, the retailers will benefit tremendously from that, considering consumers are recovering from the Goods and Services Tax (GST) impact three years ago and high cost of living" he said.

On business outlook, BRO was confident that some policies put in place by the government are now showing positive impact.

"We have a positive outlook as a whole for the next six months and it is showing in numbers as there is better consumer spending" he said, adding retailers should strengthen their footing right now.

He said since the GST had been zero-rated, the organisation saw more foot traffic in shopping malls.

"Just give another three to six months, the market should be heading in the right direction" he added.

On Hamleys, Mustakim said there had been a lift in the numbers as well, however, toys were not essential goods as consumers would be more worried for bread and butter issues.

Recently, Ameer Ali in his meeting with CEP had said that Mydin had spent close to RM20 million to instal a GST-compliant payment system.

He said he was willing to accept the reintroduction of the SST to replace the GST and hoped the transition would be seamless.