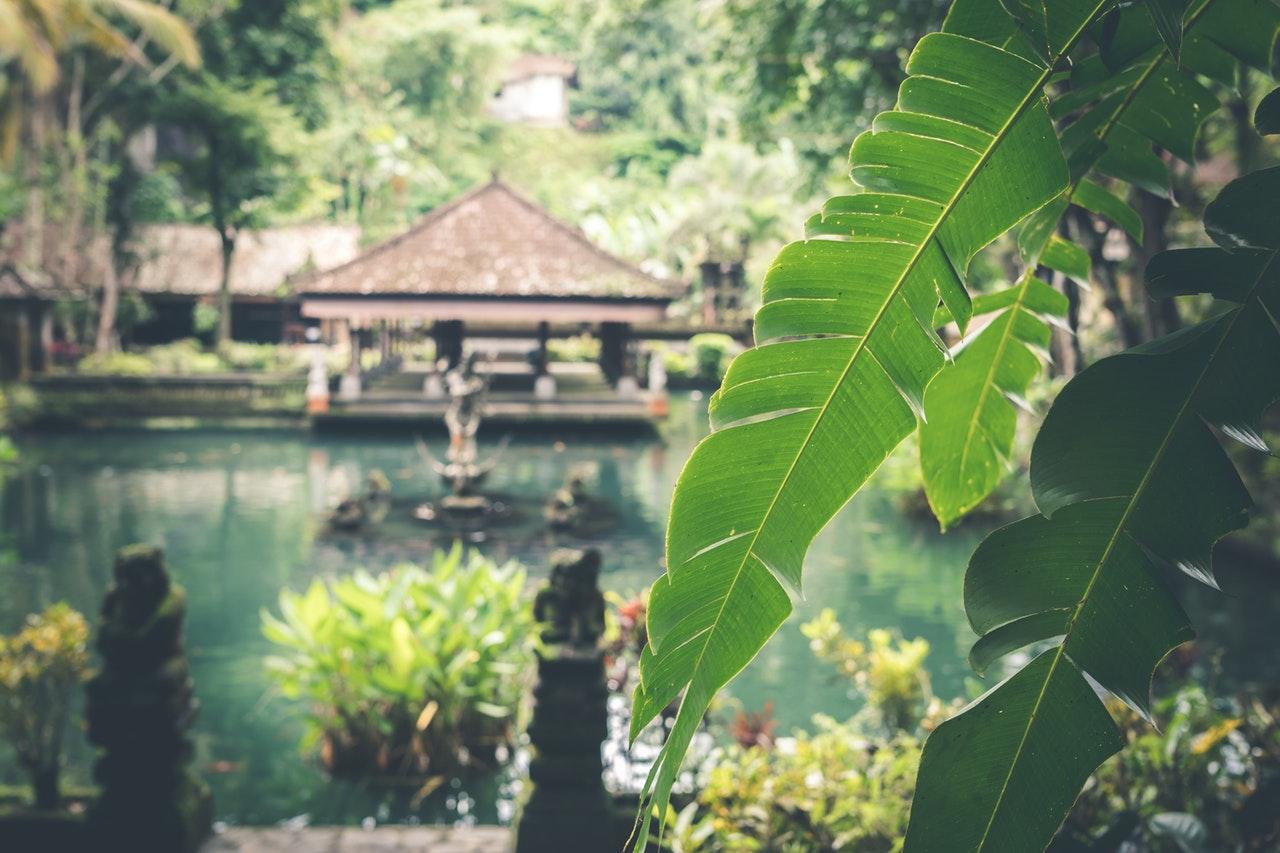 The green resort tool is ready for implementation throughout Sabah, according to the Malaysian Green Building Confederation (MGBC Sabah Chapter).

Its chairman, Ir. Benny Song, said the tool is a positive development for the tourism industry in Sabah, and has huge potential to attract high-end tourists to the state.

Liew had agreed to form a working committee with MGBC Sabah Chapter through the Sabah Tourism Board for the implementation of green resort tools in Sabah.

He informed Liew that MGBC Sabah Chapter was formed in 2015 and had since then worked closely with the Kota Kinabalu City Hall, Ministry of Tourism and Local Government and Housing Ministry on the implementation of green policies. Benny had also updated on the final draft of the Borneo Green Building rating tool for hotel resorts, villas, chalets and lodges where the Sabah Chapter was entrusted by the ministry to study and draft for the resort hotels that intend to apply for green resort in the state of Sabah.

The MGBC Sabah Chapter had also proposed to the deputy chief minister the need to form a Sabah State Green Council to formulate and put in place proper green policies for the state. Benny also offered the ministry a part to establish the Green Council should the cabinet approve to form it.

The minister welcomed the idea and had agreed in principle to the proposal and would look into the detail of the possible execution, and bring to the state cabinet for further deliberation.