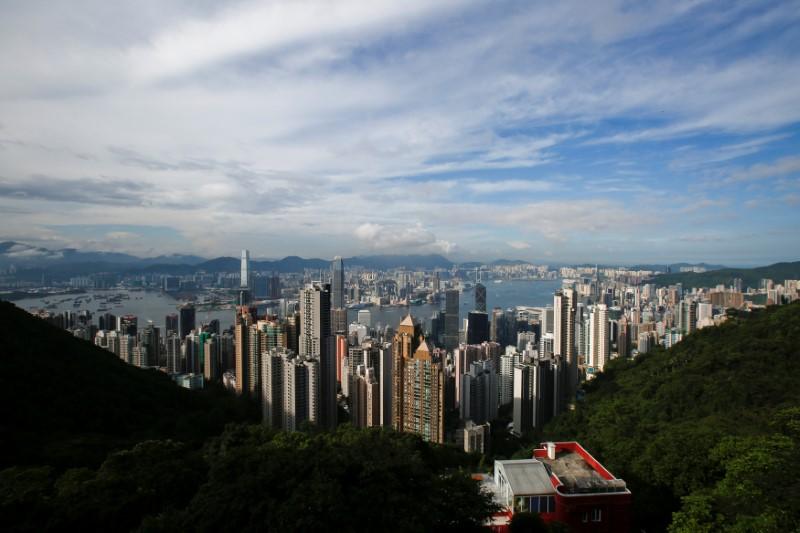 
A critical shortage of affordable housing across the world is triggering creative solutions from Hong Kong to El Salvador, in the form of modified pipes, containers and 3D printers.

At least 150 million people, or about 2 per cent of the world's population, are homeless, according to United Nations data. About 1.6 billion people - more than a fifth of the global population - lack adequate housing.

Many of them live in cities, where the high cost of owning or renting a home forces them to live on the streets or in shanties lacking even basic amenities.

This is especially true of Hong Kong, one of the wealthiest cities in the world, where tens of thousands cram into rooftop shanties, so-called cage homes with plywood bunk beds, and tiny partitioned flats, averaging just 6 sq mt.

One architecture firm in the city believes it has a solution: micro homes in concrete water pipes.

James Law Cybertecture has remade pipes, measuring 2.5 metres in diameter, into 100 sq ft apartments for two, with a living and kitchen space, a shower and a toilet.

These "OPodsâ€ can be stacked up to four levels between highrises and under flyovers and other idle spaces, and easily moved to different sites, said chief executive James Law.

They can be mass produced quickly, with each costing about HK$120,000 (RM59,722), about a third the cost of a regular 100 sq ft apartment, he said, adding that he is seeking government approval.

"The OPod cannot be a long term solution" he said.

"However, it can be a way to challenge our society to respond using innovative and daring solutions to the affordable housing problem" he told the Thomson Reuters Foundation.

Also in Hong Kong, demand for shipping-container homes has surged as they are seen as a stopgap solution for those waiting for public housing, and for young people who cannot afford to buy their own flat.

The average wait time for a public housing flat is about five years, with more than 300,000 people on the list.

A local non-profit, the Council of Social Service, is building container homes for families on the waiting list, on land loaned by developer Henderson Land.

Ninety such flats, measuring between 143 sq ft and 287 sq ft, will be ready next year, and are modelled after container homes for students in Amsterdam, said spokeswoman Roni Chan.

"Public rental housing is currently the only permanent and decent option, but it takes time. Short-term and long-term solutions have become increasingly important" she said.

Elsewhere, tiny 20-square-metre homes are being built in gardens to accommodate refugees.

Hi-tech homes But a viable solution to the affordable housing crisis in developing countries may come from the social enterprise or non-profit sector, aided by new technologies.

The homes are expected to last as long, or longer than, standard concrete homes, and the printer is designed to work under rugged conditions such as irregular power and running water supplies, said New Story co-founder Alexandria Lafci.

The companies are making the first 3D printed community of homes in El Salvador this year, and will then partner with other non-profits and governments across the world, she said.

"We need a quantum leap in affordability, speed, and quality to reach homeless families exponentially faster" she said.

"Instead of waiting for profit motivation to bring construction advances to (developing nations), we are fast tracking innovations like 3D technology that can be a powerful tool toward ending homelessness.â€