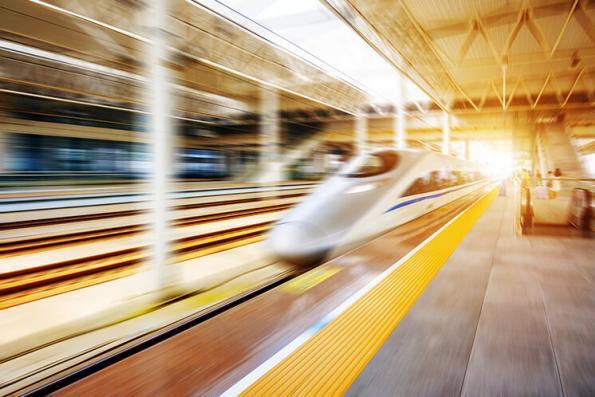 KUALA LUMPUR: The scrapping of the Kuala Lumpur-Singapore high-speed rail (HSR) project is already causing some concerns in Singapore, more so in the Jurong area.

When the KL-Spore HSR was first mooted, Jurong was supposed to host a terminus for the line.

Both the Raffles Country Club and Jurong Country Club were taken over by the authorities for the mega project, with the latter's location meant for the HSR terminus in Singapore.

Singapore's Urban Redevelopment Authority masterplan was supposed to make the Jurong Lake District the city state's second central business district. There were hopes that the HSR terminus and the Tuas mega-port would create 100,000 jobs in the maritime, infrastructure, and technology sectors.

All these developments would also have pushed up property prices in Jurong.

The island republic's media is also quite gloomy with the latest Malaysian decision over the project.

The Today daily said that if the HSR project were abandoned "investors and homeowners in Jurong can no longer expect property prices to go up as quickly as they had hoped", quoting experts.

Maybank senior economist Chua Hak Bin told Today that "the HSR would have strengthened the economic and financial integration of both countries. This would have facilitated the convergence of wages and expanded the markets for companies.

"This will be a huge setback as lowering transport and connectivity costs would boost trade and increase the flow of talent both ways.â€Other experts Today spoke to were also not optimistic.

"Those who bought property in the Jurong area with the purpose of investment would be disappointed as their investments might only bear them good gains many years later" international property advisor Ku Swee Yong told Today.

"Others who might have invested in small retail units, and are banking on the day trippers from Malaysia to boost sales may also have to adjust their sales expectations drastically.â€

"Many people expected the high-speed rail to turn Jurong around completely, so there will be some impact on prices, but perhaps in the short term.

"The appreciation of prices may not be at such a rapid pace than expected" said director of property firm Chris Koh International, Chris Koh.

Meanwhile, the island republic's premier daily The Straits Times ran a story with the heading "Jurong Lake District may be affected by scrapping of HSR."

It also quoted experts who said that the scrapping could "set back development of the district, where terminus was to be sited".

"The development of the area was dependent on the fruition of the HSR," an analyst told The Straits Times.

The Business Times, however, did try to put a positive spin on the subject with the heading "High-speed rail loss 'a setback, not knockout blow to Jurong."