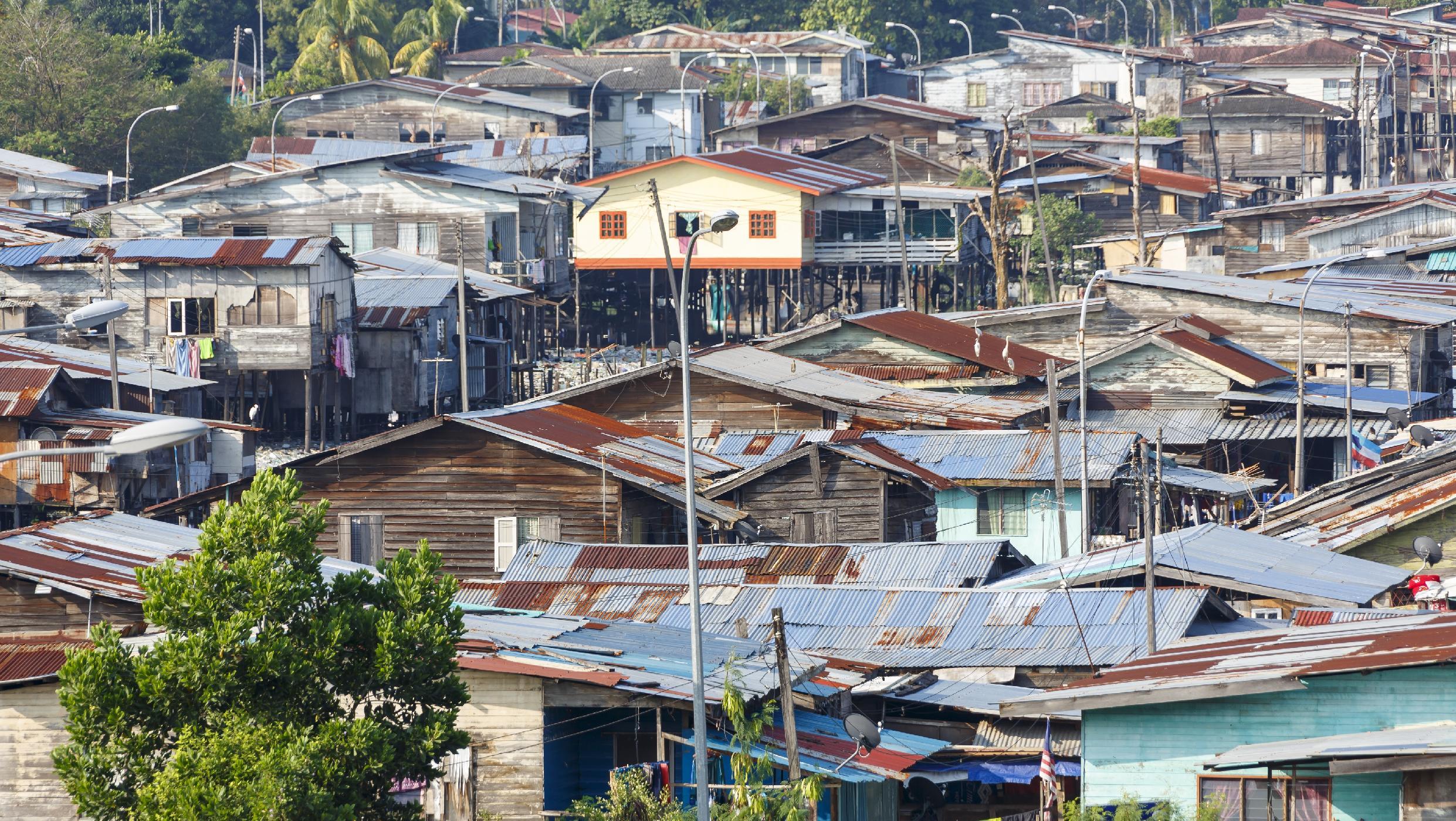 
The change of policy in the land use under the new State Government has given Kota Kinabalu City Hall the confidence to resolve the perennial squatter colonies problem in Sepanggar.

Its Mayor Datuk Yeo Boon Hai said previously the squatters were allowed to occupy the land when the government did not need it for development.

"But now the new government has changed the policy of land use which can be liberalised for housing purposes" said Yeo after a briefing session for the new Sepanggar Member of Parliament Dato' Mohd Aziz Jamman.

Eight squatter colonies were identified in Sepanggar and City Hall has no problem to resolve it as there are 200ha lands available there, disclosed Yeo.

"City Hall has the confidence, we can solve this problem because the land use policy has been changed.

"Now we give priority to housing development to settle the squatters' problem. Last time, City Hall cannot own and manage land.

"Now the new government has a new policy. We are grateful and looking forward to solving this problem" said Yeo.