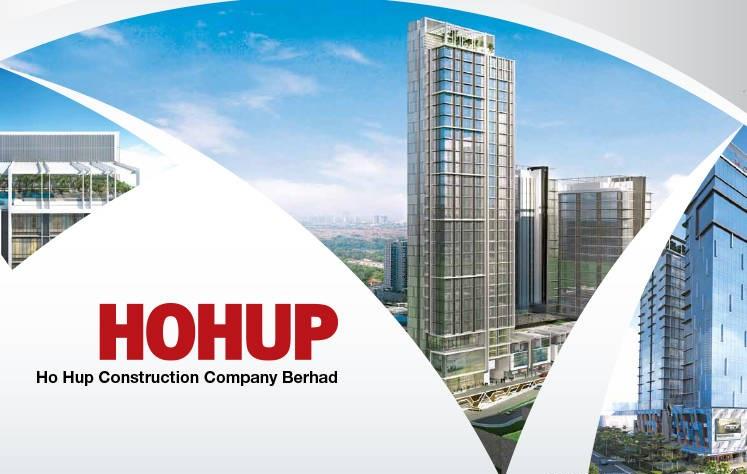 
Construction and property development player Ho Hup Construction Bhd said it will unveil property projects worth RM1.7 billion for this financial year ending Dec 31, 2018 (FY18), after holding off new launches in the past few years.

"It is quite a big endeavour. But we think that the [weak] sentiment is towards the end of the cycle, and that has improved tremendously in the last couple of months, more so now with the results of the general election" its chief executive officer Datuk Derek Wong Kit Leong told a Press conference after the group's annual general meeting here on Friday, 18 May.

The launches - worth a total gross development value (GDV) of RM1.7 billion - include the first phase of Laman Iskandaria in Kulai, Johor comprising shops and houses worth a total of RM400 million in GDV, as well as a two-tower serviced apartment in Bukit Jalil, Kuala Lumpur, worth RM500 million.

Laman Iskandaria will be rolled out in the third quarter of this year (3QFY18), while the Bukit Jalil project comprising 750 units will be launched towards the end of the year, said Wong.

Additionally, the group has started recognising contribution from its joint venture (JV) project with Malton Bhd, dubbed Bukit Jalil City, whereby Ho Hup is entitled to 18% of the sale of development properties.

With these in the pipeline, Ho Hup's chief financial officer Lee Heng Aun, who was also present at the press conference, said the group is expecting a "better yearâ€ than FY17, and possibly seeing its top and bottom lines returning to the FY15 level.

Ho Hup still has a total land bank of 500 acres spread across its geographical nucleus in Bukit Jalil, Kulai, and Kuantan, with a potential GDV of RM4.5 billion sustainable over a period of 10 years, said Wong.

"Right now, we are up to our eyeballs launching this RM1.7 billion worth of property. But maybe towards the end of the year, we will start actively looking to increase our land bank" he shared, adding that the group's next move is to enlarge its presence in the central region.

Read about Ho Hup's venture into Kota Kinabalu with its plans to open the Crown Plaza Hotel here.