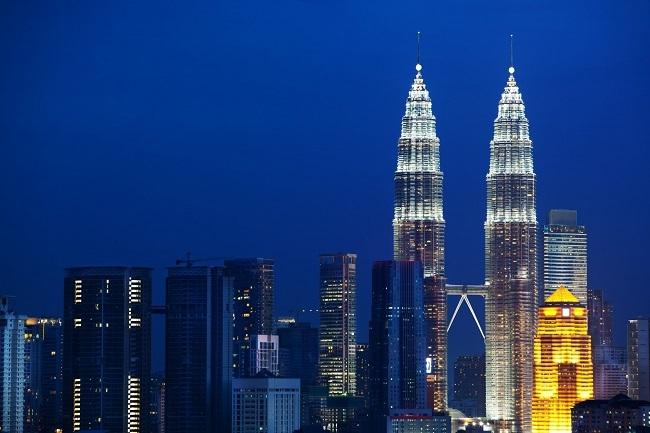 Home Prices to Firm Up Next Year, Says Savills Malaysia


Savills Malaysia described Malaysia's overall outlook as promising "as the new government sets to work to address some of the institutional problems that have held back Malaysia's long-term prospects and deterred foreign investmentâ€.

The new Pakatan-Harapan government's promise of clean and fair governance, for instance, has resulted to renewed confidence in the property market, with home prices expected to firm up next year, reported The Edge.

"However, there will be a period of adjustment and consolidation required to clear existing stock before we see much evidence of price increases" said the property consultancy, while noting that developers will only be able to raise supply by early-2020.

"In short, particularly in Greater KL and Penang, there has never been a better time to buy.â€

Meanwhile, the administration's pledge to abolish the goods and services tax (GST) is not expected to have a meaningful impact on the office market, said Savills Malaysia Chairman Datuk Christopher Boyd.

Nonetheless, the clarity provided by the election results is expected to see upgraders investing in new premises, resulting in the absorption of more than the 1.9 million sq ft that was taken up in Greater Kuala Lumpur in 2017.

"In the medium term, we anticipate that new office take-up will increase in tandem with a growing economy and more foreign direct investment" said Savills Malaysia.

With the renewed market confidence, the industrial sector is also expected to benefit from more foreign direct investment.

"Coupled with surging domestic consumption, the prospects for the industrial and logistics markets are very positive. Look out for rising industrial rents that have lagged behind recent strong increases in industrial land values. Good news for REITs and other funds that are focused on this market sector" shared Savills Malaysia Managing Director Datuk Paul Khong.

Savills also expects the conclusion of the elections to boost domestic and foreign investment into commercial properties.

"Malaysia has extremely liberal policies related to foreign investment in commercial property and can offer attractive yields. The prospects of appreciation in the ringgit and strong economic growth will now make Malaysia an outstanding regional investment opportunity" it said.