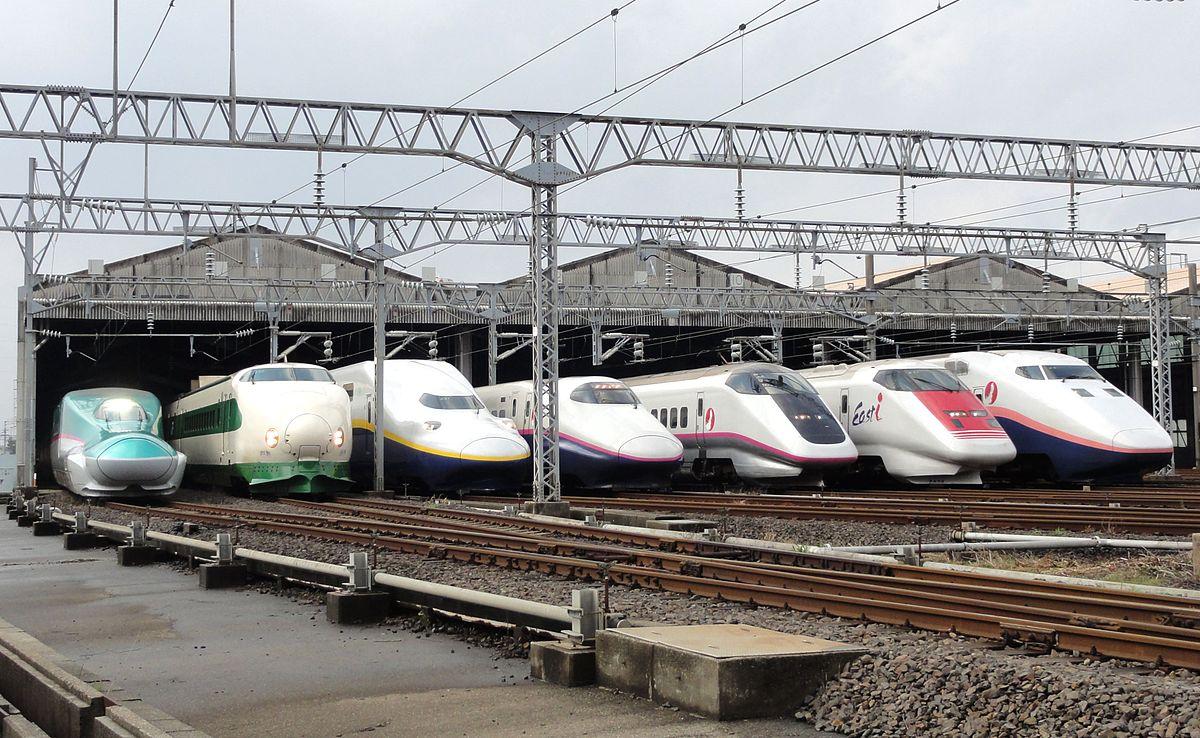 
The possibility of Japan's world-famous Shinkansen bullet train system making its debut in Malaysia and Singapore has created some excitement within the International High-Speed Rail Association (IHRA) with a senior official making a strong pitch for its adoption.

IHRA Vice Chairman Torkel Patterson said countries that previously had zero high-speed rail (HSR) working experience had proven that they could achieve the same level of success as Japan in operating the system despite initial scepticisms.

He cited Taiwan and New Delhi as examples.

Shinkansen's Total System Approach to HSR seamlessly integrates technology with the infrastructure and signalling system, with its key advantage being the approach to training and maintenance and the way of performing among the employees.

"The hardware and software technology embedded in the total system provides the outcome Shinkansen is famous for - safe, fast, reliable, on-time and frequent service" he told Bernama via an email interview.

He said the "most fascinatingâ€ thing happened with the Delhi Metro, and despite many sceptics, the subway is clean, runs on time, safe, reliable and frequent and later it became desired by every large city in India.

"The factors that made the Delhi Metro a success are the same that made Taiwan HSR a success and that will make the Kuala Lumpur-Singapore HSR a success" said Patterson when asked to comment on Japan's bid to win international tenders to be called soon for the proposed two-city bullet train link, billed as Southeast Asia's largest ever infrastructure project.

American-born Patterson listed three characteristics that led to the success of the Shinkansen system when exported out of Japan-training, great local leadership and public support and encouragement.

"The secret sauce in Japan's training methods is treating every employee with respect and valuing their opinion during the intense and repetitive training process. Through this process, ordinary men and women become â€˜railway men and women' in the highest sense.â€

For years now, Taiwan had a 100 percent Taiwanese run and operated railway with world-class (that is, Japan-class) safety, reliability, on-time performance and service with its ridership exceeding even many of Shinkansen's lines in Japan itself, he said when asked how the Shinkansen system would step up to the challenge given the distance between Japan and Malaysia-Singapore where the personnel to be hired would have zero HSR working experience.

"Many people wonder whether it is possible to deploy Shinkansen to other countries and whether those countries would be able to achieve the same level of success as in Japan. The answer is a resounding Yes" added Patterson.

On local leadership, he said the strong Malaysia-Singapore leadership of the system was imperative because, without commitment, vision and a positive outlook, nothing significant could be achieved while with it, everything was possible.