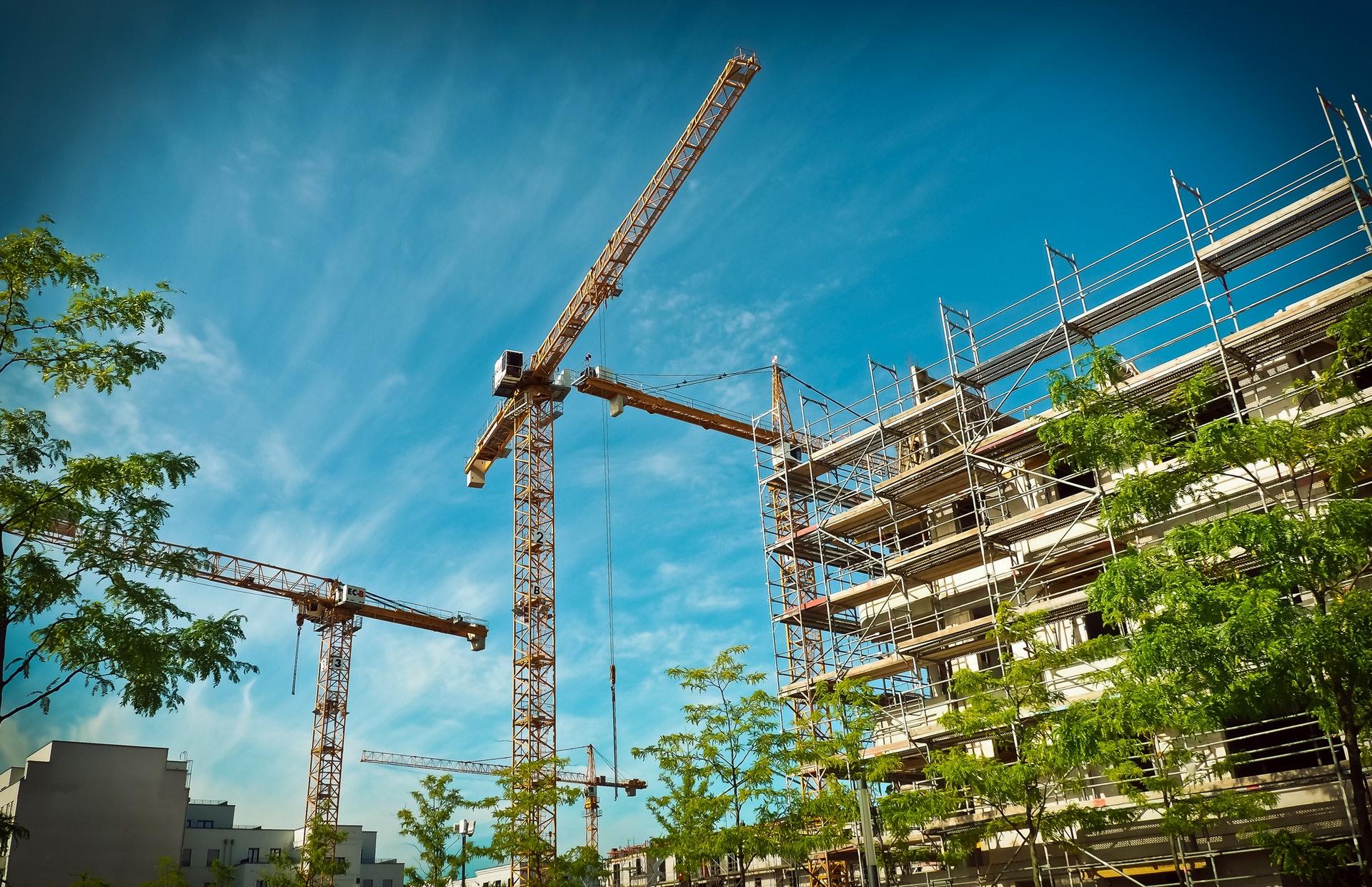 The government is looking at providing incentives to the construction industry to encourage players to migrate to sustainable construction methods and processes such as the industrialised building system (IBS), mechanisation and building information modelling (BIM).

Works Minister, Datuk Seri Fadillah Yusof said at the same time, the government also aimed to get more volume from the industrial players so that the cost of doing business is cheaper, and thus get others to come on board.

"We are looking at the incentives, but more importantly, it is for us to create volume so that it brings down the cost" he told reporters after opening the International Construction Week 2018 here Tuesday.

Fadillah said the government's main objective in the construction industry was to ensure it embraced technology moving forward.

The minister also said that for local industry players to become competitive, it is vital for them to shift their way of doing work, and not just workers, but also the directors are urged to have a new way of undertaking it.

Asked if a penalty would be imposed on contractors who failed to adhere to the IBS, Fadillah said: "Not for now. What we want to do is get all the local authorities, who are the approving agencies to make it as one of the mandatory terms.â€