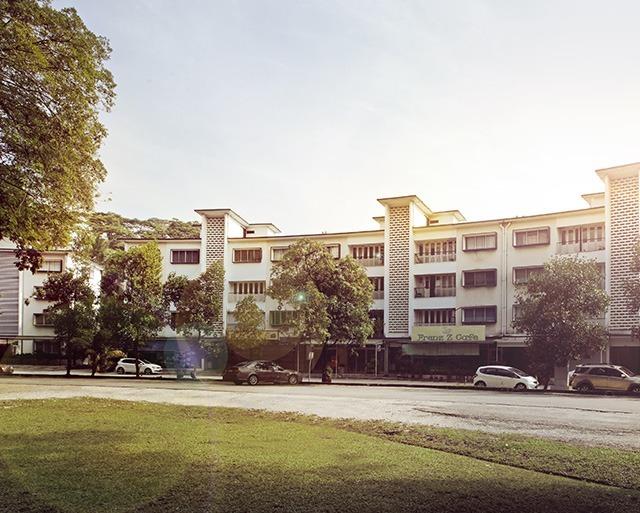 Property Market to Remain Weak Until Conclusion of General Election


Malaysia's real estate sector is expected to remain sluggish this year due to the uncertainties arising from the looming 14th general election (GE14), according to Selangor Properties Bhd (SPB).

"It has been soft since 2014, we don't see it picking up this year and furthermore it is an election year" said SPB Chief Operating Officer Chong Koon San after the property developer's annual general meeting on 28 February.

"There are uncertainties during the election and people usually want to wait until it settles. So this year, perhaps the property market will remain soft and hopefully towards the end of the year when election settles, it will pick up.â€

"The government's blanket restrictions for the higher price of condominium development have impacted us because our land is prime land so it is hard for us to develop lower to medium houses on that land. If we have to develop those houses, then we need to find cheaper land.â€

"Basically the market needs to adjust by itself because ultimately it will adjust if the demand is not there. Developers will look at the strategy as what they need to do" he explained.

This is because SPB benefited from the previously soft ringgit and posted forex gains over the last two years. But this gain is forecasted to diminish as the local currency continues to strengthen.

"For overseas investment, we would likely see forex fluctuation, but in terms of other segments like property investment and property development, the income and profit level should remain the same" he added.