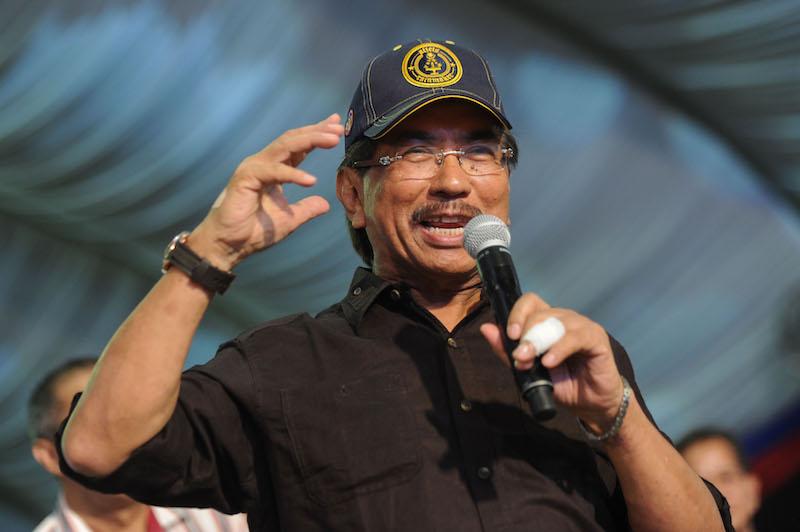 
The monthly rental for three People's Housing Projects (PPRs) here, namely PPR Taman Muhibbah, PPR Taman Harmoni and PPR Batu Sapi, has been reduced from between RM220 and RM245 to just RM170 only.

Chief Minister Tan Sri Musa Aman announced this during a leader-meet-the-people session at the PPR Taman Muhibbah in Batu 12, on Monday, 19 March.

Musa said the monthly rental cut was implemented to ease the burden of the people living in the PPR units and after hearing their request for the Government to lower the rental rate.

The decision was made by the state and federal governments for the wellbeing of the people, he said.

"The Federal Government, led by Prime Minister Datuk Seri Najib Tun Razak, always listens to the people's grievances as well as the obligation to ease the burden of the people," he said.

Meanwhile, one of PPR Taman Muhibbah residents, Idris Abdullah, 56, said the reduced rate of the monthly rental proved that the Government listened to the people at the PPR units who were facing the burden of paying the rent.

Another resident Damsah Binti Salim, 54, said Musa, who is also Sungai Sibuya Assemblyman, had implemented several development projects in the area, among others, providing good roads, mosques, shops and the police station.

There are eight PPRs in Sandakan, with another one under construction at Mile 7.

Earlier in his speech, Musa said besides the PPR Taman Muhibbah, the construction of a community hall in Pekan Muhibbah and placement of Taman Cahaya for trainers and blind families are also among his aspiration to develop the area.

He said the request for a Kemas Centre in Pekan Muhibbah is also being looked into and has received the attention of the Rural and Regional Ministry under the leadership of its current Minister compared to the previous Minister from Sabah who failed to implement the request.

On that same note, Musa hoped the people will be wise in evaluating leaders and governments who are bold enough to speak up for the people and not those who are frustrated and now make frequent visits to villages with their new party, telling them diverse stories.

Musa believes the people are wise in this matter and are not easily swayed.