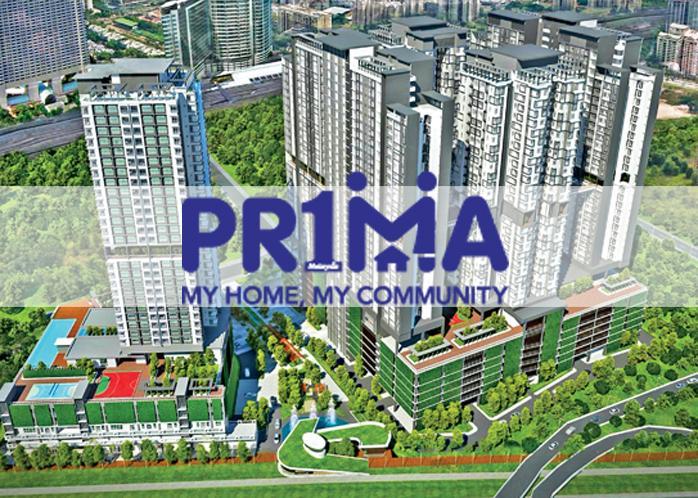 Chief Minister Tan Sri Musa Aman described the Perbadanan PR1MA Malaysia (PR1MA) programme as unique because of its comprehensive housing programme. He said it not only focuses on physical development, equipped with facilities and lifestyle elements in line with the taste of the middle-income (M40) group but is also planned in a way that forms a harmonious community.

"PR1MA is also a "game changer" which includes components that develop housing sectors in the country by promoting the use of state-of-the-art technology.

Federal and State housing agencies came together for the five-day Sabah Edition expo to offer Sabahans the opportunity to own their dream home, with more than 42,000 residential units showcased and open for sale.

This was also the first time home an expo of this scale was held in Sabah.

The expo acts as a one-stop centre to assist potential buyers in their home ownership journey and is a joint initiative between PR1MA, the Sabah Housing and Town Development Board (LPPB), Syarikat Perumahan Negara Berhad (SPNB), 1Malaysia Housing Projects for Civil Servants (PPA1M) as well as various State Government agencies.

Also present was PR1MA Chief Executive Officer Dato Abdul Mutalib Alias, who said they are cognisant of the fact that it is becoming more difficult to own a home following the rising house prices as well as stringent assessment of bank loans, thus the coming together of Federal and State housing agencies to bring the largest nationwide home expo for the people.

He went on to say that the expo offers various types of affordable and quality homes aimed at first time buyers and emerging young working professionals of different income levels looking to own a home in the urban or suburban area.

"With such a scheme, potential buyers can own their own homes with monthly instalments of as low as RM880 per month or RM30 per day, subject to the terms and conditions and qualifications of the buyer," he said.

A wide selection of affordable homes for both the middle income (M40) and lower income (B40) groups are showcased and open for sale, out of which 66 percent are priced below RM300,000, reflecting the Government's commitment to deliver quality and affordable homes for the people of Sabah.

A total of 12 PR1MA developments covering both high-rise and landed units are being showcased at the expo.

These features and amenities are commonly found in projects by private developers such as multipurpose hall, playground, surau, child care centre and swimming pool. The expo will be making its round nationwide from March till April. The next one will be held at Putra World Trade Centre in Kuala Lumpur from March 24 to April 1.

Sabah is the second city, after Ipoh, Perak to host this nationwide home expo.