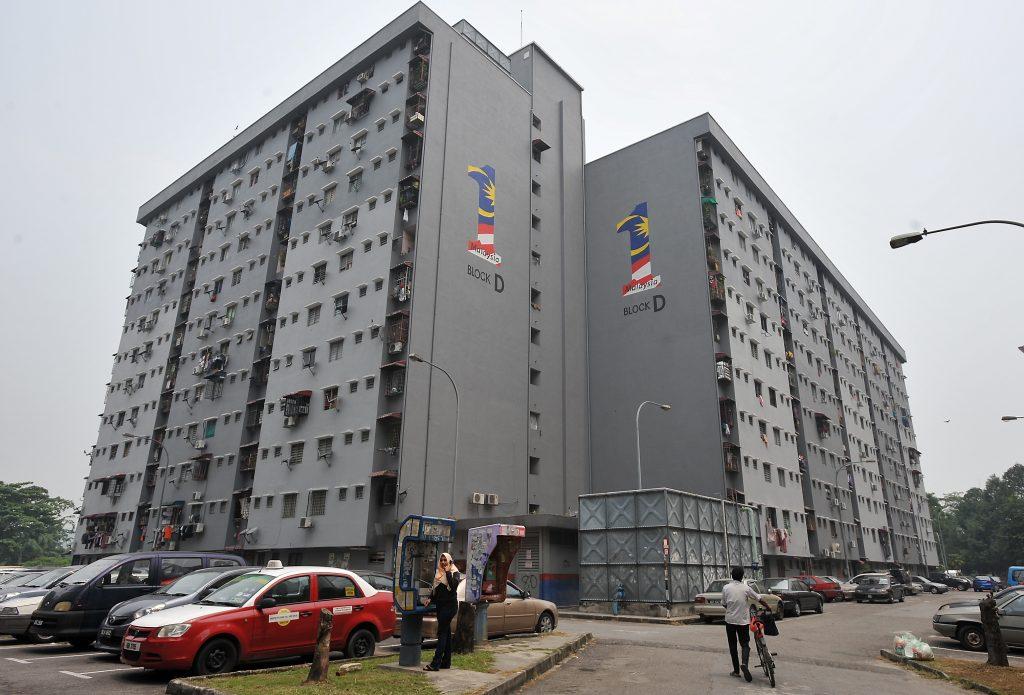 
Strict preventive measures are needed to curb buyers of the 1Malaysia People's Housing Programme (PR1MA) projects from using their properties for personal monetary gains. The call is made in the wake of the recent revelation that some of the PR1MA units, particularly in Putrajaya, have been rented out instead of being dwelled by the purchasers.

Knight Frank Malaysia Sdn Bhd MD Sarkunan Subramaniam said many "undeserving buyersâ€ are currently the owners of PR1MA units that are meant for "genuine purchasersâ€ as outlined by the programme principles.

He claimed that many existing PR1MA owners did not acquire the homes based on merit and might have pulled certain strings to buy the properties.

"There are no proper and rigorous screening processes on the buyers' background" he told The Malaysian Reserve (TMR), adding that the situation had deprived those within the project's targeted income bracket level a chance of owning their dream homes.

Sarkunan said undeserved owners have also used their properties for personal gains by leasing the units to tenants, which is illegal within the PR1MA regulatory framework that prohibits owners of PR1MA homes to rent or sell their properties throughout the moratorium period.

"The government needs to aggressively enforce adequate laws and regulations to curb this rising phenomenon from further worsening" he said.

He added that anyone who is caught renting or selling the property before the moratorium ends should forfeit his rights and sell the house to another deserving party.

A recent report stated that Federal Territories Ministry had detected about 50 to 60 PR1MA houses in Precinct 11, Putrajaya, was rented out by the owners to local tenants, as well as foreigners.

Under the PR1MA home agreement, owners are not allowed to dispose of or rent a PR1MA home until the expiry of the five-year moratorium period, upon the completion of the sale and purchase agreement.

A property consultant, who declined to be named, told TMR that the unlawful activity is a classic example of an underutilisation and misappropriation of a government aid that is aimed at the lower-and middle-income group.

"Social housing schemes such as PR1MA are intended to increase the country's homeownership level, and not for profit.

"This is an initiative driven by the government with the substantial allocation of funds deployed. However, it has yet to meet its original objectives" the consultant said.

Meanwhile, a source familiar with the matter told TMR that this situation could have been spurred by the shortage of affordable housing in Cyberjaya. The source said the robust urbanisation rate in both Cyberjaya and Putrajaya, which is driven by the education boom within the area, has created an increasing demand for housing, particularly in the high-rise segment.

The source said many students and higher learning institution employees are populating the digital and education hub, and they have resorted in sourcing for cheaper housing alternatives.

In this case, PR1MA homes that are built as a hedge against the housing shortage within the area, are the best choice for the tenants. The uncertainties faced by the property market in Cyberjaya has also pushed the demand for housing further.

"The property market in Cyberjaya is expected to remain volatile in the short-and medium-term period" the source added.

TMR recently reported that PR1MA had targeted to complete some 16,250 units of affordable homes at the end of 2017, which had an estimated gross development value (GDV) of RM4.1 billion.

However, the target was significantly lower than the 261,248 PR1MA units approved for development nationwide by the PR1MA board of directors to date.

From the total approved units, 141,661 units are at different stages of construction, while the remaining homes are still in the planning stage. The government-owned affordable property developer has completed 12,970 PR1MA units to date, with a GDV of RM3.14 billion.