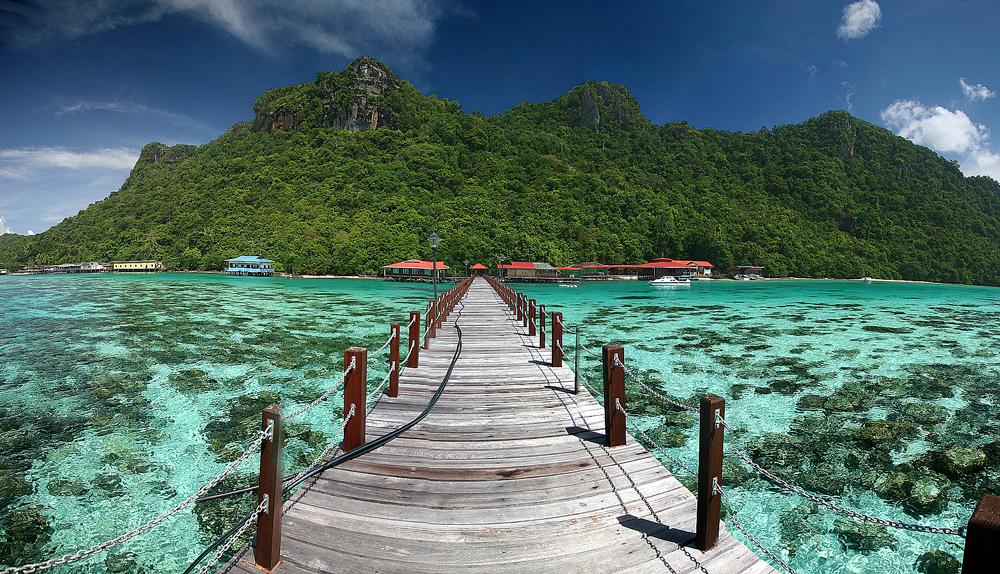 Nazri said each state would receive RM5 for every RM10 collected. This, he said, marked an increase from the RM1 rate the states had previously received.

"Each state can use this allocation to develop their own tourism sector, especially in aggressively promoting their destinations, organising tourism events, human capital development and small-scale tourism development projects" he said.

Nazri said the payment would be made every three months, channelled directly to the respective state governments.

He was responding to a question from Loke Siew Fook (DAP-Seremban) who had asked him to state the details of tourism tax collected by the ministry every month since its implementation.