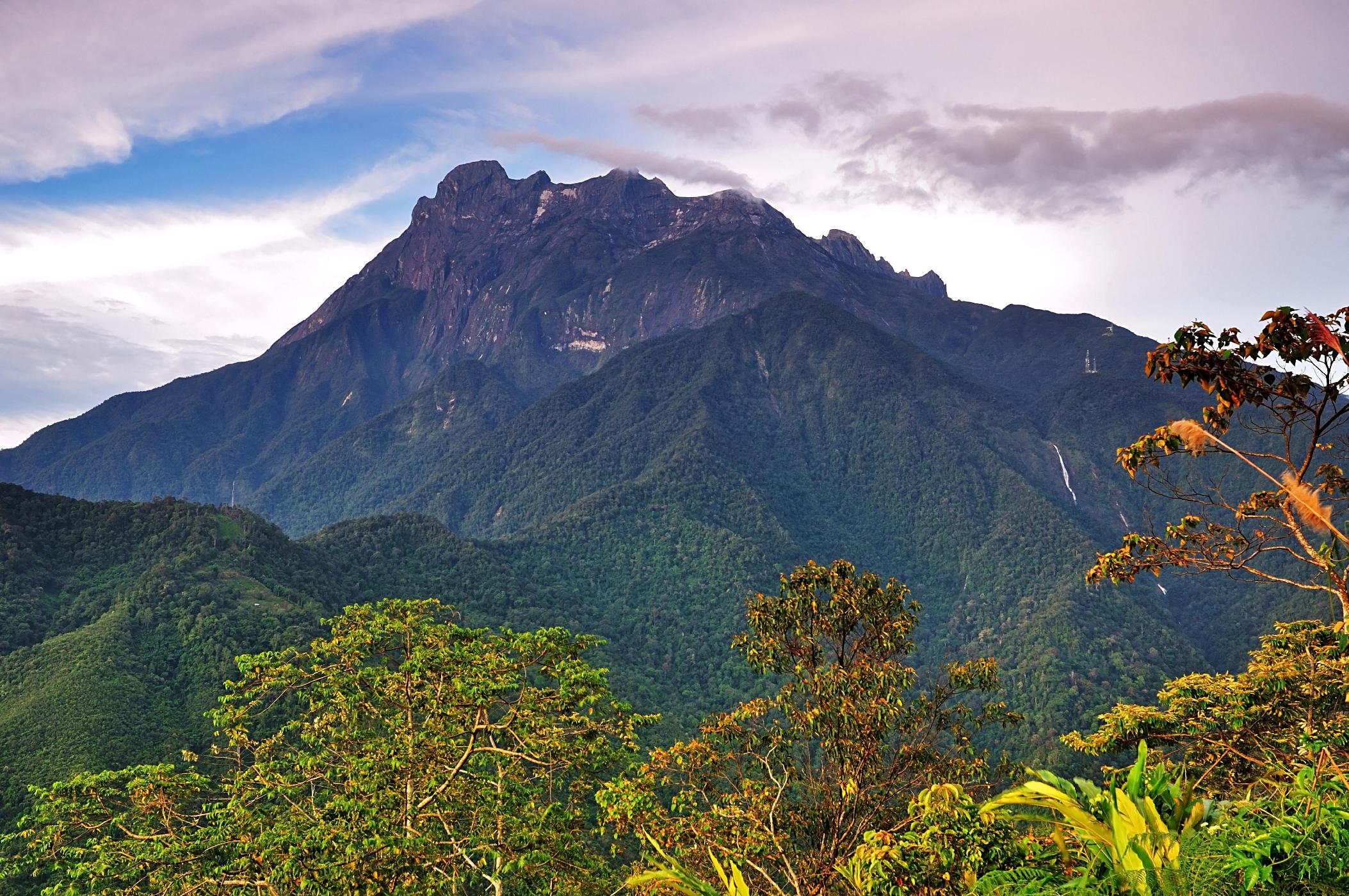 
A 5.2 magnitude earthquake, with its epicentre at 16km south-west of Ranau, jolted the interior and west coast of Sabah at 9.06pm yesterday.

He said via his Twitter account that the decision was made acting on the advice of Sabah Parks director Dr Jamili Nais, as well as in the interest of safety.

All 130 climbers have arrived safely at Kinabalu Park headquarters early this morning. Others who were stranded on the mountain when the earthquake occurred have safely arrived at Timpohon, making it a total of 239 persons accounted for.

Dr Jamili Nais said a team has been sent to do a damage assessment of the trail up Mount Kinabalu.

"We need six hours from now to come up with a preliminary announcement" he said when contacted at 9am this morning, Friday 9 March.

He also confirmed that KM 1.5 of the trail sustained some damages as a result of the quake but is passable now.

Meanwhile, Ranau District Officer Faimin Kamin said that so far there are no reports of structural damages to government buildings in the town.

Faimin, when contacted, said the District Natural Disaster has been activated.

"I have contacted all the government agencies in the town and the PPD as well as the JKKKs in the district for a report of damages sustained. So far all the agencies have reported to me and I am now waiting for the PPD and JKKKs to come back to me" he said.

The earthquake was also felt in Kota Kinabalu, Kolombong and Penampang for about five to six second. It was however learnt that the tremors were mostly felt by residences on high rise buildings.

The earthquake brought back grim memories of the tragic incident three years ago when a 6.1 magnitude earthquake shook Mt Kinabalu and triggered an avalanche that killed some 18 climbers and mountain guides.