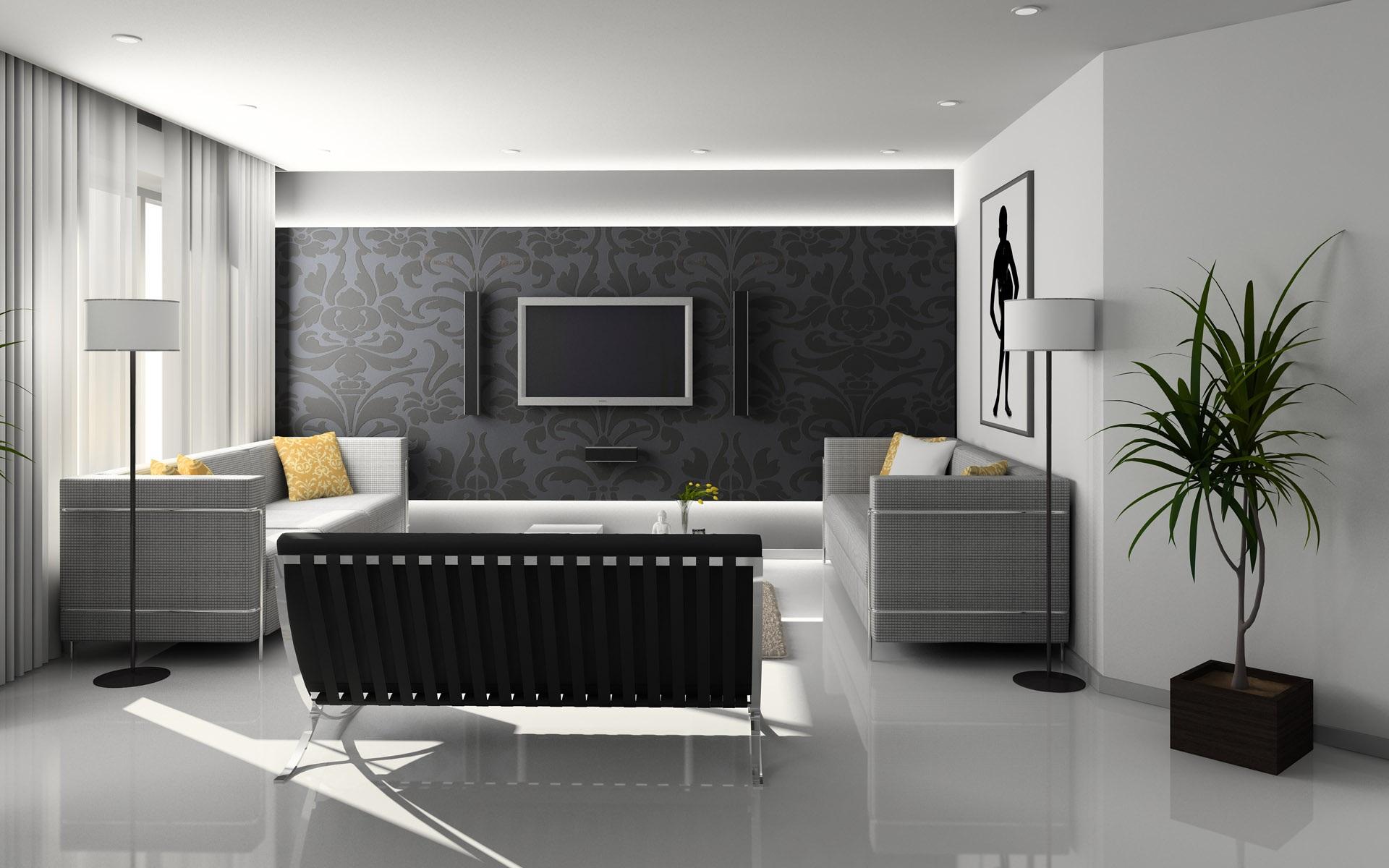 The Airbnb debate, an ever-popular topic, continues to roar on as 2017 came to a close with hints of a regulation being hatched up in the pantries of government. With Kota Kinabalu City Council (DBKK) still in discourse over the matter, the question pops to minds: Is Airbnb illegal? The short answer - Yes.

Before the pitchforks come out of the barn, it is good to understand that while Airbnb does fall under regulations in Kota Kinabalu, it is simply too new to control. As all things unfamiliar, a natural divide has formed. The hotel community has made their objections, or rather concerns, quite vocal. A foreign, high-flying company forecasting US$10 billion in revenue by 2020, with more than 2.5 million listings worldwide, not even in the hotel business, starting to creep on hoteliers' market shares are reasons enough to snap some veins. Understandably so.

According to Christopher Chan, President of the Sabah Hotel Association, the concern is based on a safety standpoint more than anything. "Hotels adhere to strict guidelines and regulations while Airbnb do not" he says, adding that residential units should not be allowed to host Airbnb guests, same goes for some commercial units as they are not equipped with proper emergency equipment. If anything goes awry, patrons are not guaranteed to be covered by Airbnb whereas hotels are covered against risks such as thefts, fires and accidents.

It is also a matter of heated debate in management councils with complaints of unsavoury behaviour from Airbnb patrons in the common halls of their newly-bought condo. If you look at the existing laws and regulations that Airbnb supposedly falls under, which is the Hotels and Lodgings by-laws it is without a doubt that many operators are operating illegally.

In a recent statement made by Mich Goh, Airbnb's Head of Public Policy for Southeast Asia, she says that the short-term rental service provider does not go against any laws and is still toeing the line when it comes to legal issues.

"We know that every city is unique and has its own set of challenges and priorities - we're not looking to implement a one-size-fits-all approach. What works in Tokyo may not work in Chicago, and what suits New South Wales might not be right for Sabah. That's why we strive to work closely with governments and policymakers in every city we operate in, to develop clear regulatory frameworks that allow everyone to benefit from home sharing, while addressing local needs" says Mich regarding the matter.

As of writing this article, no Airbnb operator has been thrown the book and charged for not abiding to the existing regulations. There is a fine line where Airbnb operates and this grey area is what the authorities are trying to nudge all short-term rental services off and into a more streamlined highway with speed limits and law enforcers to pick off anyone who strays.

Stanley Chong, Kota Kinabalu City Hall's Director of City Planning Department says that talks on how to regulate Airbnb or more accurately "short-term lodgingsâ€ are in full-swing. "The instruments are in place but we will still need to bring this matter up to the state level" said Stanley, adding that although DBKK understands there is a demand for rooms in the city that the hotels can't fulfil, there is no allowance whatsoever for residential units to operate as short-term rentals. To operate legally, short-term lodgings like those used as Airbnb must be commercial units.

Developers may want to look into converting their existing projects from residential to commercial as well. Stanley advises developers to consider this option before selling their units to enable buyers to operate Airbnb. "Of course, there must be consensus from existing buyers before submitting their application to convert the title" Stanley says. Property buyers may want to opt to change the title of their bought units as soon as possible as chances of a successful conversion is lowered with more buyers coming into the picture.

Although this new legislation has not been implemented yet, it is only a matter of time according to Stanley. "We are looking to have our recommendations review by end of the year, if everything goes to plan we might see the law passed sometime after the 2018 general elections" he added.

Operators who are using residential premises to operate Airbnb might want to have another look at their setup as DBKK will be keeping a tight watch on illegal operators. "We want to make sure that people know that we are observing them" says Stanley. There has not been any prosecution on Airbnb operators yet up to this point but all that might change once the legislation is in place.

Serviced apartments, SOHOs, SOVOs and the like would be the safe bets for aspiring hosts. It may be a bit confusing at this stage but better to prepare and be on the legal side of things before DBKK comes knocking at your door. With that said, questions of "Is Airbnb illegal?â€ can be summarized as yes, it is illegal if you are operating in a residential unit - so time to have a look at your portfolio and plan ahead. 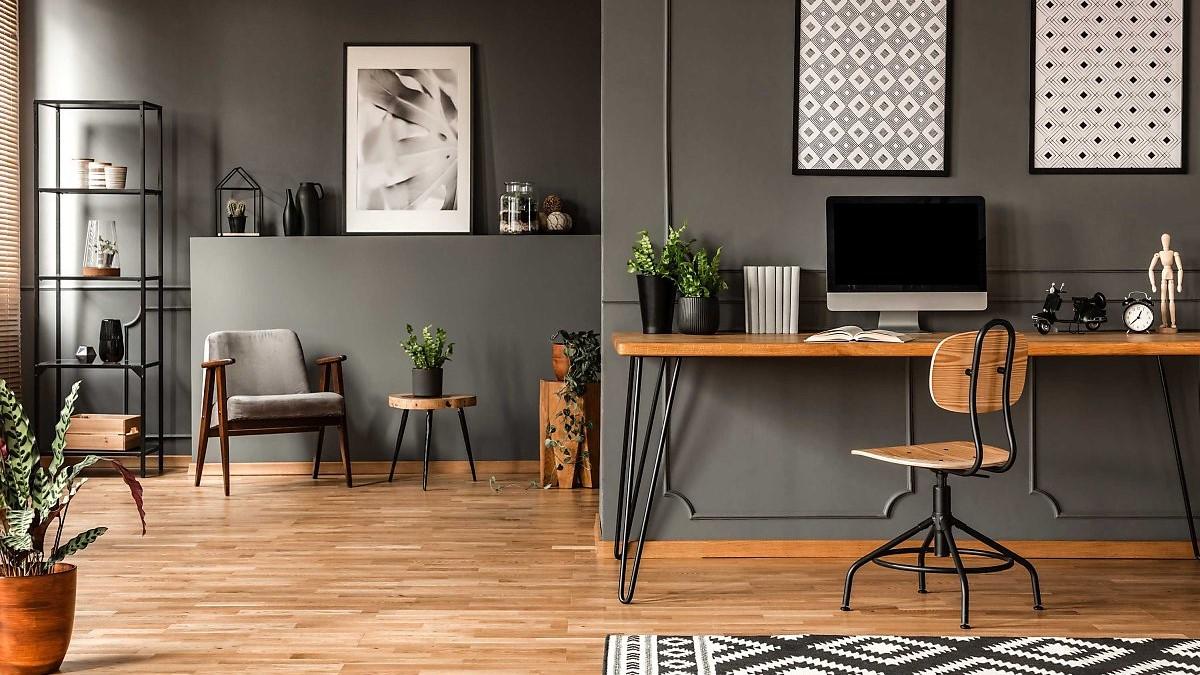 What’s the Difference Between SoHo, SoVo and SoFo?