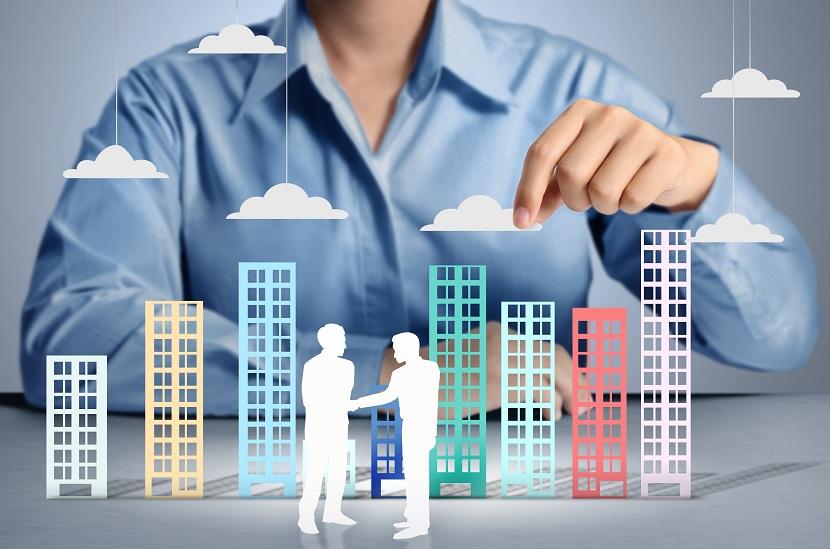 Businesses, especially in the service and manufacturing sectors, have experienced a huge drop in demand over the last few years as a result of excessive and unhealthy competition, according to Kota Kinabalu Chinese Chamber of Commerce and Industry (KKCCCI) deputy president Dato' Sri Dr Ling Hie Sing.

Despite news reports on improvement in the latest economic indicators, he said businesses had yet to see and feel any improvement in Sabah market sentiments.

Ling, who is also the honorary president of Foochow Association of Kota Kinabalu and Sabah Printers' Association, said the service and manufacturing sectors have been facing huge challenges in the past few years.

"We generally feel a huge drop in business over the years due to lack of demand, rising cost of doing business, as well as excessive and unhealthy competition for survival not only from local suppliers but also from our West Malaysian counterparts" he said.

For example, Ling said his printing business had dropped between 20 to 30 percent in revenue since last year.

"I feel that many in the business community are fighting for survival" he said in his Chinese New Year message. That said, he believed that the election year would boost the market and create business opportunities.