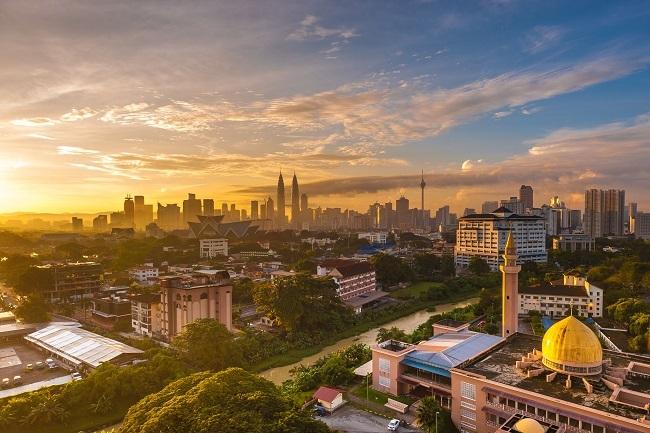 
Knight Frank Malaysia does not expect Chinese buyers to drive up home prices here since most of them consider their property acquisitions in Malaysia as long-term investments.

"We have seen certain markets around the world targeted by the Chinese buyers for various reasons - diversification, second homes, children's education, wealth preservation, etc. In certain places like Vancouver, Hong Kong, Sydney, Melbourne and London, these have been the markets where we can see a lot of Chinese investors" said Knight Frank Asia-Pacific research head Nicholas Holt.

Allan Sim, executive director of capital markets at Knight Frank Malaysia, noted that more Chinese buyers are coming into Malaysia for long-term investments instead of speculating.

In fact, some of these buyers are coming "for the education of their children, so it is from a totally different point they look at Malaysiaâ€.

Moreover, the capital controls imposed by the Chinese government curb the overseas activities of these buyers.

"In China, there are capital controls in place at the moment. That's impacting some outbound activities, especially on the developers and institutions level. Even on the individual level, it is challenging and more difficult to get their money out. So in the short-term, the capital controls will probably keep a lot of the capital in China to a certain extent" stated Holt.

Sim revealed that property developers from China are also taking a long-term view on the country's real estate market.

And with China's Belt and Road Initiative set to bring more capital flow in the local market, the property consultancy expects Chinese developers to explore opportunities in the Malaysian property sector, especially in industrial-driven township development.

While it would mean more competition for local players, the entry of Chinese developers would bring in more benefits for the local property sector in the long run.

"In whatever sets we are talking about, when there more investments come in, that's going to bring more competition. But more competition, for the consumer and economy in general, is a good thing as people will up their game, there are opportunities for knowledge transfer and open up the opportunity for bilateral two-way trade and investment" explained Holt.

In concurring, Sim urged Malaysians to "look at a more holistic viewâ€.

Aside from their core businesses, these developers "can bring in big manufacturing firms, which are already starting to come into Malaysia, but we don't give them credit on thatâ€.

"All these things will take time for all of us to realise that there could be long-term benefits" he added.