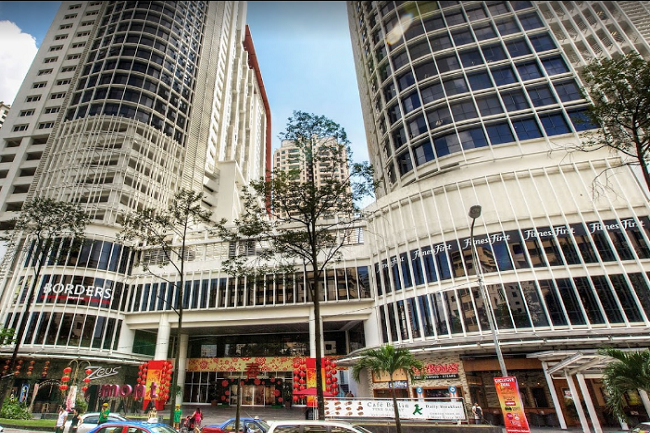 The acquisition was undertaken by R J Seven Sdn Bhd, a company with 10 shareholders who were all surnamed Alrajhi.

"This is a long-term investment for the family and their first real estate investment in the country" said Rohan Padmanathan, executive director at JLW, which represented ARA in the deal.

A real estate agent noted that the purchase price works out to RM670psf, based on the NLA - a good deal compared to the going rate of similar properties within the vicinity.

"Offices at Pavilion Damansara Heights are going for RM1,400psf while in KL Metropolis, it is RM900psf. At RM670psf, it is even cheaper than the condominiums in the Mont Kiara area. It is a good purchase for the buyer" he said.

"As for ARA, in its overall scheme of things, this (Wisma Mont Kiara) is a small play.â€

With rents at RM4.50 to RM4.80psf, Wisma Mont Kiara is believed to 98 percent tenanted. Notably, 30 percent of the NLA is taken up by ServiceSource International (M) Sdn Bhd while 60 percent is secured until 2020.