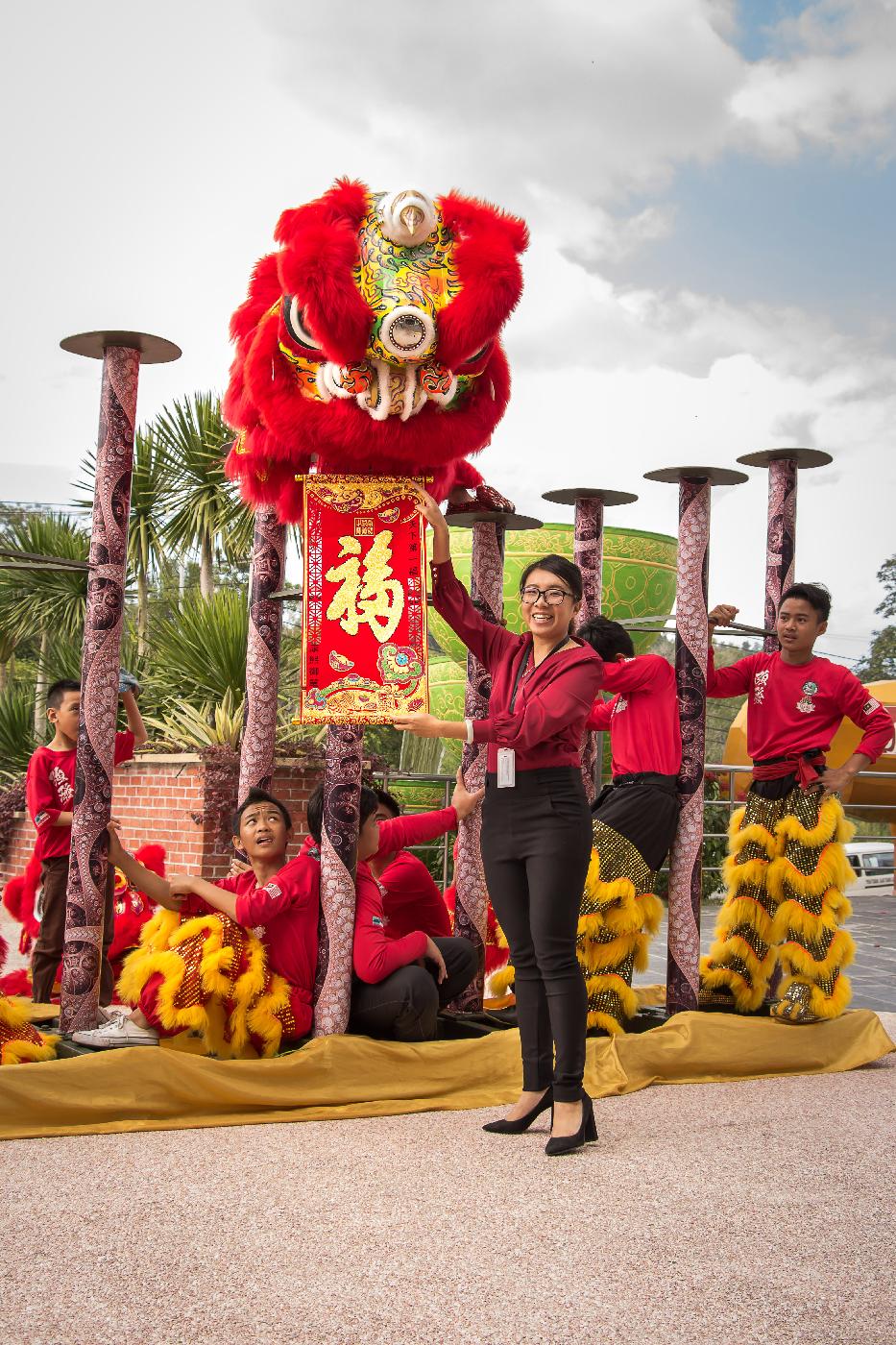 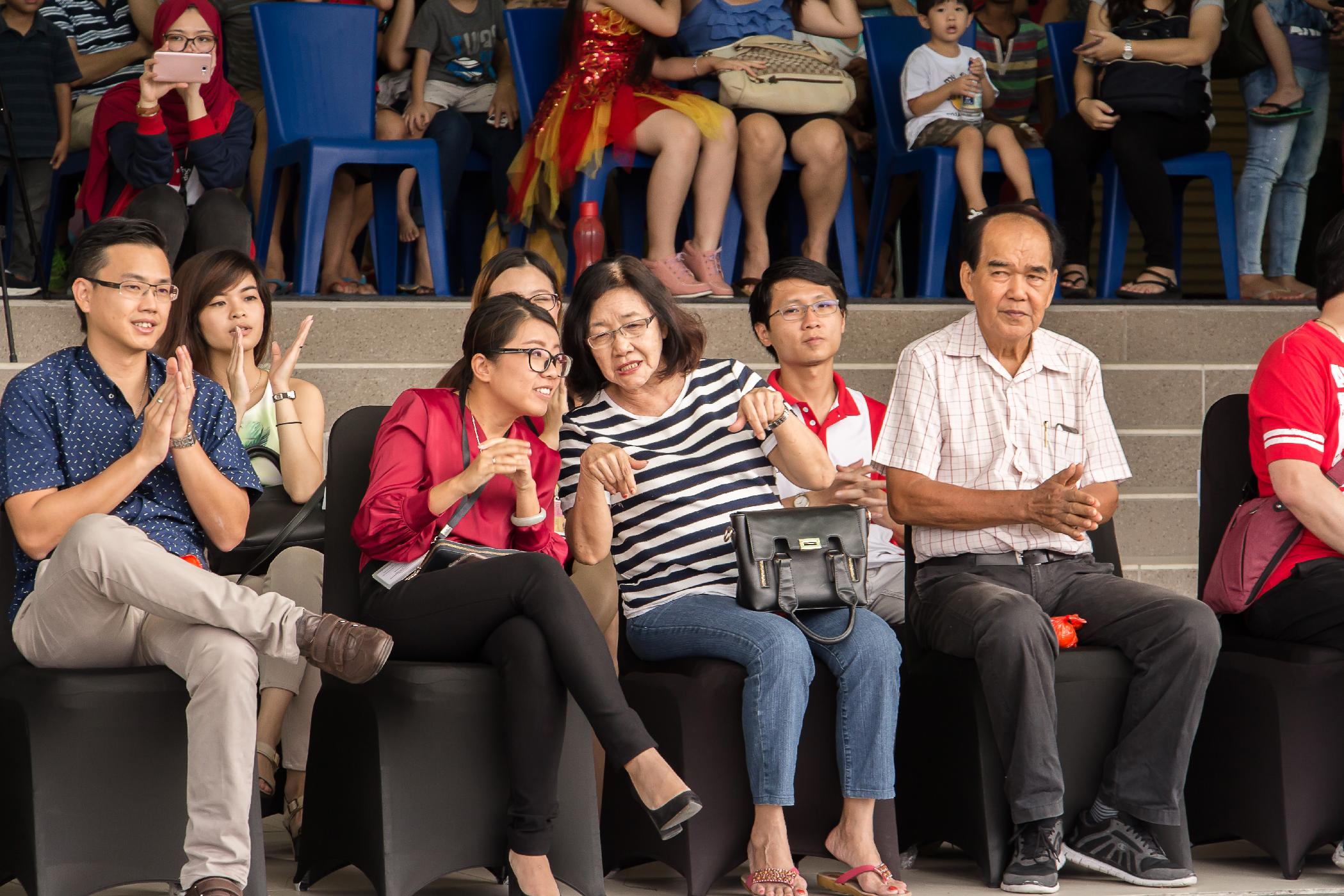 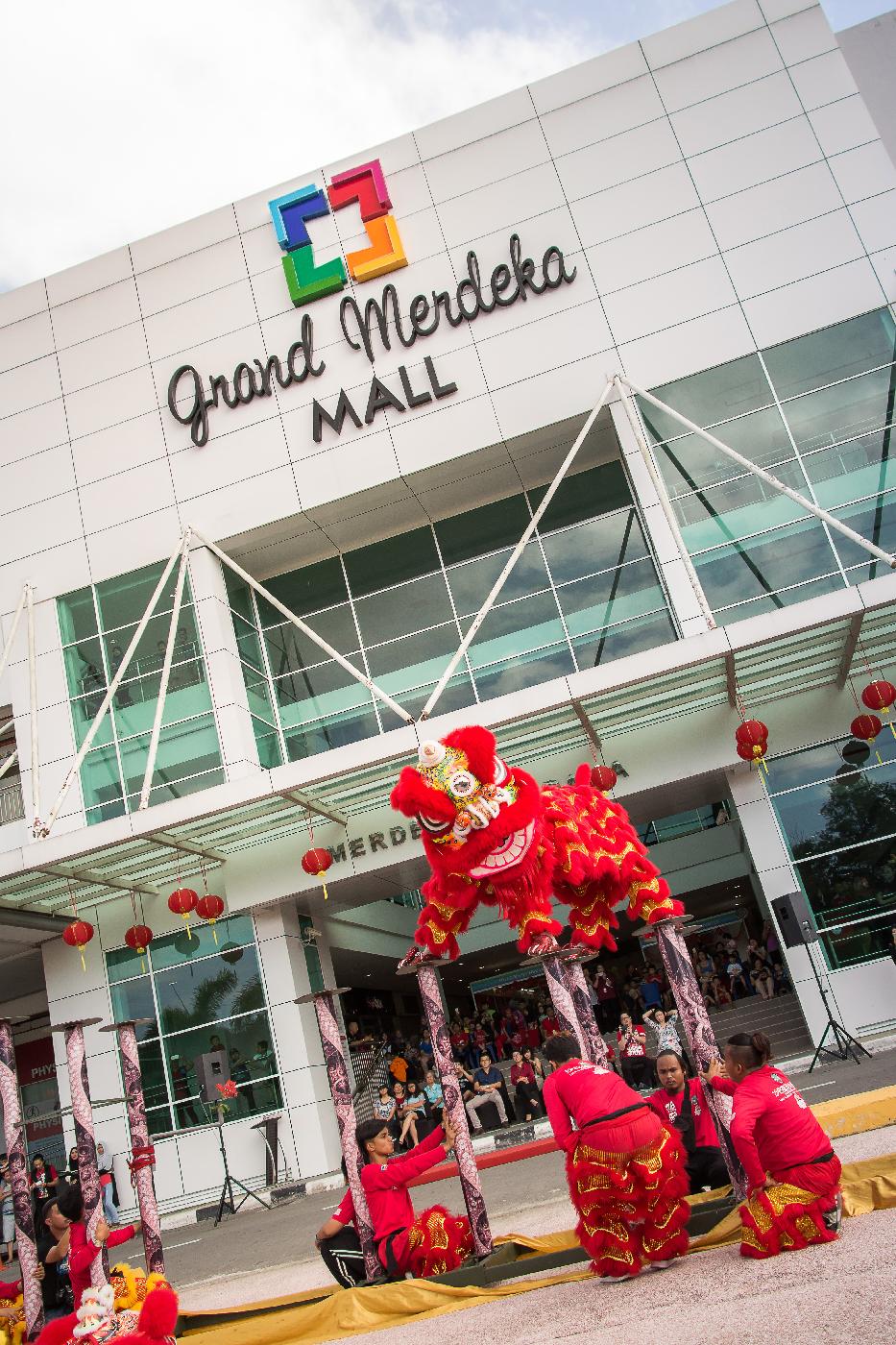 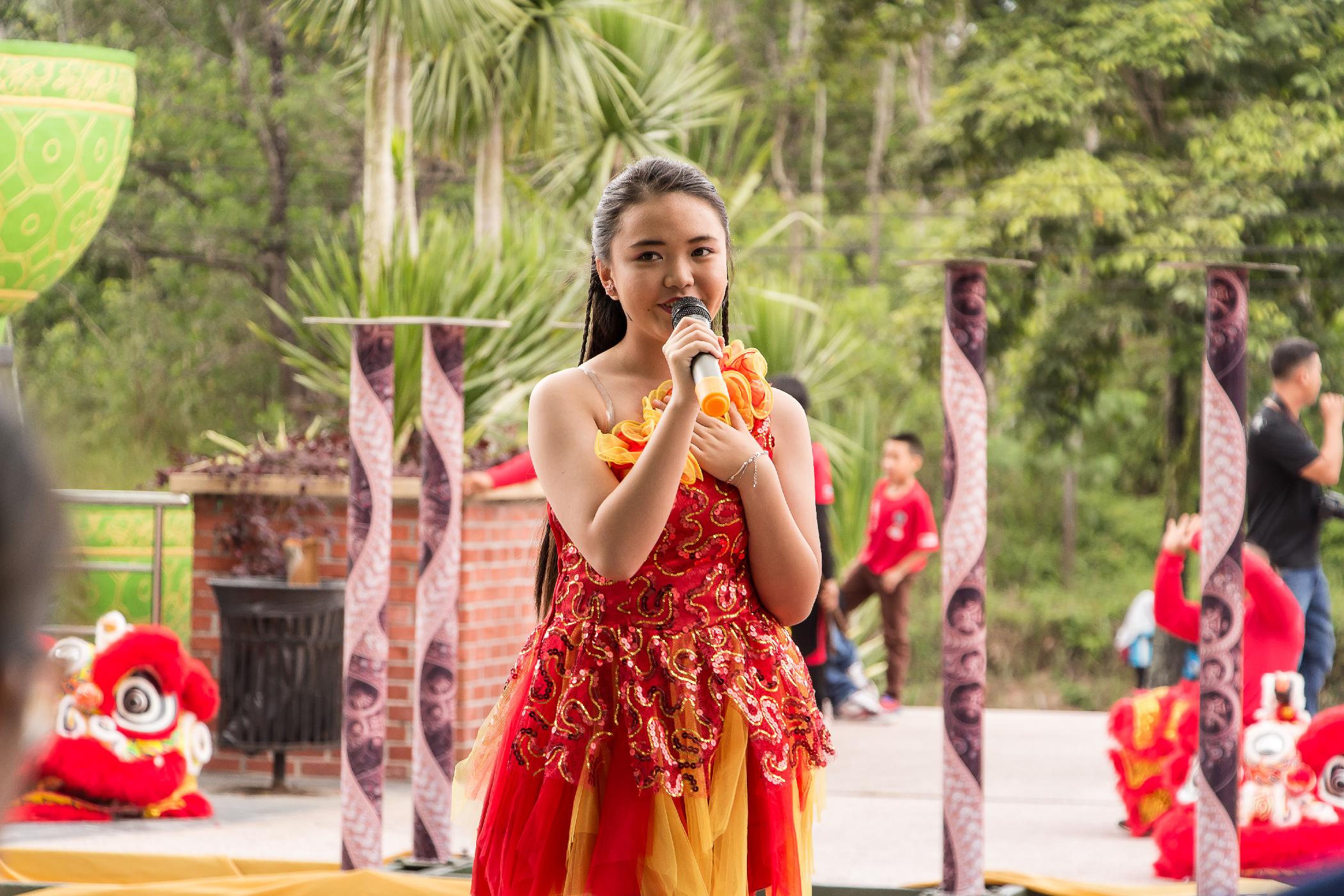 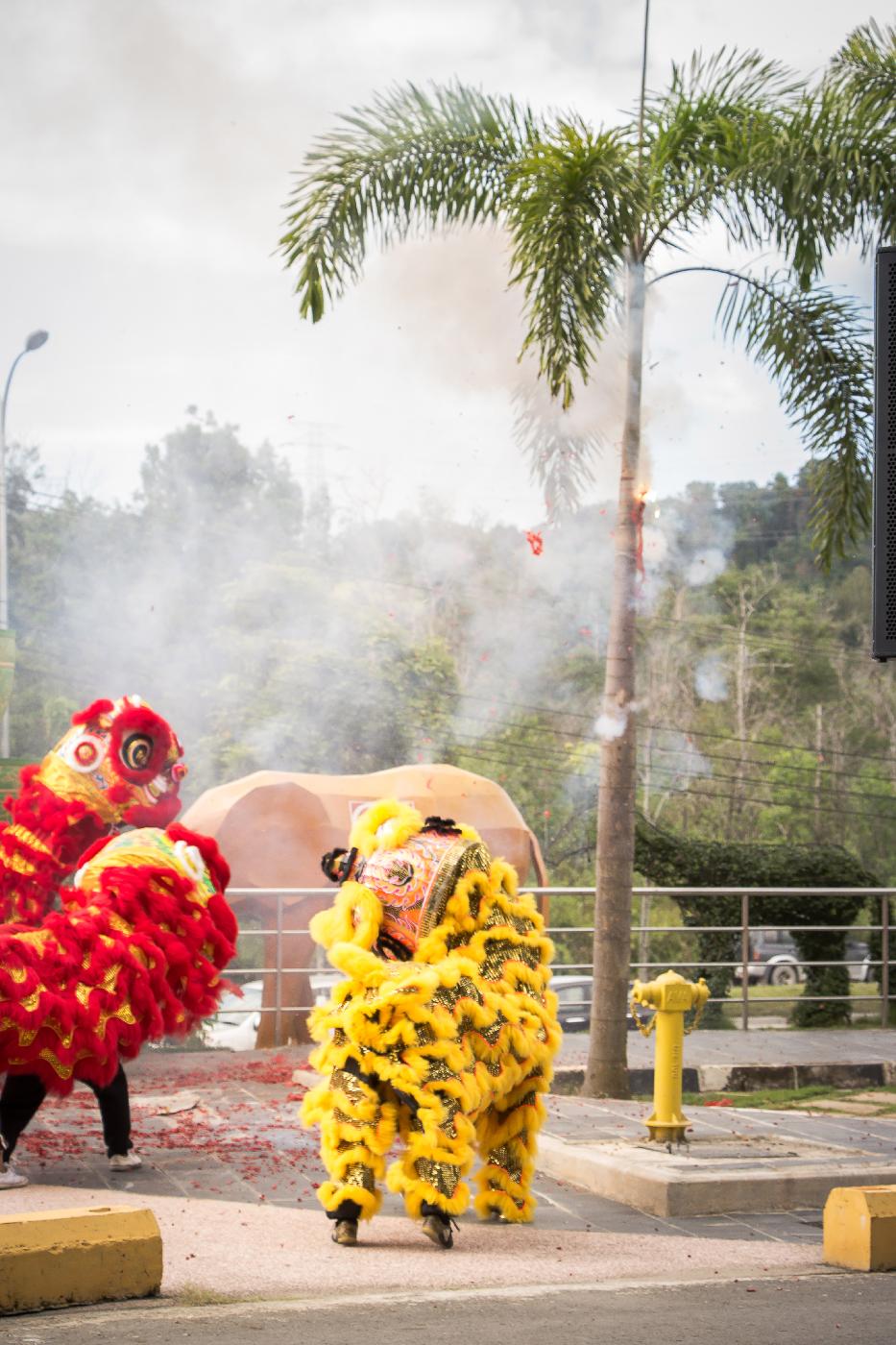 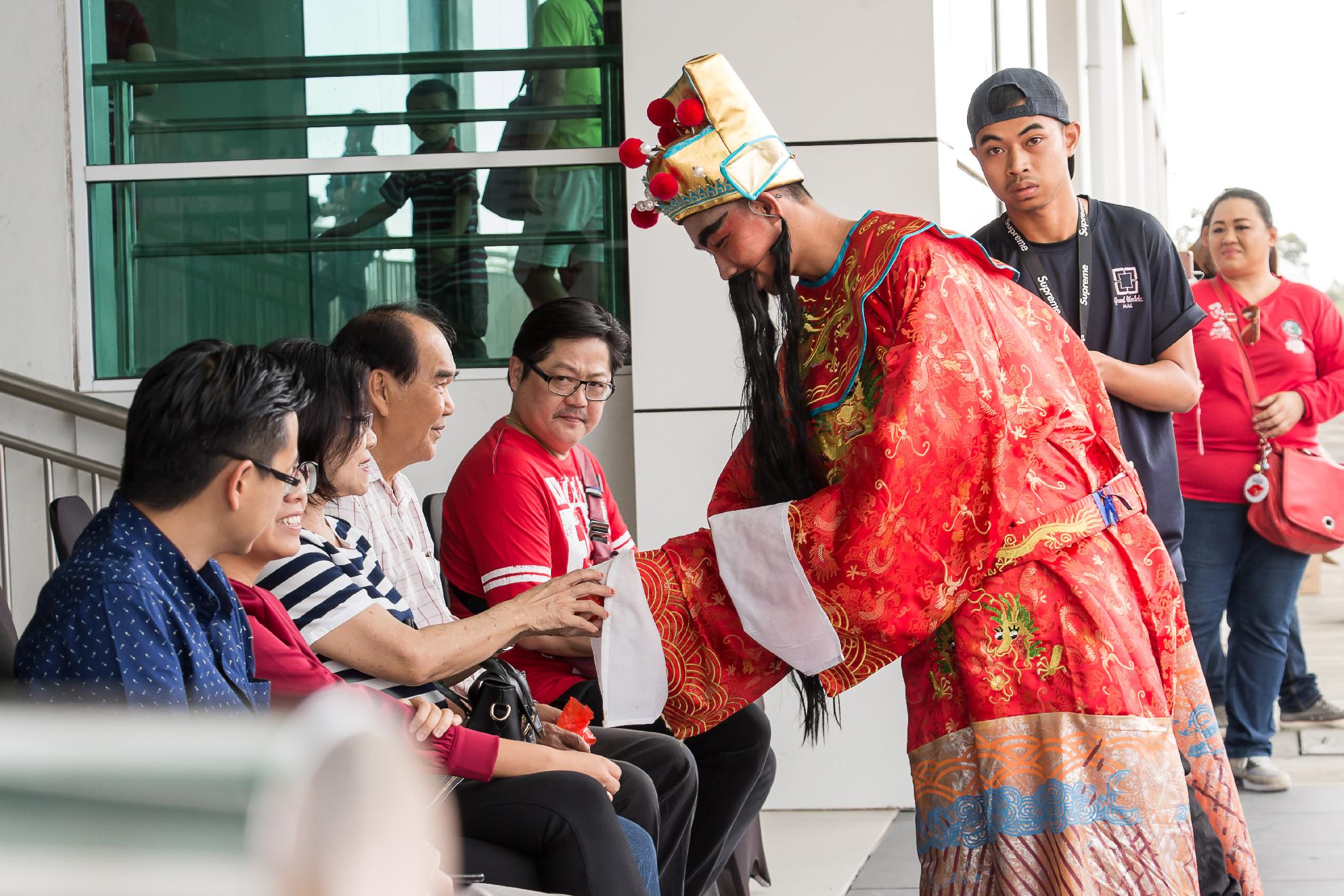 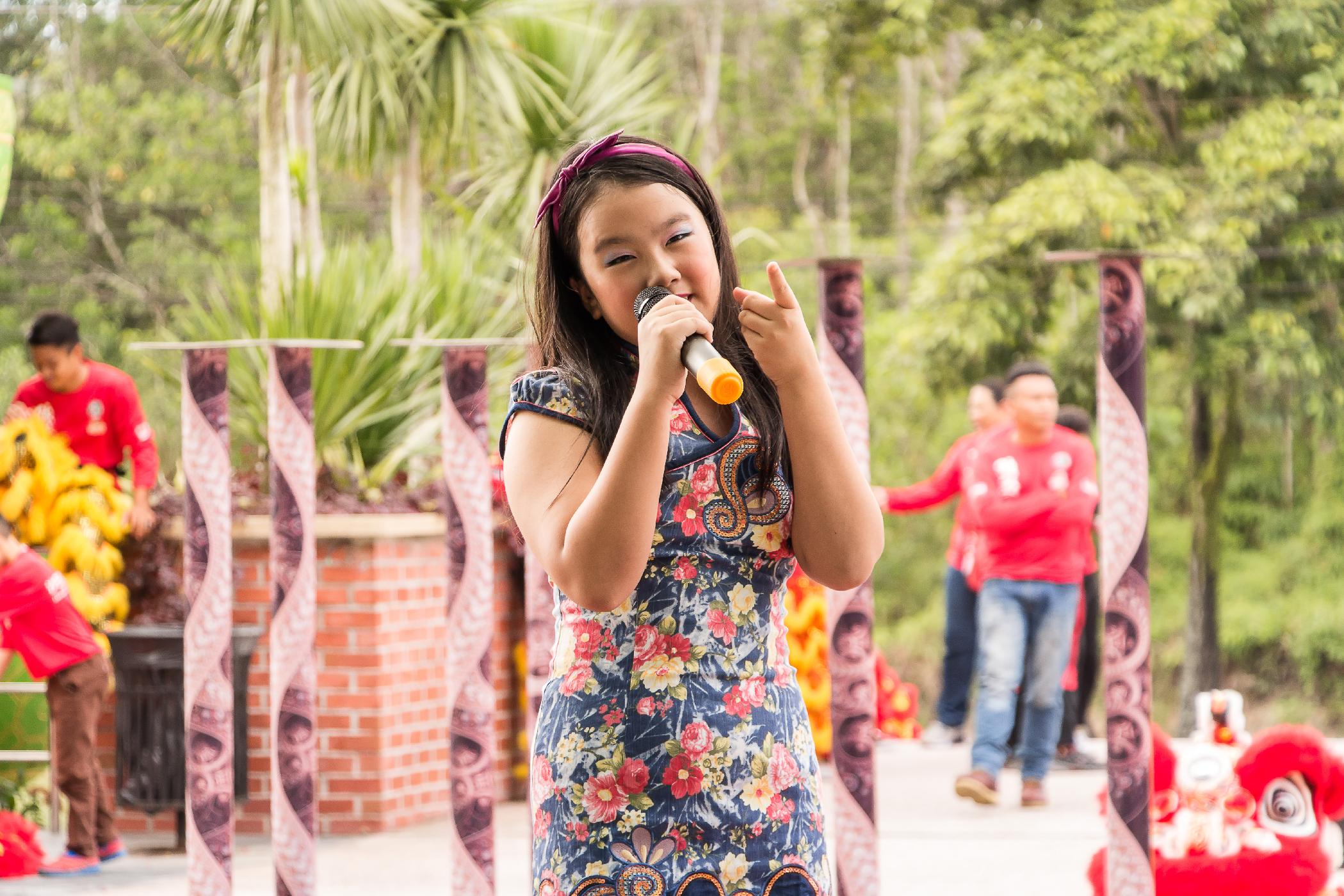 Edutainment Centre to Open in March in Grand Merdeka Mall


Grand Merdeka Mall closed the curtains of the Year of the Rooster and opened a new chapter with the Year of the Dog in a casual Chinese New Year launching at their mall on Saturday, 10 February. With the theme of "A Time to Blossomâ€, visitors will be showered with an array of activities during this festive period.

"We would also like to take this opportunity to give thanks to SuperSave for fully sponsoring us the Prosperity Angpao online game in the form of cash voucher where you can only redeem at SuperSave in Grand Merdeka Mall.

Grand Merdeka Mall has its very own Entertainment Arena, which is located on the 2nd floor of the mall. The Entertainment Arena features exciting games such as archery, darts, human bowling, bubble soccer, archery tag, synthetic ice skating and a karaoke room called KMIX Karaoke.

"We have started a new Edutainment Centre, called the Gems, where we work closely on joint venture basis with instruments, tutors, teachers from tuition centers, martial art classes, music classes, dance fitness classes and many more" she shared, adding that Gems is expected to start its operation by March 2018.

To top it up, a cinema will be opening its doors with the latest box office movies in summer 2018. Fei Sean believes that with these exciting additions, the traffic footfall and occupancy rate for Grand Merdeka Mall will improve.