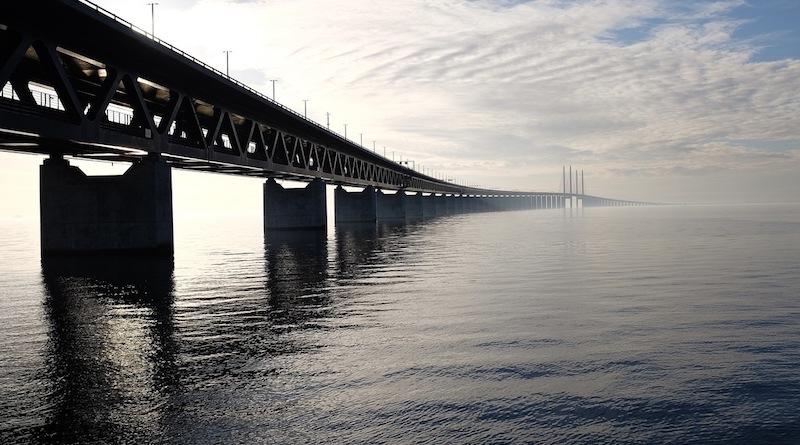 Labuan Bridge Study to Be Ready in 9 Months


The study on the proposed Labuan-Menumbok bridge will be completed within nine months plus further three months to prepare the design and other aspects of the project.

"This is based on the concept of nine plus three and unlike the earlier feasibility study made a year ago.

The present study identifies the methods of implementing the project as stated by the Prime Minister recently.

A feasibility study does not involve a firm certainty of implementing the project but the present study is an implementation study which covers a wide field such as including procurements, ECT, and carry stronger suggestions of the project booming a reality, explained Rozman.

He said the appointed consultants were now discussing with the Federal Territory Ministry and Labuan Corporation on the scope of work and cost. The cost stated earlier at RM14.3 million was merely the ceiling price.

Rozman who is Chairman of Labuan Corporation and Member of Parliament said this after welcoming a high-powered delegation of academicians, professors and executives from Government-linked companies in Beijing.

Labuan Corporation briefed the visitors on the development potential of Labuan.

Rozman said the delegation visited cities in Asia to identify the development potential and assessment.

"The fact that the delegation chose to visit small Labuan was a clear sign of Chinese interest in the projects listed in the Labuan Development Blueprint 2030.

Apart from the proposed Labuan-Menumbok bridge, there were numerous other capital-intensive projects available for investment, said Rozman.

He said when the bridge is ready, confidence in Labuan would increase among investors and "the Chinese delegation could be seen as among the early bridge to Labuan in this context. - Sohan Das