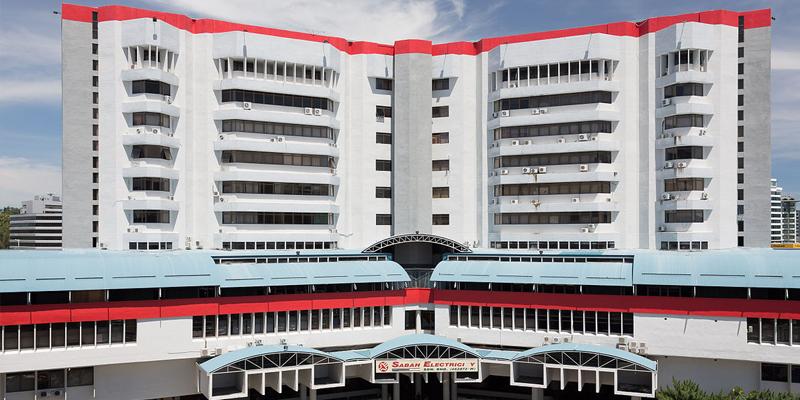 He said that as the major shareholder of SESB, TNB was continuing its focus on ensuring that the electricity supply in Sabah was provided efficiently and properly.

"Obviously, we would be in discussions with the people relevant to this matter, like the state and federal governments" he told reporters after opening the SESB Technical Training Centre on Monday, 5 February.

Moggie was responding to reporters' questions on the future of SESB's operations, following claims that the power company was facing insolvency.

On the state government's willingness to increase its stake in SESB, he said, the matter was for the stakeholders to discuss.

On the training centre, Moggie said, it was set up in collaboration with the Sultan Ahmad Shah Training Institute to produce competent technical staff and contractors registered under SESB, and that they complied with requirements under the Energy Commission.

SESB Managing Director, Ir. Abd Razak Sallim, said the training centre, which was refurbished from an idle power station at a cost of RM400,000, became operational in 2016.