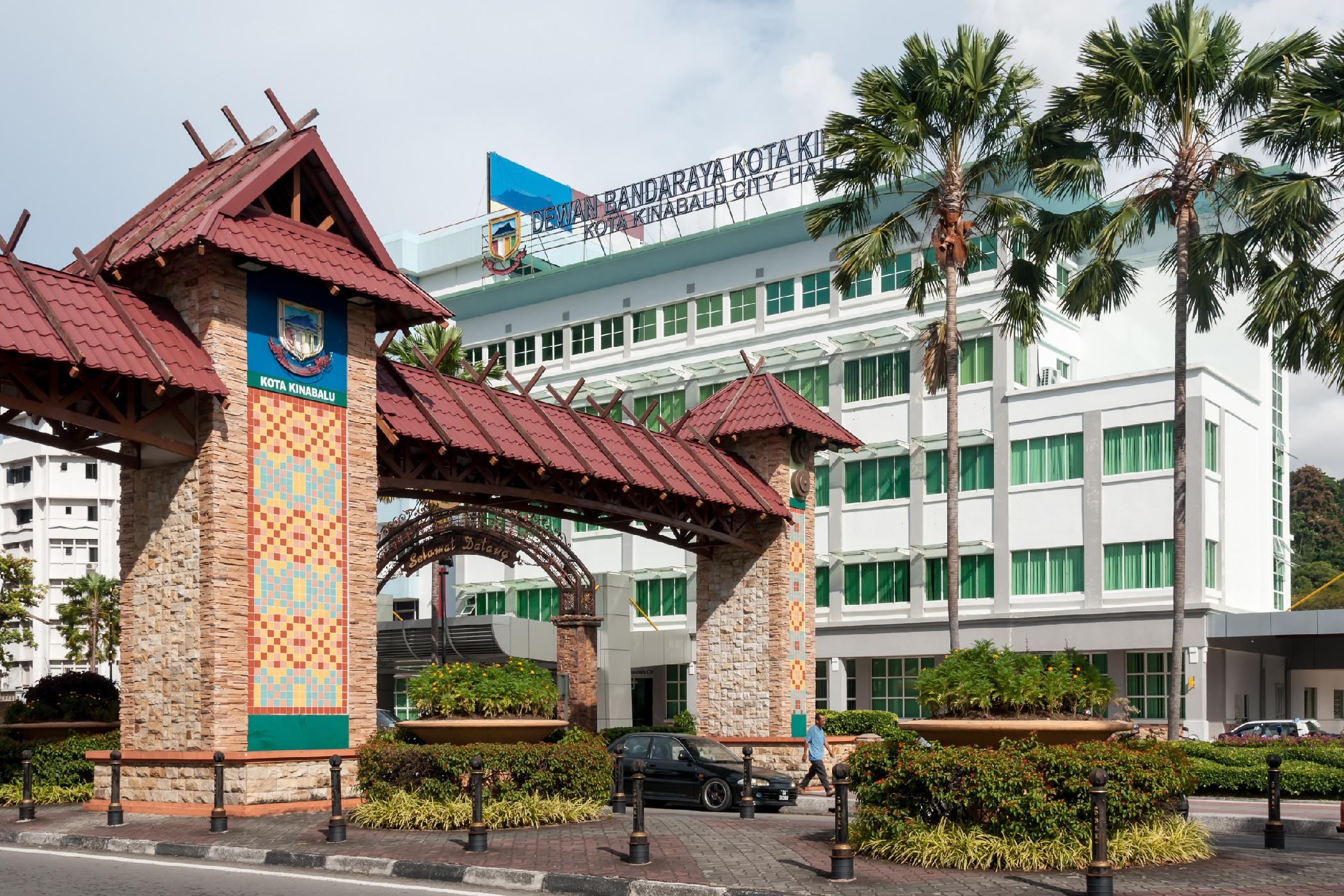 
The amnesty for parking offenders that saw over 10,000 people queueing-up for hours to take advantage of the reduced RM10 compound per offence is a one-off measure that won't be repeated, said Mayor Datuk Yeo Boon Hai.

He said this was done so that it would not become a bad habit for the offenders and for the sake of the city's 18th jubilee on Friday.

"There will not be any more amnesty day. This is a one-off special occasion. So please do not wait until 2019 because we will take court action against offenders who wish to delay their payment," he said.

However, due to the long queue, the amnesty period has been extended until tomorrow (Saturday) from 8am to 5pm.

The long queue outside the City Hall building that stretched all the way to nearby Kampung Air also caused a massive traffic jam with the defaulters braving the rain at one point.

DBKK personnel also reported that their internet and computers crashed at one point due to the excessive traffic.

Taking pity on them, some of whom had queued from 7am, he signed on some of the summonses which gave the offenders a chance to settle their compounds within a week.

Yeo, visibly in good mood, explaimed that by signing on the summonses it did not mean that offenders no longer have to pay as they still have to pay at RM10 per summon.

The Mayor was assisted by a City Hall staff who had a pad and a rubber stamp ready.

Joining the Mayor in signing were City Hall Director-General Datuk Joannes Solidau and other officers.

Meanwhile, SAPP Sec-Gen Richard Yong said it was sad to see KK city folks queuing up under the hot sun and rain just to pay their DBKK summons.

"The long queue showed that these people are willing to pay for their traffic/parking offences when the penalty charges are within their financial ability, an amount of RM10 needed for each summon.

"Due to the current economic situation, City Hall should have considered lowering its tariff or charges for offences by motorists within the city and especially the overdue charges," he said.

Meanwhile, City Hall has approved the request by Gaya Street stall owners for an extra hour of operation time on Sundays for the popular street bazaar that is also a tourist attraction. It would be till 2pm effective this weekend (Feb 4).

Yeo gave the approval when the Persatuan Penjaja-Penjaja (stall owners) Jalan Gaya paid a courtesy visit, recently. It was led by Lee Chee Kong, the association's special assistant to the chairman and its committee members. The meeting was arranged by Parti Bersatu Sabah (PBS) supreme council member Chin Tek Ming when he was approached by the stall owners on the matter.

"They said 2pm is the best time to pack up and vacate the place for City Hall to come and clean up the area," said Chin, who added that Deputy Chief Minister Tan Sri Joseph Pairin Kitingan and Assistant Minister Datuk Edward Yong Oi Fah also backed the proposal.

He said the one-hour extension made a lot of difference to the stall owners and they were thankful that their plea was accepted.

"They (stall owners) pledged to help City Hall clean up the area after they ceased operations for the day."

Currently, the association has 507 registered stall owners and thanked Yeo for the understanding and concern pertaining to their plea.