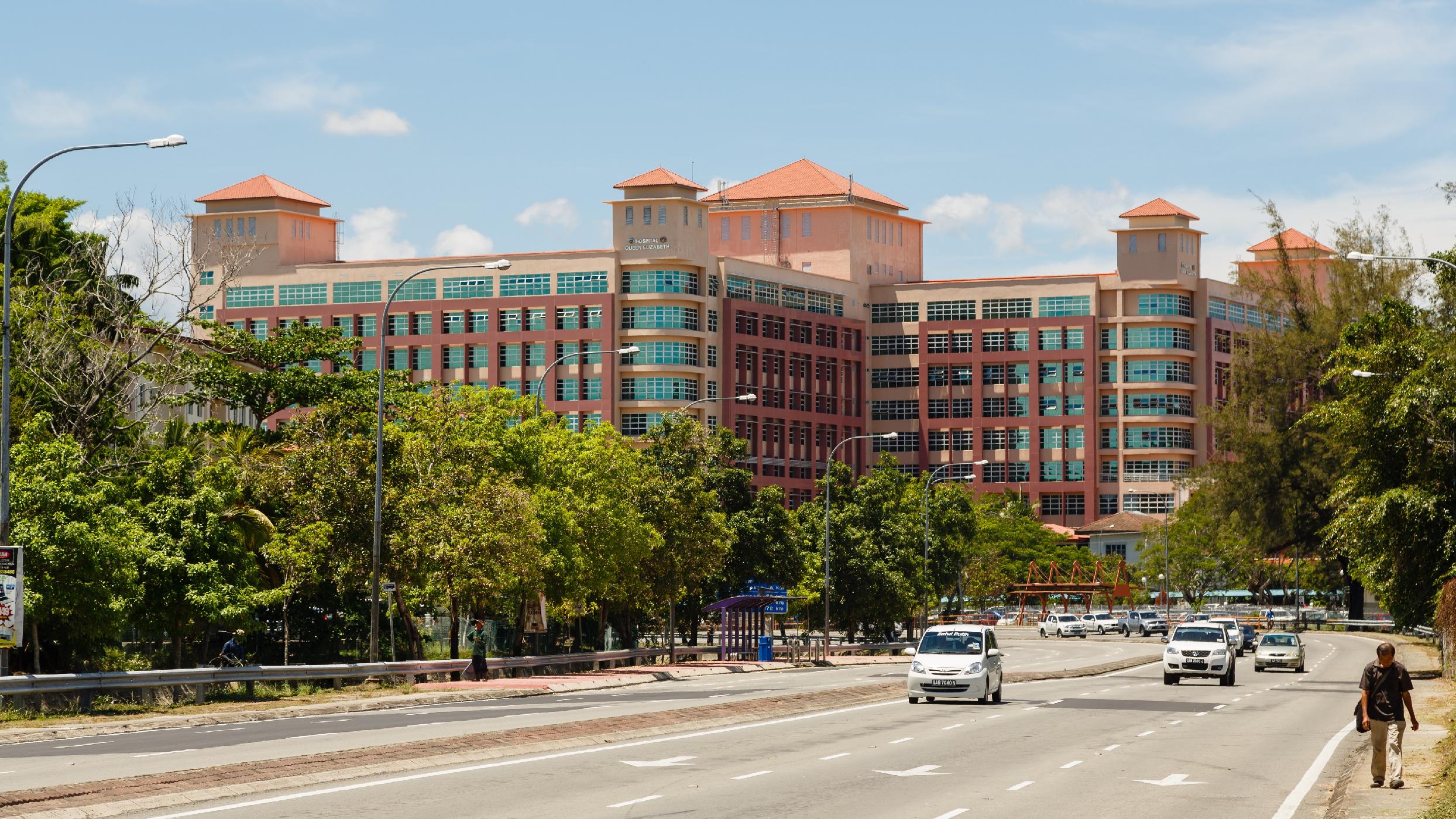 
A new city bus service from the city to Queen Elizabeth Hospital (QEH1) is expected to reduce traffic congestion, especially around the hospital area.

The bus is expected to depart from Kota Kinabalu Sentral (KKS) to the hospital through two different routes with a schedule as early as 6am and last trip would be 10pm from QE1.

"The public who wants to go to the hospital will no longer complain about parking because of the limited space.

"They could just park their vehicles at the KKS multi-storey parking space and take the city bus to QEH1 if they want to come to the hospital," he said after the launching of the new bus service and Litter-Free Hospital certificate at QEH1, here, Tuesday (30 January).

Corray said there are 900 parking lots in the area but it does not cater to the volume of vehicles that go to the hospital daily.

Meanwhile, Mayor Datuk Yeo Boon Hai reiterated that the public should practise the SAC concept which stands for S: Stop From Littering, A: Advice Who Are Littering and C: Collect When You See Rubbish to ensure that Kota Kinabalu City will be known as litter-free city.

He also reminded that the litter-free zone recognition means that there should be no rubbish in the area and urged the staff of QEH1 to practise a clean and tidy habit as the title of litter free could be withdrawn if rubbish is seen around the hospital.