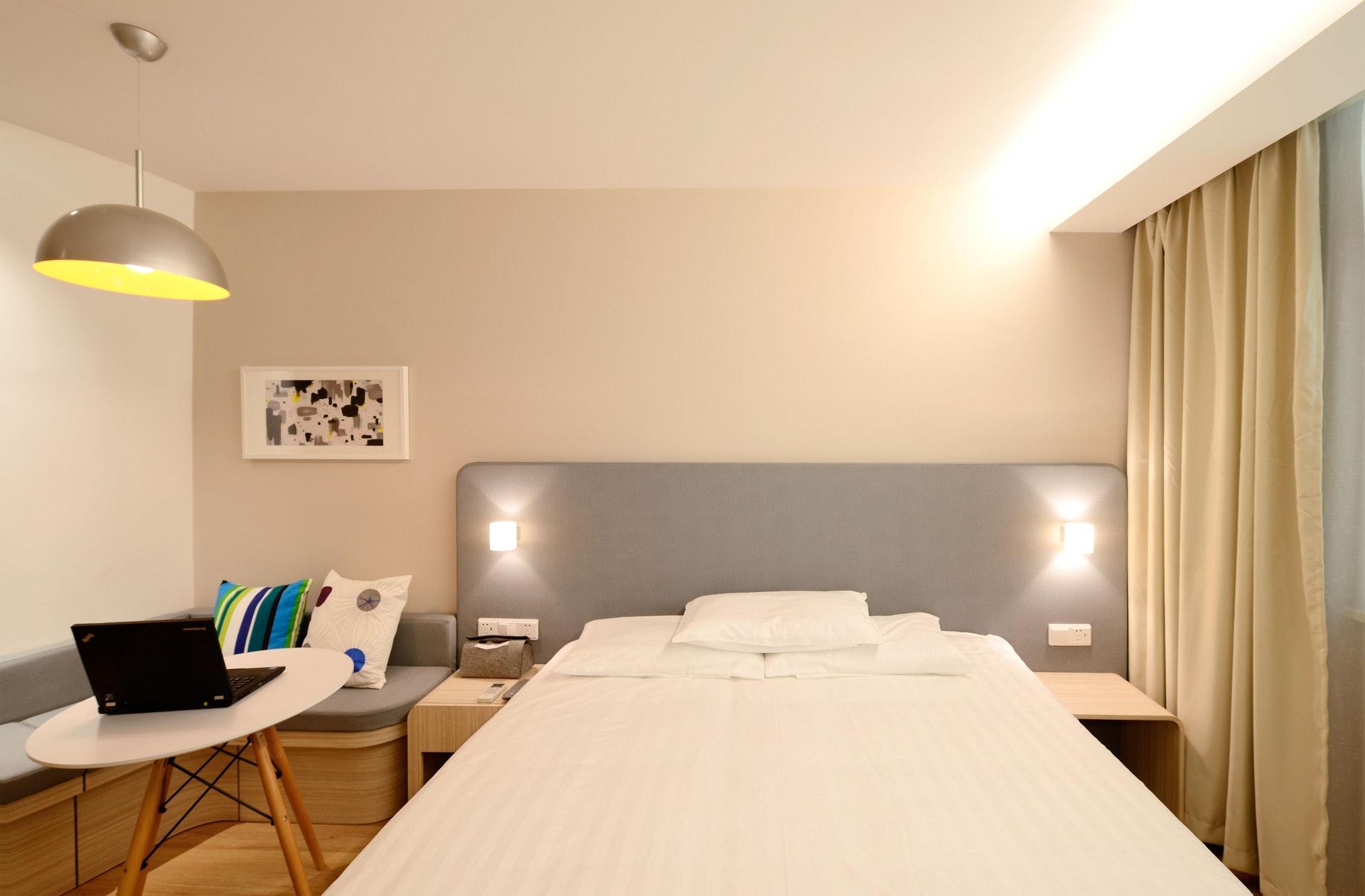 A Chinese entrepreneur wanted to invest in the hotel industry in Sabah but decided against it in the end when he learned that the approval process would take quite some time.

Consul General of the People's Republic of China in Kota Kinabalu, Liang Caide, disclosed this when he received a courtesy call from the Kota Kinabalu Chinese Chamber of Commerce and Industry (KKCCCI) executive committee.

The committee led by president Datuk Michael Lui has invited Liang to be the guest of honour at the chamber's Chinese New Year dinner at the Hakka Hall on February 22.

He said the entrepreneur could build any types of hotels as he had the financial resources but could not wait that long for the approval.

Meanwhile, Lui said the influx of Chinese tourists to Sabah would create job opportunities to the local communities.

Nonetheless, he said many northern Chinese tourists could afford luxury accommodation but there were not many high-end hotels in Sabah.

"That's why the Chief Minister is encouraging more international hotels to come to Sabah" he said.

On other matters, KKCCCI vice president Peter Tiew Sii Neng said Sabah could also look into the export of fruits other than relying on palm oil and tourism. He said there were a lot of underdeveloped land in Sabah.

He believed there was great potential in collaborating with China to plant crops, especially fruits and export the products to China. However, Tiew said the Chinese Customs would be a challenge for the export of products to China.

In West Malaysia, he said there was an inspection centre for goods to be exported to China, which would ease the inspection process by the Chinese Customs when the products arrived at the destination.

As such, he proposed that a similar inspection centre is set up in Sabah as well.

Lui added that KKCCCI could convey the proposal to the State government for consideration.