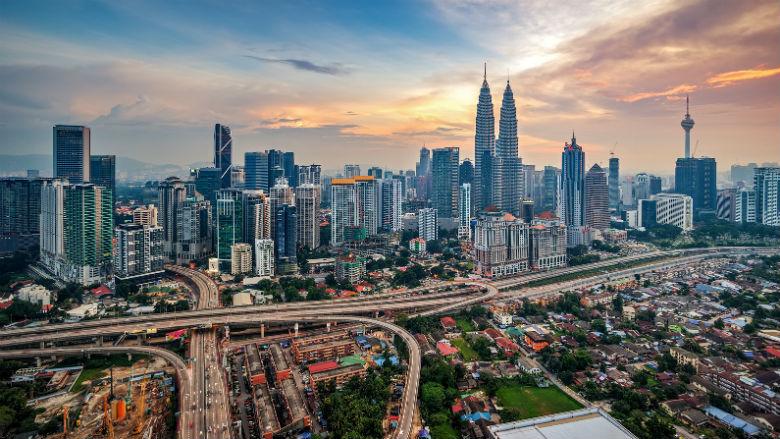 It has been more than a year since the British voted to leave the European Union (EU), dubbed Brexit. Despite the predictions of an impending recession after June 23, 2016, the United Kingdom's economy appears to have weathered the storm and is poised to perform better this year.

After the first phase of the UK-EU negotiations completed, the British economy seems to have a brighter prospect, with the second stage of talks currently underway. The UK economy is expected to grow at a reasonable rate of 1.5 to two percent. This will still be one of the lowest economic growth rates among the Economic Co-operation and Development (OECD) countries, but, it is still way better than the prediction of a "base caseâ€ scenario of the economy, which pointed to negative territory for two successive quarters in a row.

The inflation rate is expected to recede this year, relative to last year's November figure which was recorded at 3.1 percent. This will boost the income of UK households as last year's rapid devaluation of the sterling is expected to be moderate this year after some progress in the Brexit talks. After a decade of stagnant wage growth, many economists anticipate a rise in UK wages this year. The fall in net immigration into the UK further supports such wage growth.

As for the monetary policy, while it is clear that the Bank of England has reversed its post-referendum rate cut, the policy movement for this year is still ambiguous on whether monetary tightening will take place and by how much, as a hike might prematurely dampen the positive economic momentum. But, the uncertainty posed by Brexit remains a key challenge to the British economy as many business investments are still waiting for clarification of direction, especially on what it will be like in a post-Brexit scenario.

There are three possible scenarios. The first is the Norway option, which entails almost full participation in the single market by allowing free movement of goods, capital, services, and people. This seems unlikely as it defeats the purpose of Brexit. The second, the Canada model, appears to be what the UK government wants. In fact, UK Brexit negotiator, David Davis, has advocated for a "Canada plus plus plusâ€, suggesting a similar and better deal than the EU-Canada trade deal, known as the Comprehensive Economic and Trade Agreement (CETA).

And, the third possible outcome is the WTO option, also known as "hard Brexitâ€, where Britain will revert to a "third countryâ€ status as far as the EU is concerned. This would mean that the imposition of tariffs against UK goods and a rise in barriers to UK service exports will take into effect. But, regardless of what the UK-EU trade ties will look like in the future, it is crucial for the UK government to diversify its export markets moving forward. And, in this regard, an analysis conducted by the Financial Times (FT), which was recently published, has shown that fast-growing nations, primarily Malaysia, will gain more importance for UK export markets after Brexit.

In 2016, Malaysia ranked 20th as the UK major export markets in the world. By 2050, the FT research predicted that Malaysia will be at 14th place among 26 countries studied, an increase of six spots, which is the highest rise among other potential export markets for the UK after Brexit, such as Bangladesh, Egypt, and Pakistan.

The FT analysis shows that when it comes to trade, size does matter, that is, bigger and richer countries will provide more promising export destinations for UK goods and services in 34 years' time. A bigger size means a steady and sustainable growth of a country's gross domestic product (GDP), expansion of wages and incomes, and the growth of population over the 34-year period. Malaysia seems to be a rising star for the UK to focus on for its trade engagement after Brexit.

This optimistic perspective clearly shows that Malaysia's economic transformation agenda, which began in 2009, via the New Economic Model (NEM) and the Economic Transformation Programme (ETP), has been successful, not just in achieving a high, steady, sustainable, and inclusive growth rate over a long period, but also improving the people's purchasing power, welfare, and wellbeing, which eventually brings confidence to other countries to invest in Malaysia.

As much of the target of NEM and ETP is about achieving the goals under Vision 2020, which is going to end soon, the government is now embarking on a new vision for Malaysia post-2020, the Transformasi Nasional (TN50).

TN50, I believe, will give greater confidence to other countries, not just the UK, to enhance their trade and investment ties with Malaysia in the future.