Property Hunter together with Sabah Housing and Real Estate Developers Association (SHAREDA) organized a special courtesy call to Yayasan Sabah to discuss the possibilities of future events at the new Sabah International Convention Centre (SICC), which is on track to complete by August 2018.

"SHAREDA and Property Hunter organizes plenty of events to promote the property market in Sabah. With SICC we will be able to promote Kota Kinabalu internationally" says Chew. He adds that with SICC nearing completion, it is an opportune time to look into the possibility of being one of the first organizers to hold events at the new venue.

SICC developed by Yayasan Sabah Group is set to become an iconic feature in Kota Kinabalu. Encompassing 15-acres of land with a total built-up of over 75,000sqm or just over 807,000sqft, the convention centre will mark a new stage in the city's development as it is equipped with state-of-the-art facilities that enables a wide range of events to be held in the city, previously unfeasible due to location constraints.

SICC will feature 9 meeting rooms, 3 VIP lounges, a 5,4000sqm column free convention hall, a 5,400sqm exhibition hall as well as a world-class performing arts hall that is able to seat an audience of 1,200 people. The facility is supported by world-class production and technical capabilities, including modern audiovisual equipment. Property Hunter under Maxx Media (S) Sdn. Bhd. signed a Memorandum of Understanding (MOU) with SHAREDA at PROPEX 17 to collaborate further on upcoming property events and to synergize in promoting the Sabah property market. 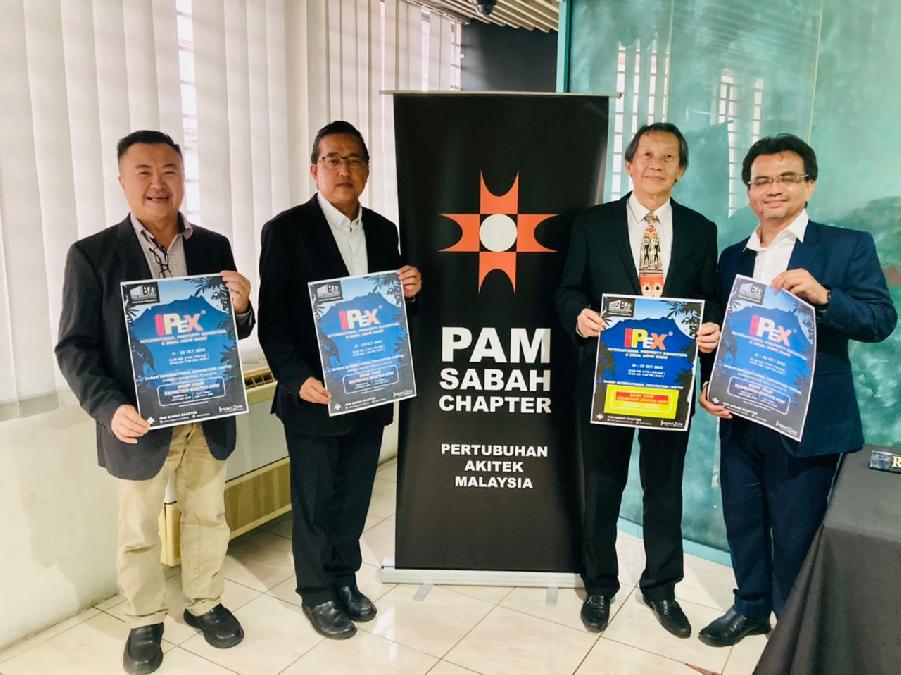 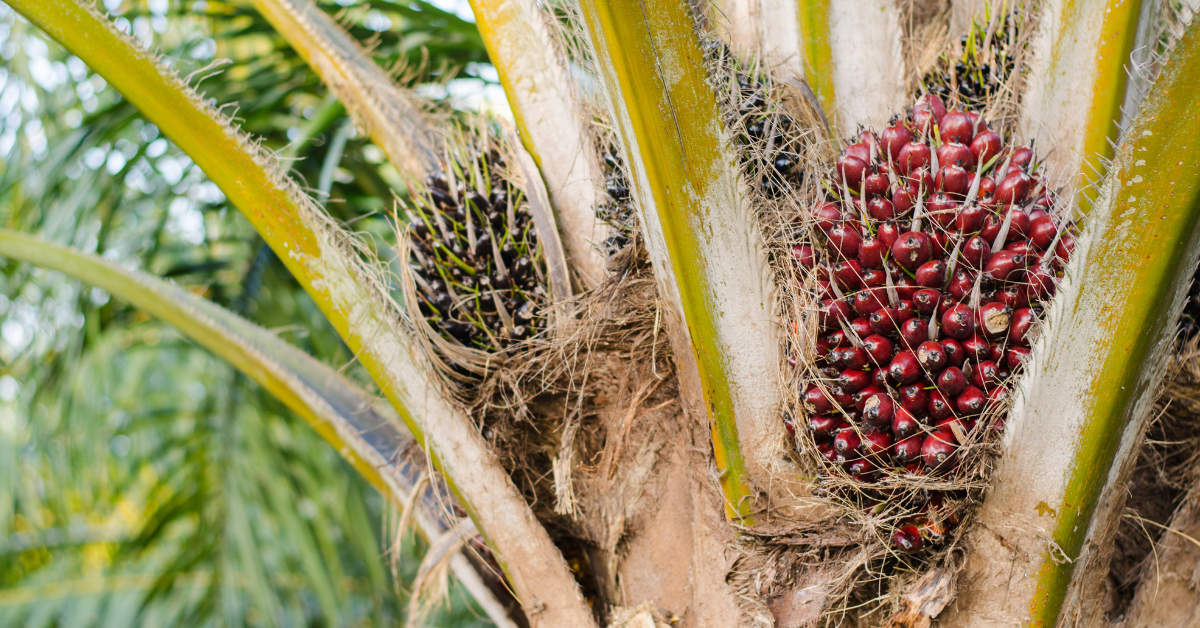