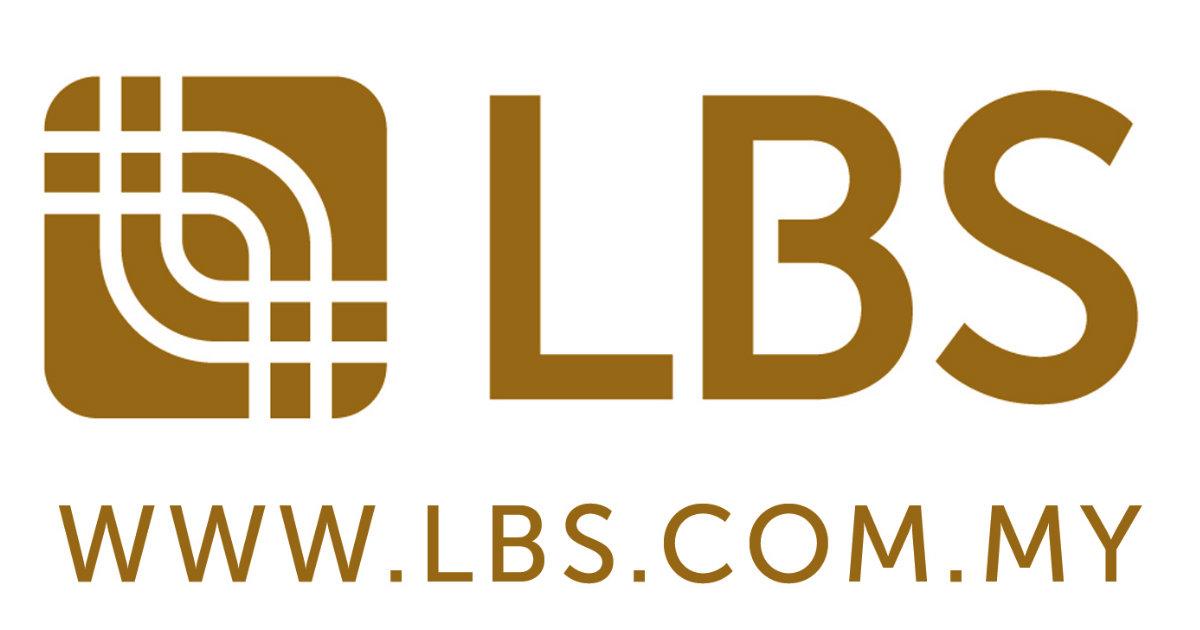 
LBS Bina Group Bhd unveiled its plans for the coming year to the media yesterday, while also recapping its performance in 2017, with group managing director Tan Sri Lim Hock San also indicating a sales target of RM1.8 billion for 2018.

While seemingly daunting, we think this can be achieved considering that about RM1.4 billion worth of ongoing (and relatively sellable) projects are being carried over into the new year from the previous.

Unbilled sales are at a healthy RM1.52 billion, underpinning earnings visibility for the next two years at the very least.

With a remaining land bank of 3,806 acres (1,540.23ha) carrying an estimated RM29 billion in gross development value, LBS Bina Group will remain in the game for a long time yet.

We continue to like LBS for its entrenched position as a leading player in the domestic mass-market affordable housing segment.

Our "outperformâ€ call is affirmed with our TP lifted further to RM2.87 (RM2.45 previously) as we narrow the discount in our revised net asset value computations to 20% given its consistent delivery of value creation.

A total of 10 projects carrying a total gross development value of RM2.33 billion were launched during the year, with sales of RM1.43 billion achieved. Sixty-nine percent (RM982 million) of the sales were done in the Klang Valley, with 58% of the properties priced below RM500,000 per unit.

Eight new projects worth RM2.19 billion will be launched, with a primary concentration in the Klang Valley. Of the total 5,255 units on offer throughout the year, close to 40% worth RM884 million will be landed properties, cementing its entrenched position as a leading township developer in the domestic mass-market affordable housing segment. Price ranges are mostly sub-RM500,000.

55%-owned subsidiary MGB Bhd (Malaysian Generations Builder, formerly known as ML Global Bhd) has had a recent name change to reflect its growing repute as a contractor of distinction, while also diversifying into the property development and investment space in its own right.

Its current order book stands at RM2.28 billion, to last another 18 to 20 months. While the bulk of the work continues to be skewed towards the group, its longer-term plan is for a 50:50 split between internal and external works, suggesting stronger growth ahead considering LBS' own robust growth.

On its Zhuhai International Circuit, the group is continuing to assess possibilities, with its preferred course of action either a joint venture or a separate listing gave the scale of investments involved. Whatever the case may be, we are excited about this monetisation prospect.