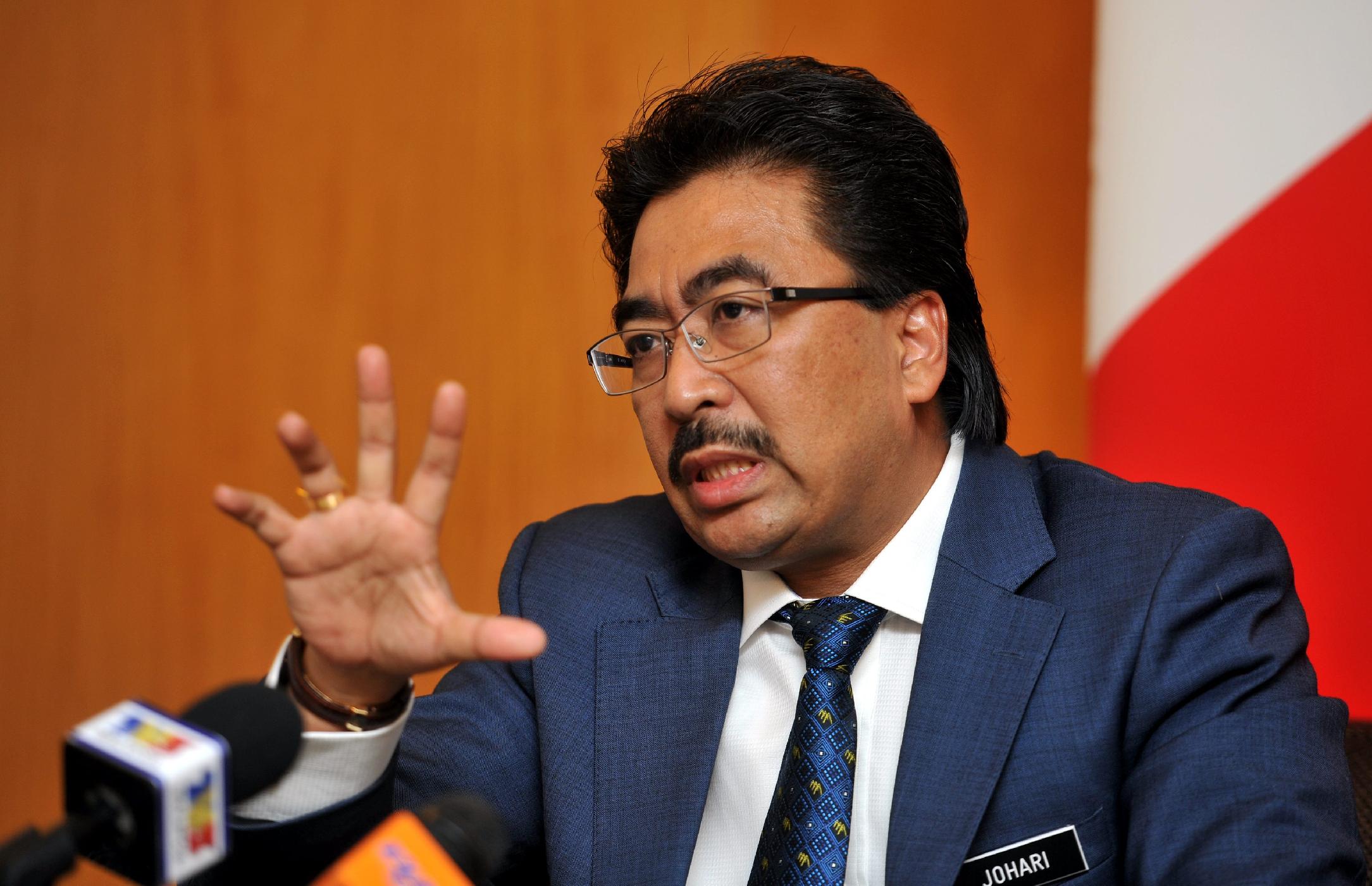 Balanced Budget May Be Delayed by Two to Three Years


The government's aspiration to achieve a balanced budget may be delayed for another two to three years from the 2020 target, said Second Finance Minister Datuk Seri Johari Abdul Ghani.

The minister said when the target for a balanced budget was first mooted, global oil prices were trading between US$90 and US$100 per barrel.

"Today we still need to spend in order to stimulate the economy, so we need a little more time to achieve the balanced budget.

"Our original target is 2020, but we probably need another two to three years to achieve it. If you squeeze too fast, it will affect the spending and the economy moving forward" he told reporters after attending CIMB Group Holdings Bhd's 10th Annual Malaysia Corporate Day on Thursday, 4 January.

Asked whether the government would prefer to slash its expenditure or raise its revenue in order to achieve a balanced budget, Johari said efforts to raise revenue via tax should commensurate with compliance.

"We want to bring more revenue in terms of tax compliance. Once everyone is compliant then we are putting everyone on the same (level) playing field.

"Otherwise, you will end up where a genuine company who pay salaries to (legal) workers, pay tax, corporate tax, GST, but they have to fight with the shadow economy, black economy who doesn't pay tax.

"Over a long-term period, this genuine company will suffer. So, that is why the system of bringing compliance is key.

"By having said all that, we also need to manage some of the process of getting people to be in compliance so that we will be able to make sure that the gradual compliance will not affect the overall business" he said.

Meanwhile, Johari said the government would continue with cost-cutting measures and minimising expenditures.

"But we are also trying (hard) to increase productivity, bring innovation and e-government into play so that we are able to reduce our overhead going forward.

"As economy grow, as volume of work grow, our overhead would still remain (intact). That is the strategy going forward" he added.